The good, the bad, the good 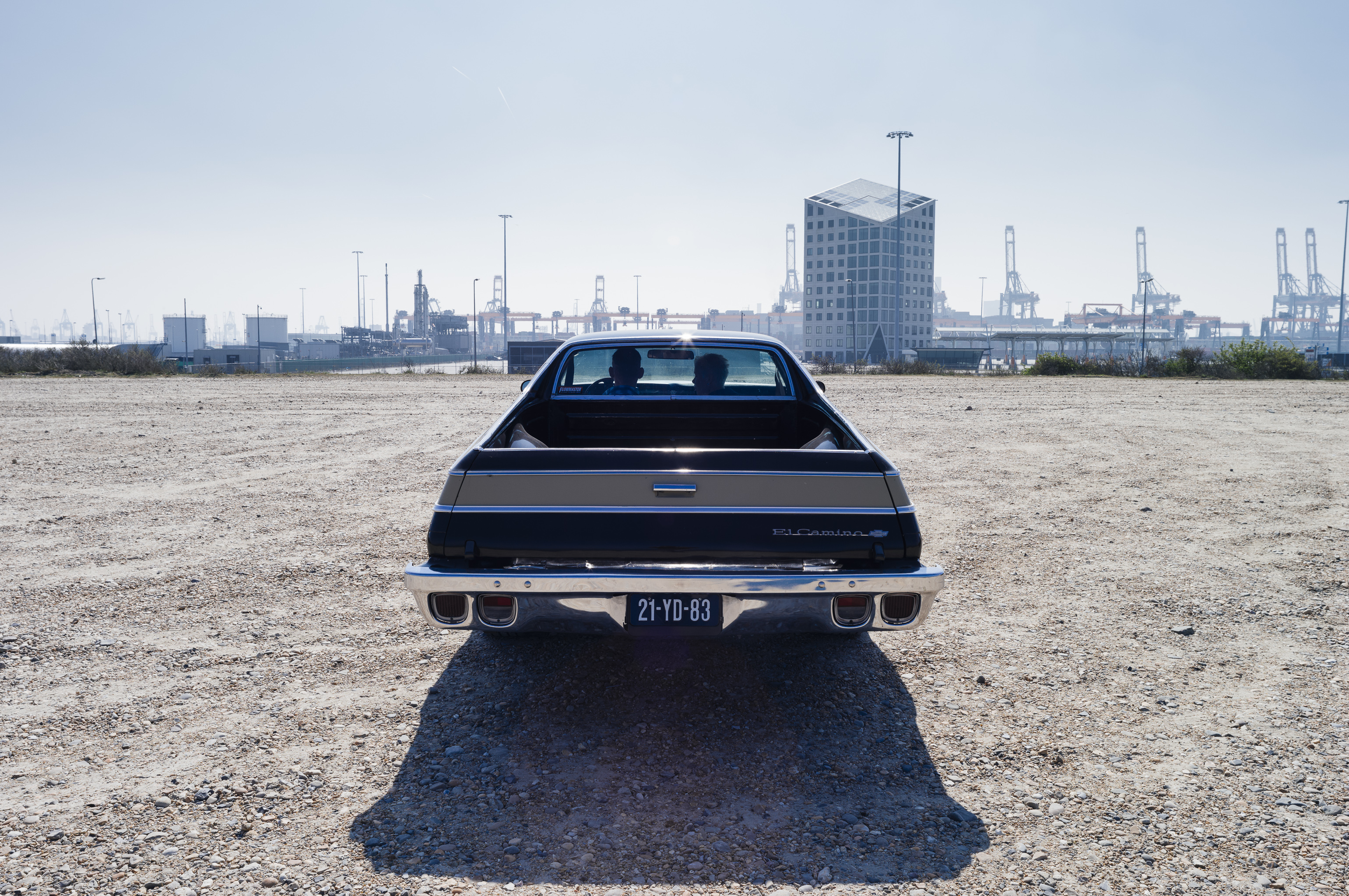 This leaves a bittersweet taste in my mouth which luckily gets sweetened by the good things the Leica S system delivers. 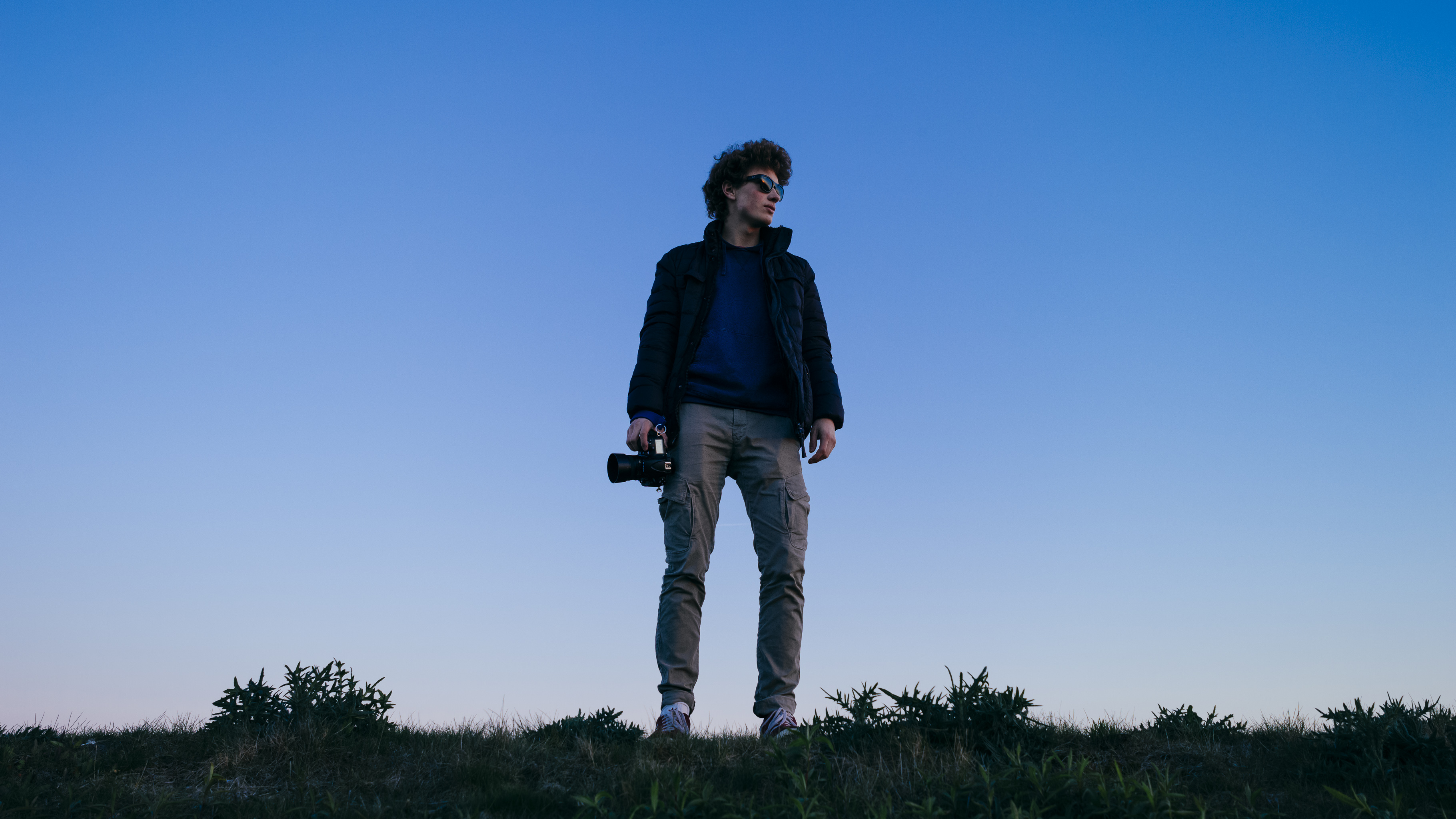 The Leica S-E (Typ 006) comes with it’s medium format quirks compared to a full frame DSLR: it’s not particularly fast, it’s ISO is quite limited: ISO 800 with good exposure is as high as you want to go for colour work, ISO 1600 works for black and white conversion (and is even pushable 1 stop). It’s actually quite limited compared to competitors medium format solutions.

Oh I said, the good right? So why do I start of with these limitations you might ask? Well whatever the Leica S systems limitations are I always gladly forget about them when I’m actually shooting in controlled light, or good daylight situations and then see the files on my 4K calibrated screen at the office or when I unpack prints when they come in the mail (I don’t do printing myself).

The good about the Leica S system is that it’s form follows function is truly amazing, you forget this quite quickly until you pick up another camera from another manufacturer. The mattescreen options are just stunning and I’ve never seen anything better than this. And the files, let me repeat: the files! They are just amazing.

There is a lot to say about Leica’s decision to stay with 37.5 megapixels on the S line-up from Leica S2, to S2-P, to Typ 006 to Typ 007. Even though the first 3 models all share the same CCD sensor even the CMOS powered Typ 007 still has the same resolution count. Many people would argue that the full frame competition is now catching up with the Leica S system resolution wise. Really I’ve seen files from the new Canon 5DS R and Sony A7R etcetera, nothing comes close to the resolution and fidelity the Leica S system delivers with it’s mere 37.5 megapixels. Even the Hasselblad H5D doesn’t come close simply because the lenses are not as good as the Leica S lenses. More resolution pixel wise is thrown away and just a nice thing on a specs sheet when you don’t mount lenses that can actually resolve as fine as the tiny pixels on those high resolution sensors.

The Leica S lenses are amazing and perform equally well wide open as stopped down. Close focus or infinity doesn’t matter either. And the Central Shutter with a maximum speed of 1/1000th is amazing for fill in flash work outdoors. Beside the Native S lenses there is a whole range of third party lenses that work fully with autofocus and all. All Hasselblad H lenses work when using the Leica S-Adapter H, and all Contax 645 lenses which I use a lot work when using the Leica S-Adapter C. Beside that you can use even more lenses fully manually with “dumb” adapters that just make lenses mount and have the correct flange distance. 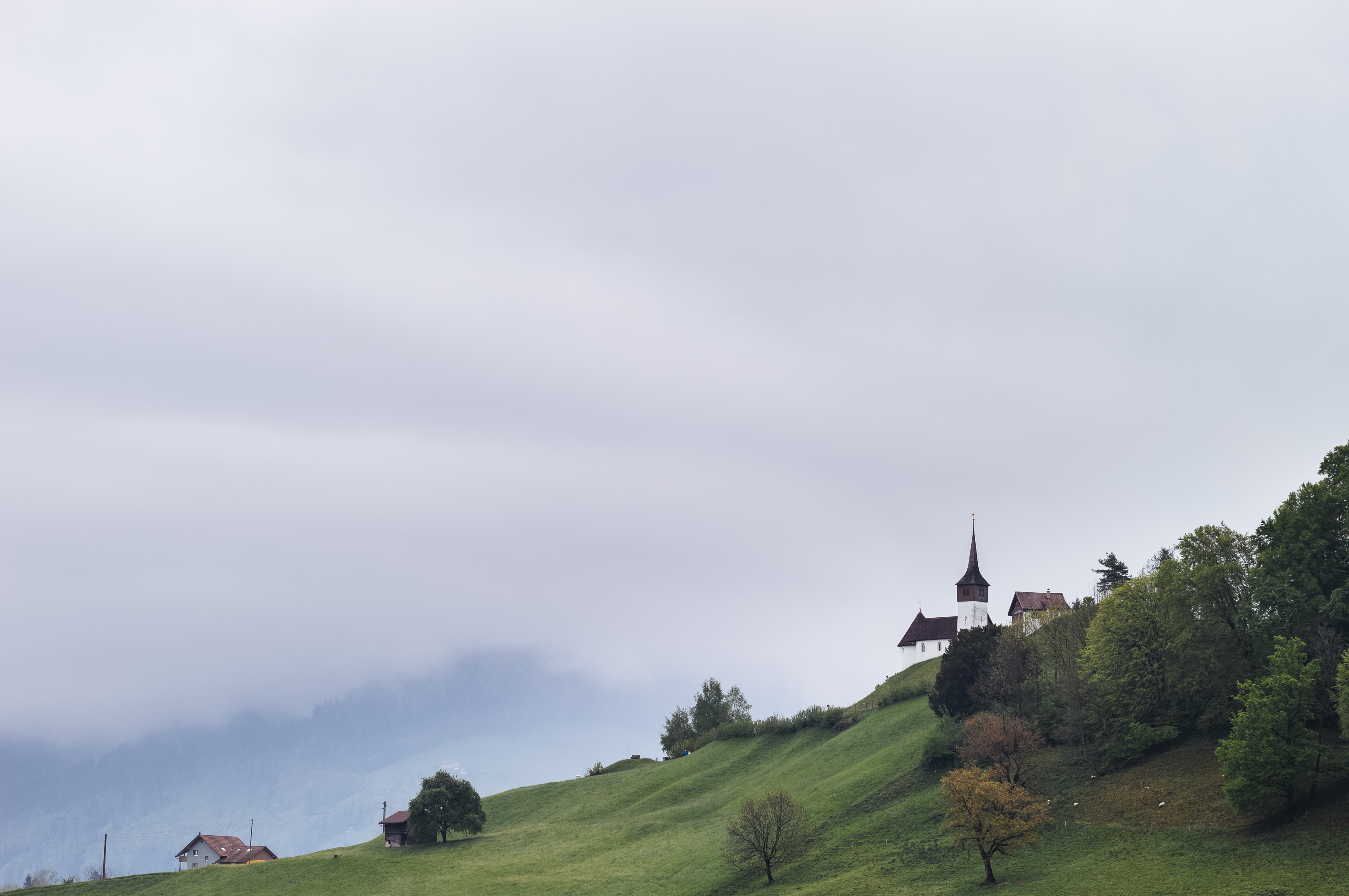 When I received my Leica S-E (Typ 006) back in 2015 there were quite some faults with the body that came to light soon after I got it. Basically it had to be repaired straight out of the box. Some really limited the functioning of the camera, others were just annoyances. But for a camera at this price you’d expect it to be flawless. Actually any product you buy better be flawless regardless of the price.

The virtual horizon was not working since the module was mounted at a weird angle inside the camera which made it impossible to calibrate it properly.

The camera would freeze with GPS enabled when you’re up far north (like Norway for example) Leica fixed this with a firmware update… 4 years after releasing the Typ 006 cameras.

The rubber body armour already came loose on the card door after 1-2 months of usage.

The Leica S-Adapter C I received after buying it brand new had a fault that would make the camera not recognise the lens mounted when the camera had gone into sleep/stand-by mode.

The rubber body armour came lose for a second time.

I sent in the camera for rubber body armour repair (which Leica does for free) and they tell me the camera has sustained shock damage and would need a pricy repair, luckily I am insured and could say alright go for it… after more than a month of waiting the camera came back in worse shape than when I sent it in. The rubber was replaced allright but it had glue residue on the eye piece, and the mirror which they readjusted as they said had come out of alignment, was now worse than before. When it came back there clearly was something wrong and the whole center of the viewfinder had a dark shadowy spot on the mattescreen. They dare to put a handwritten ‘checked by xxx person’ note with the ‘repaired’ camera. To make things worse when I mounted my Leica Summarit-S 70mm ASPH. CS lens on the ‘repaired’ body it’s autofocus motor died.

I then emailed Leica about the problem and they said sorry just send it back so we can look at it again. I had just paid a repair bill close to the value of many other camera systems and they made things worse. I was seriously annoyed. Luckily this time they sent me a replacement camera. The replacement camera functioned as it should except that the lens supplied with it was making autofocus noises that would make me believe it was about to die as well. 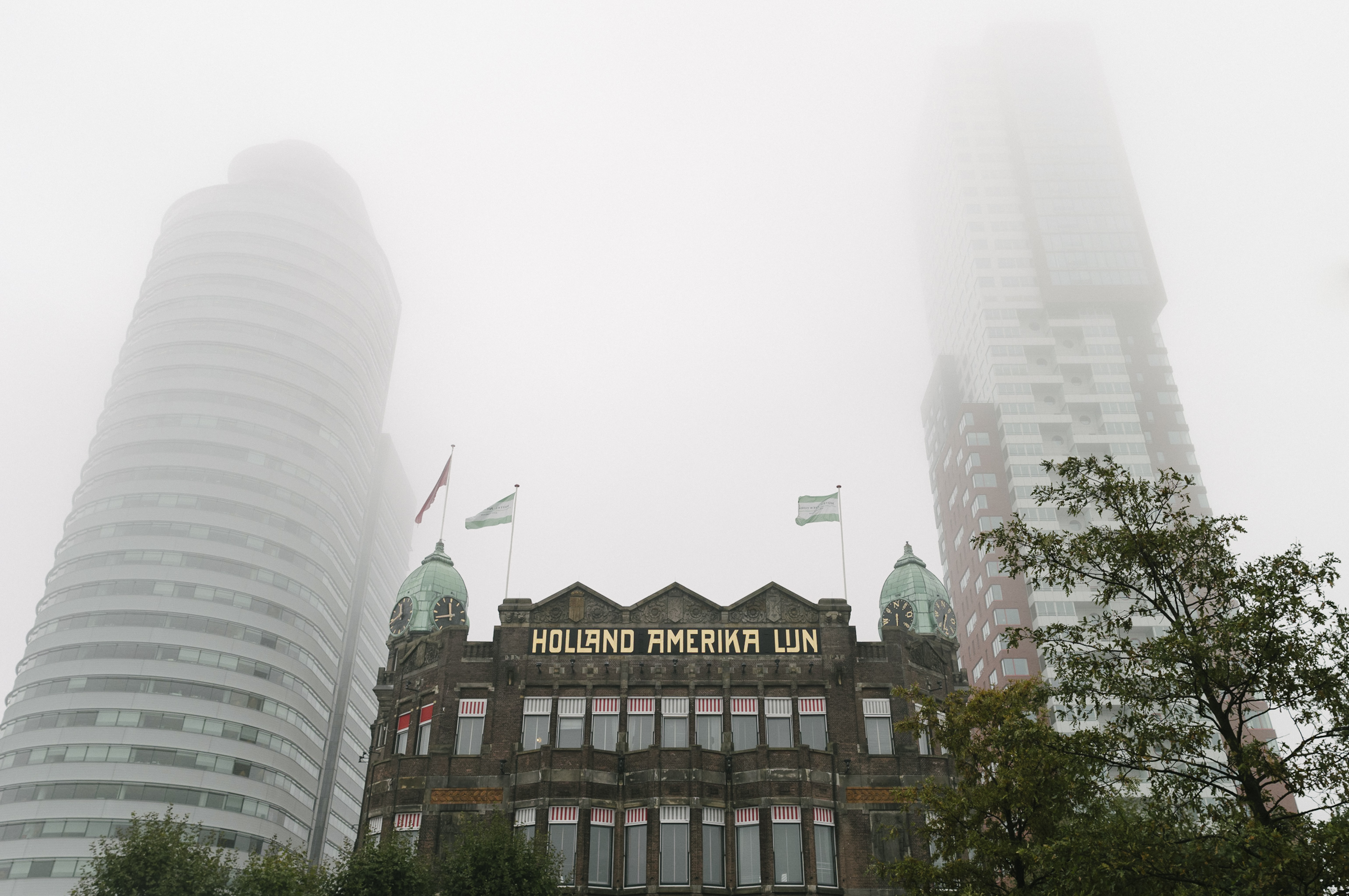 When my camera finally came back fully repaired, with a freshly repaired Summarit-S 70mm ASPH. CS I took it out of the box and tried it out a bit. Wow it had never been as good as this. It was as if this was how the camera was meant to be all along.

The Summarit-S 70mm ASPH. CS manual focus felt smooth and the autofocus fast and snappy without weird sounds coming from the autofocus motor. 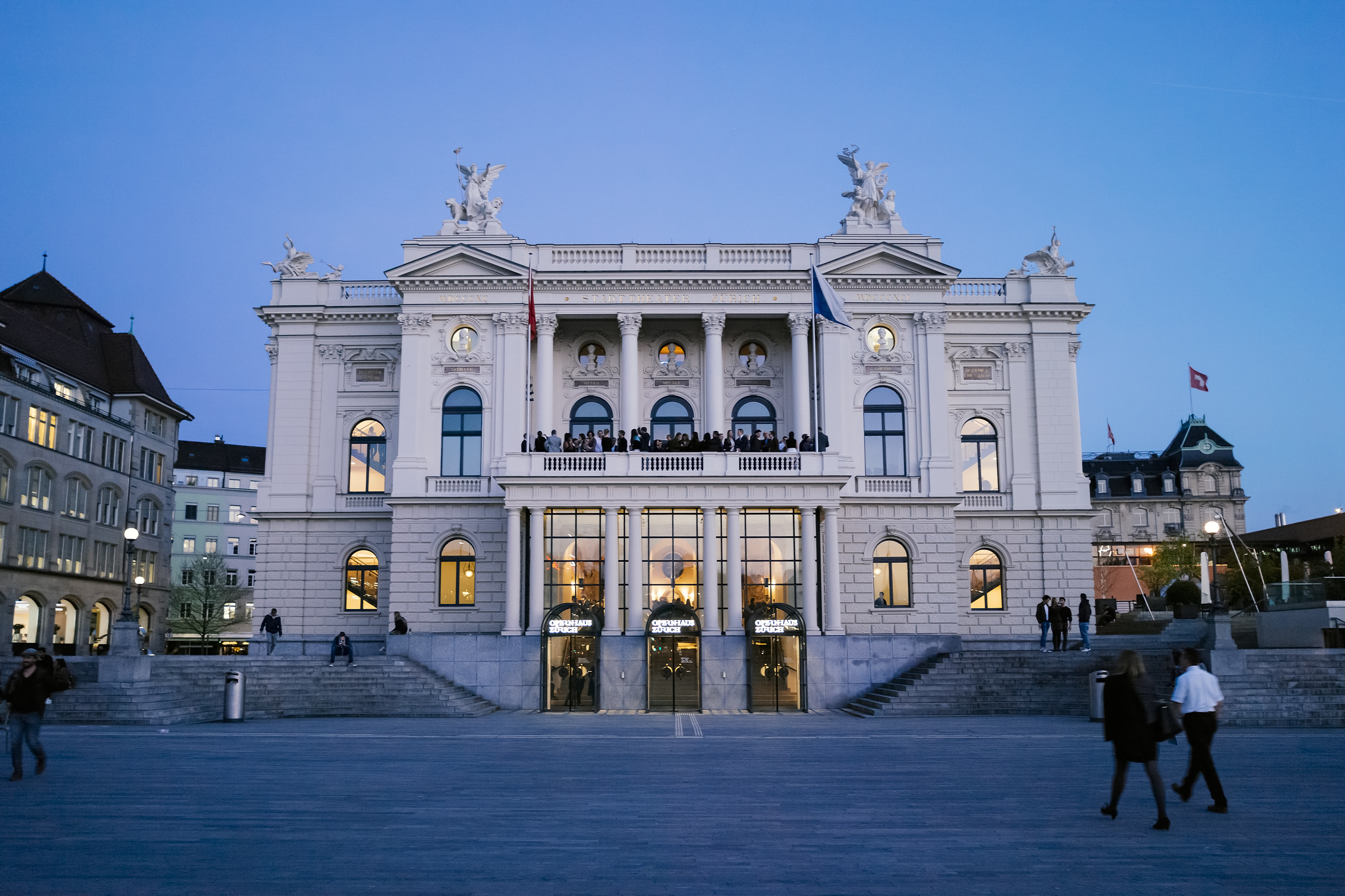 I went to shoot the BMW 1 series with M Sport Package to see how the camera really behaved during a real life shoot and to see how good the splitscreen/microprism focussing screen would help and compare to the autofocus.

I’ve never really shot any car photos so this was a fun test and assignment for myself to do something different as well.

For the overal shots of the whole car I wanted to use the Zeiss Sonnar T* 1:4/210mm for a nice exposure distance from the car and compression to flatten out the car in portrait orientation. For the landscape oriented photo I used the Zeiss Apo-Makro-Planar T* 1:4/120mm. With the S-E (Typ 006) mounted on a tripod I shot a few shots of the car from distance mostly at f/8 to get the background in focus with still a tad bit soft to make the car pop out. See the difference in compression between the two shots, I think it worked out really well in both shots but the 120mm shots might give the car a bit more pop due to it being a bit less flat where the portrait oriented photo makes it a true flat image where one can see the car as it is without distortion. 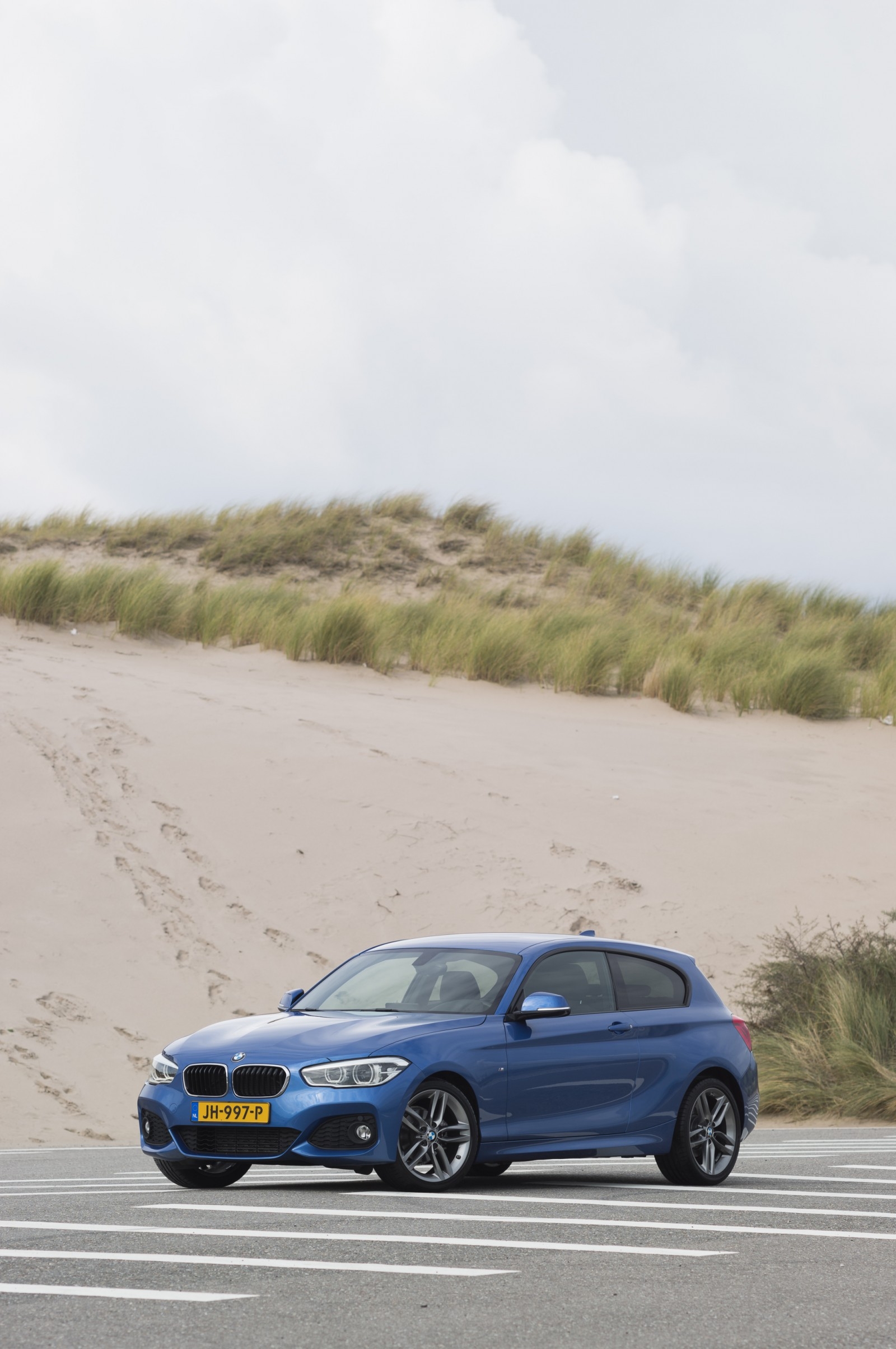 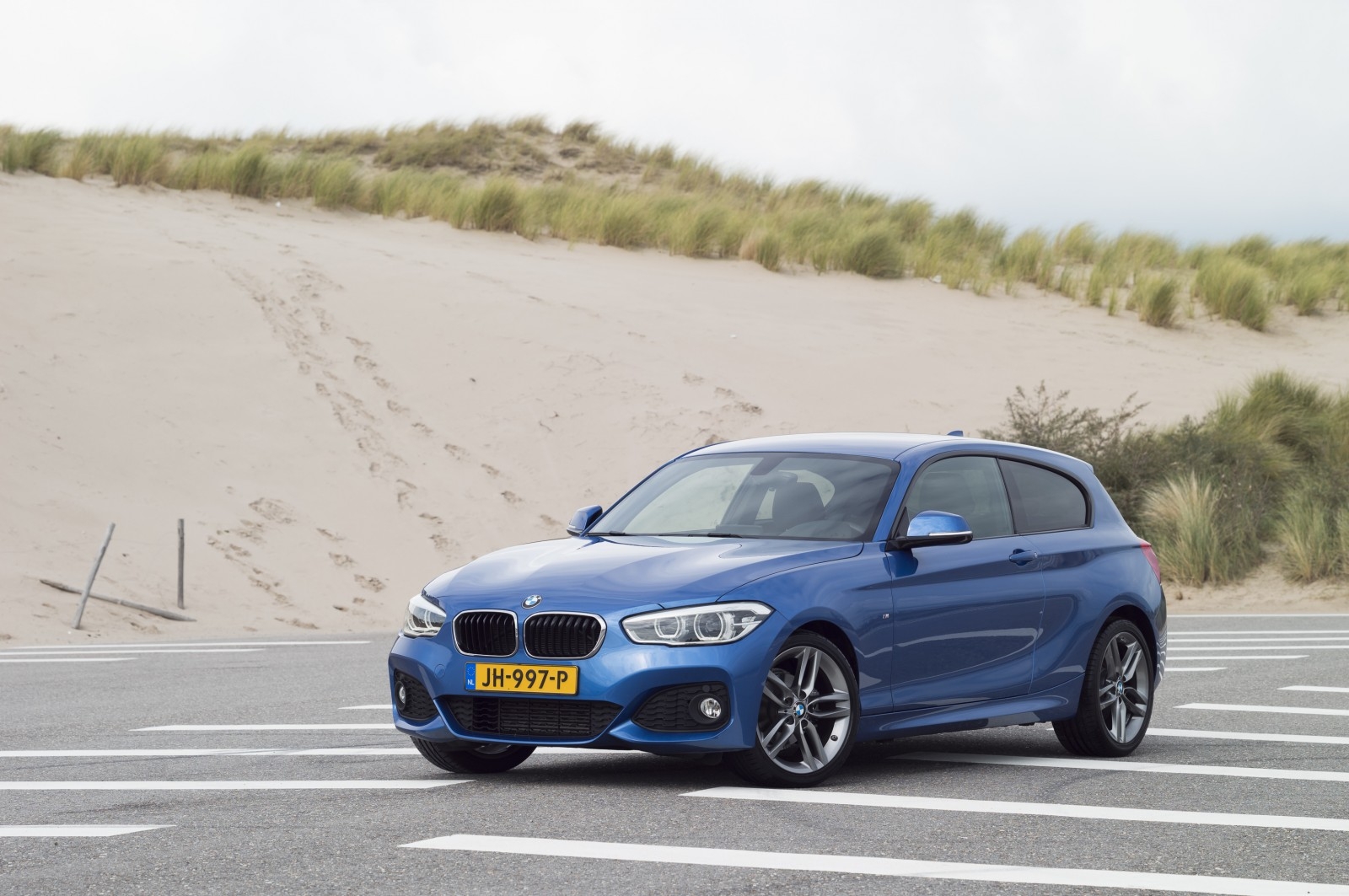 For the close ups and detail shots I opted for the Zeiss Apo-Makro-Planar T* 1:4/120mm and again did most shots at f/8 because at this close range distance at f/8 we get enough in focus and nice subtle out of focus areas. The 120mm also helps to keep an okay distance of about 1 to 2 meters from the car to reduce seeing myself in the reflection of the high gloss subject.

I had an assistant with me, that helped me add some highlights to the car with a reflective screen. I mostly shot the shadowy side of the car with the sun at my 8-10 o’clock. It was a semi-overcast day which really helps to add some depth to the images and give a nice evenly lit subject. Light was quite even through out the shoot. This made light metering and white balance easy. 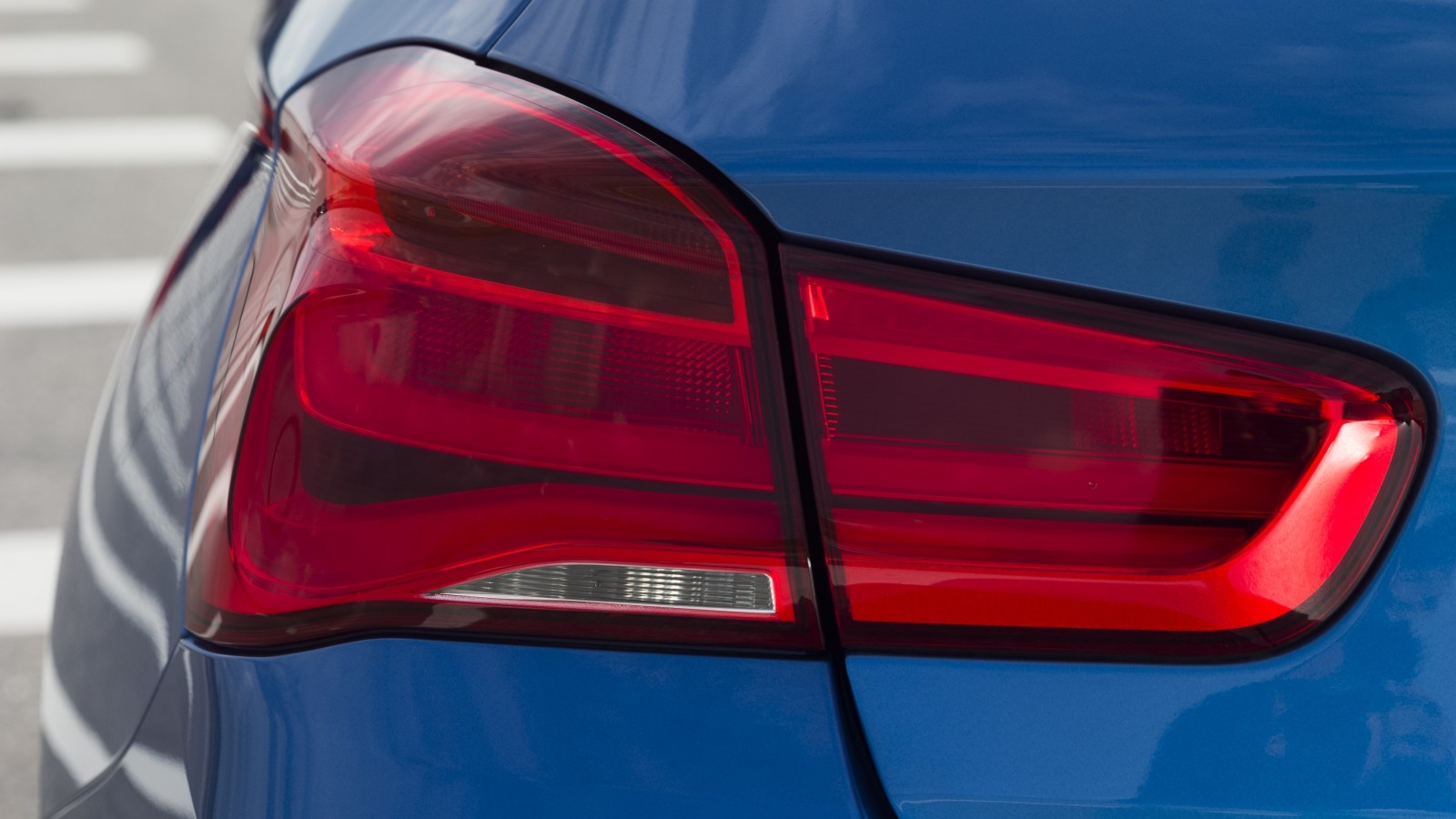 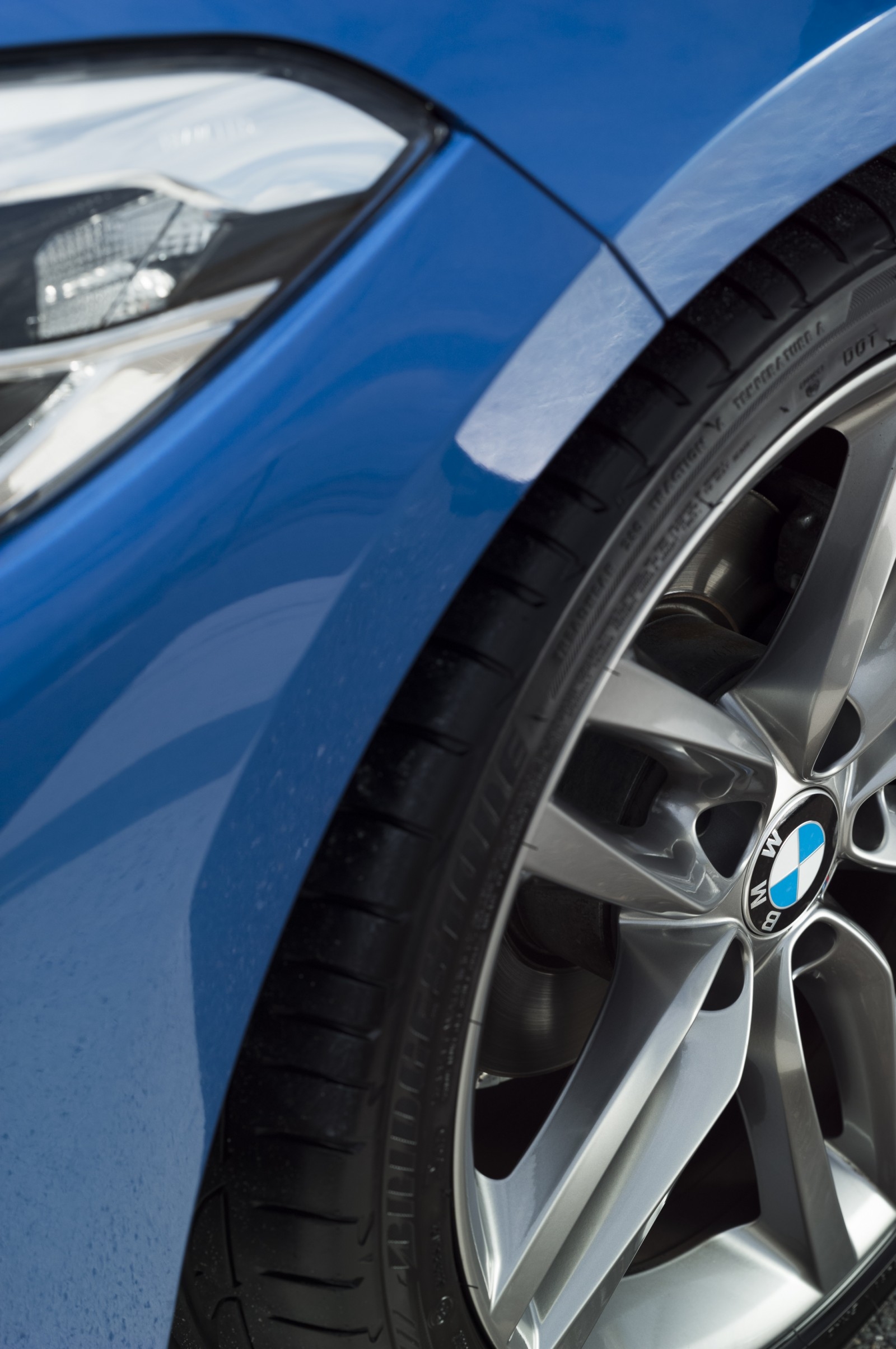 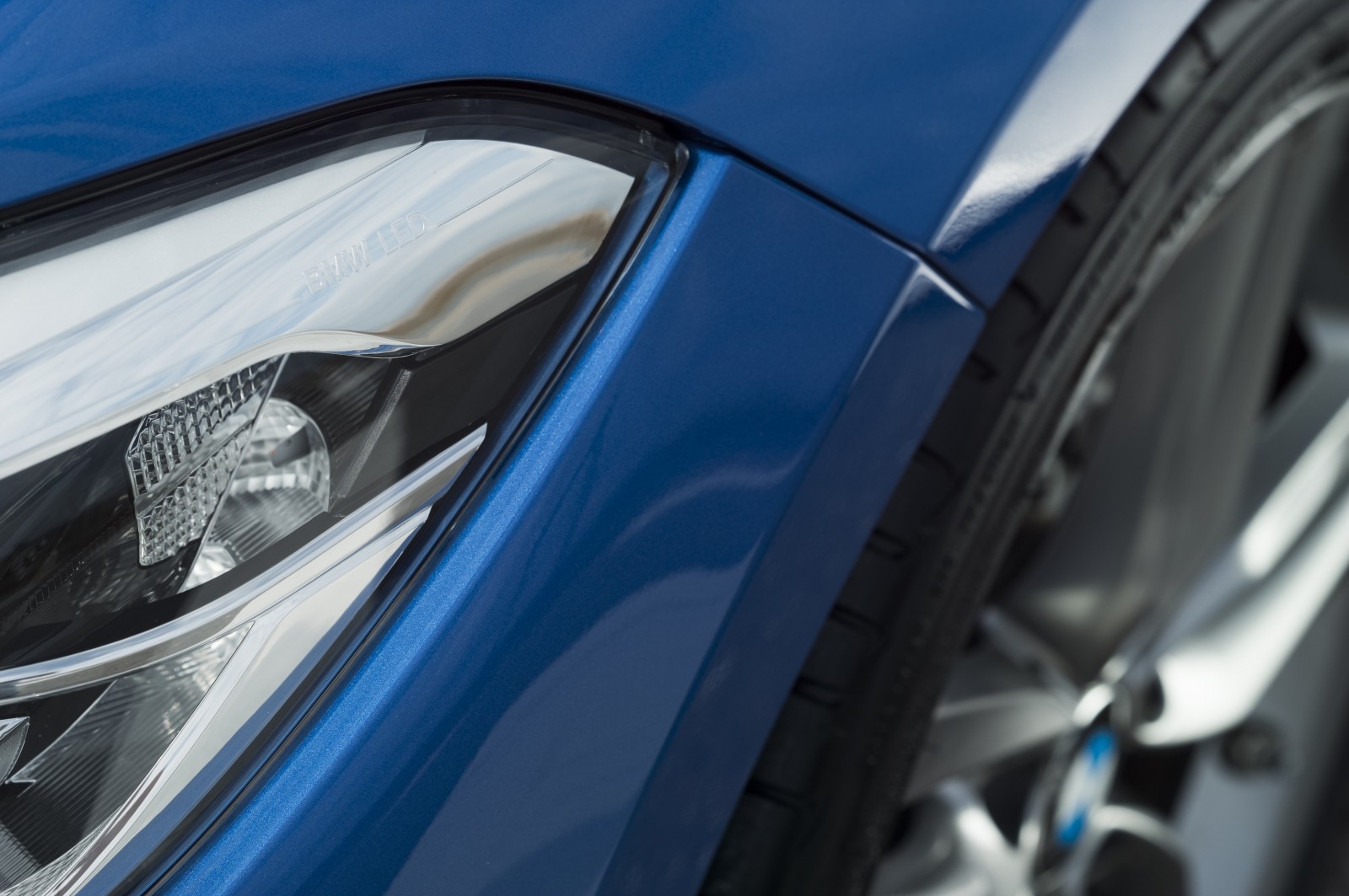 The interior shots I did with the Zeiss Distagon T* 1:3.5/35mm for a wide angle to catch the interior of the car while sitting inside on the backseats. Also the shorter focal length makes the car’s interior come to life without giving the distortion a 24mm-28mm lens would have on a smallformat/fullframe sensor. 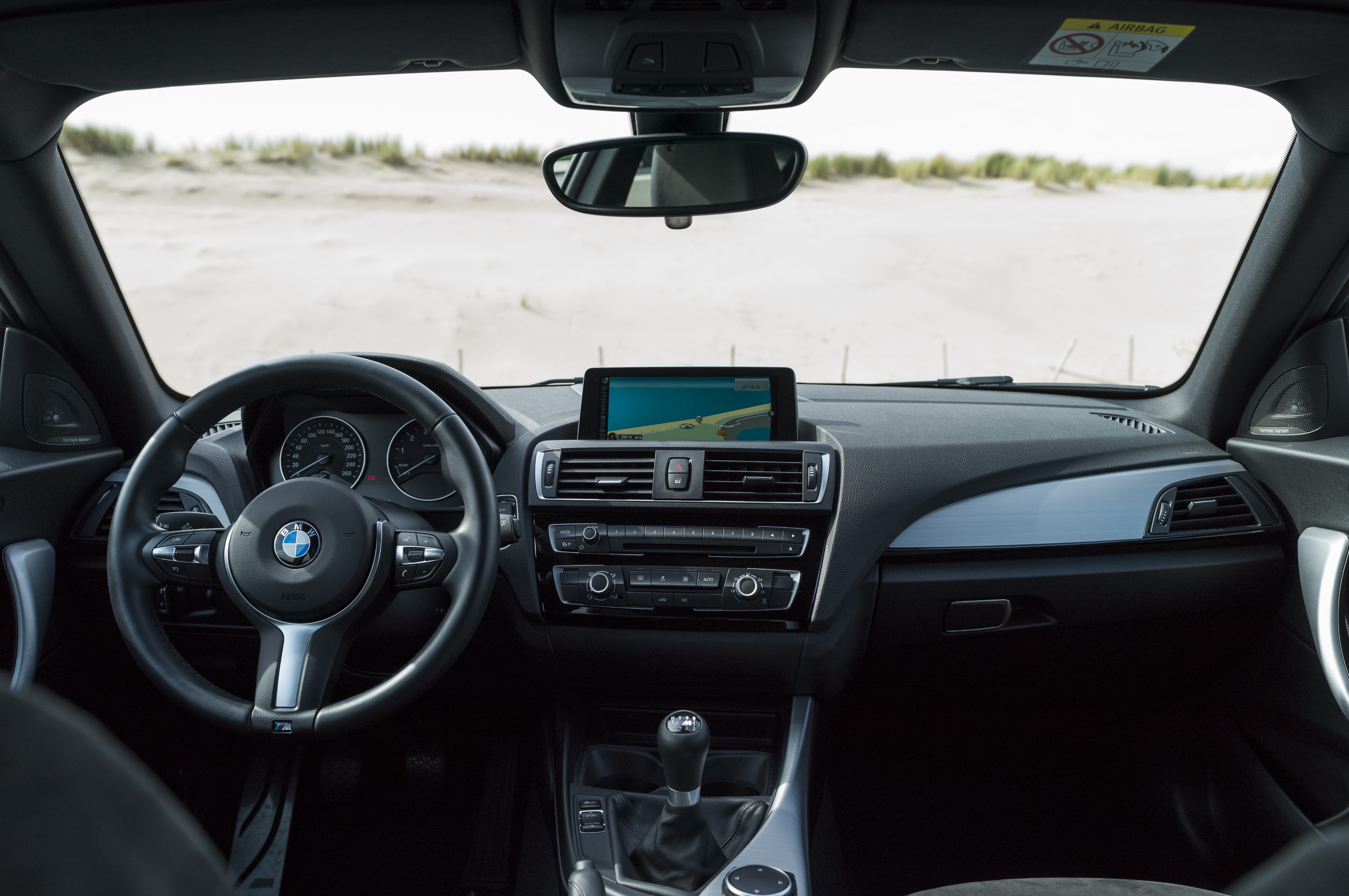 The shot through the open door of the car is done with the Leica Summarit-S 1:2.5/70mm ASPH. CS here the 35mm lens would have made everything too close and with the 70mm I could keep a bit of distance with a nice overview photo of the drivers side of the car. 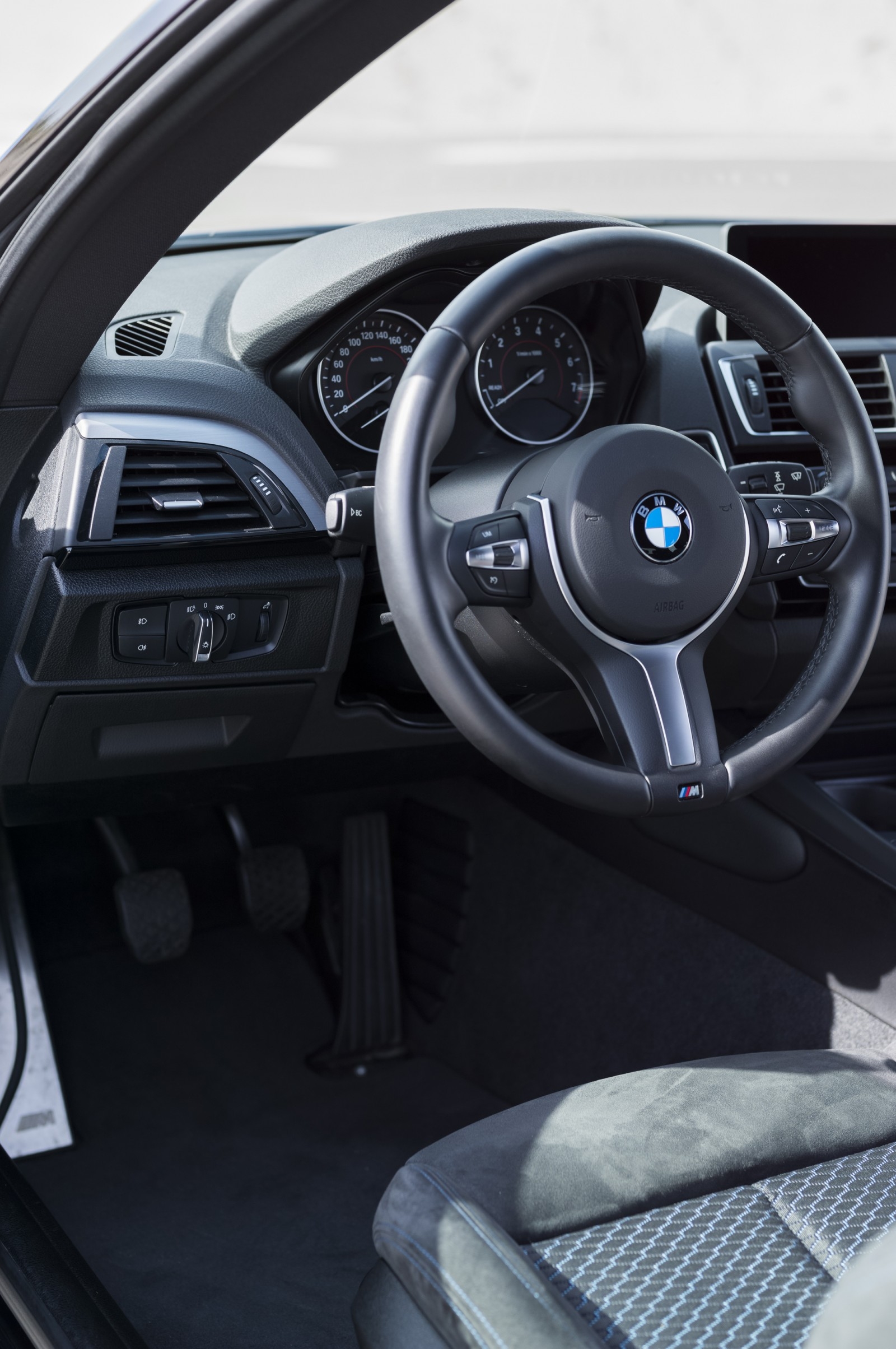 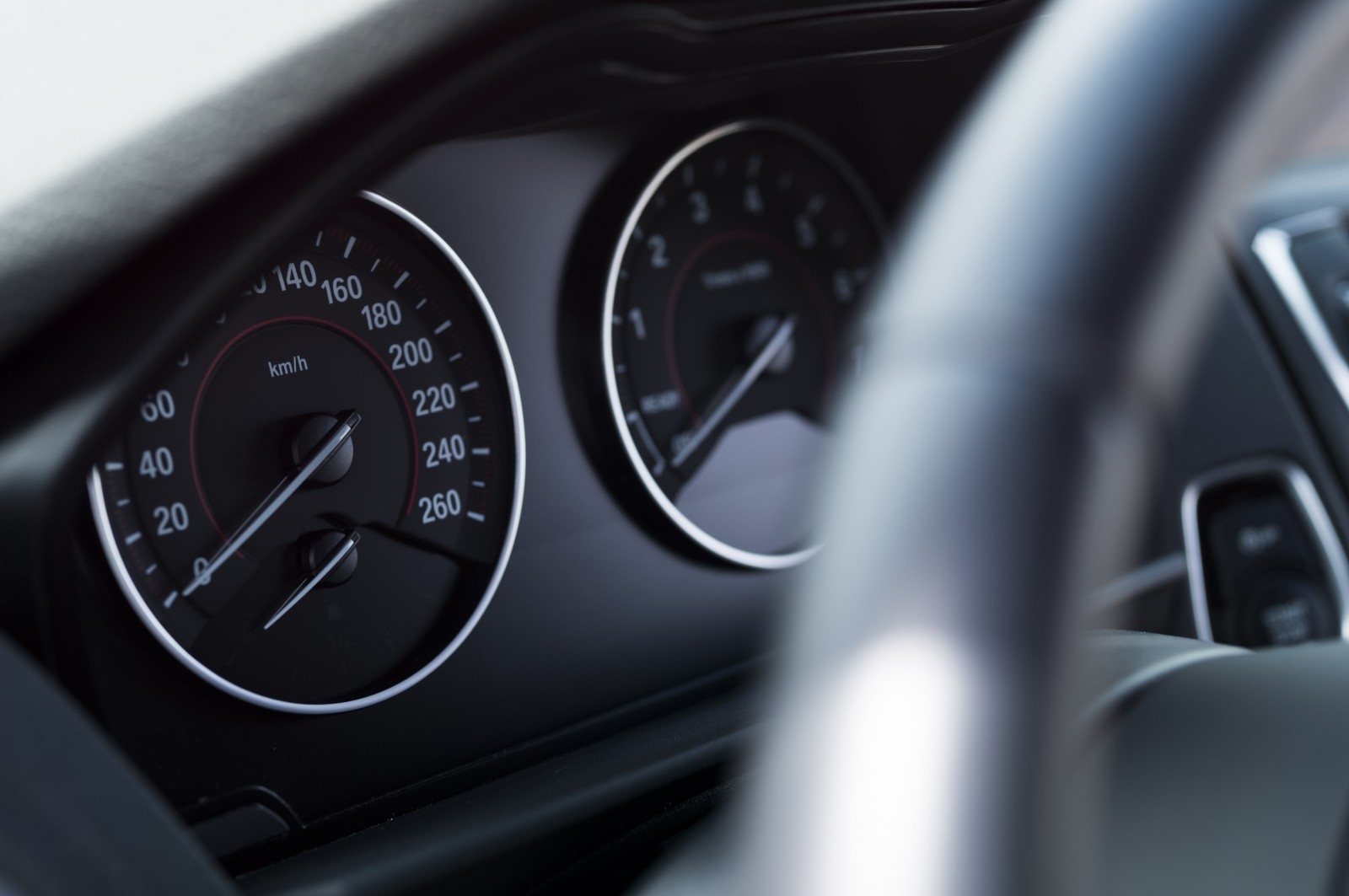 Lastly a photo of the car with the Summarit-S 1:2.5/70mm ASPH. CS to show you the difference between the 70mm lens and the 210mm lens shown earlier. 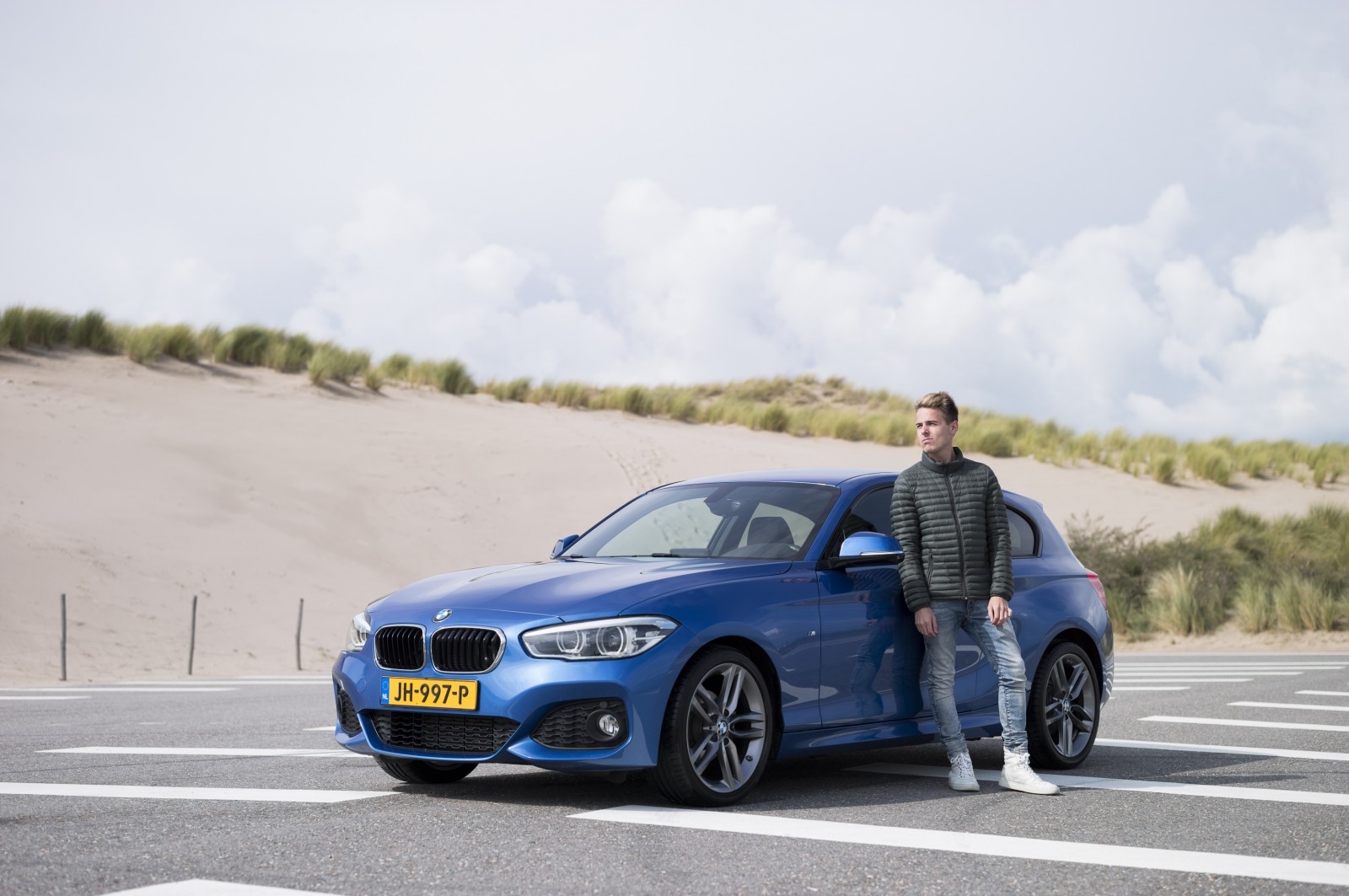 I hope you have enjoyed reading and checking out the photos in my article and as always feel free to subscribe to my newsletter to receive an email when I publish a new article, or to leave your thoughts in the comments bellow. Donations are really welcome too since a lot of time goes into writing these articles. Donations can be made through Paypal to paypal@jipvankuijk.nl or contact me if you wish to donate in another way. Thanks. 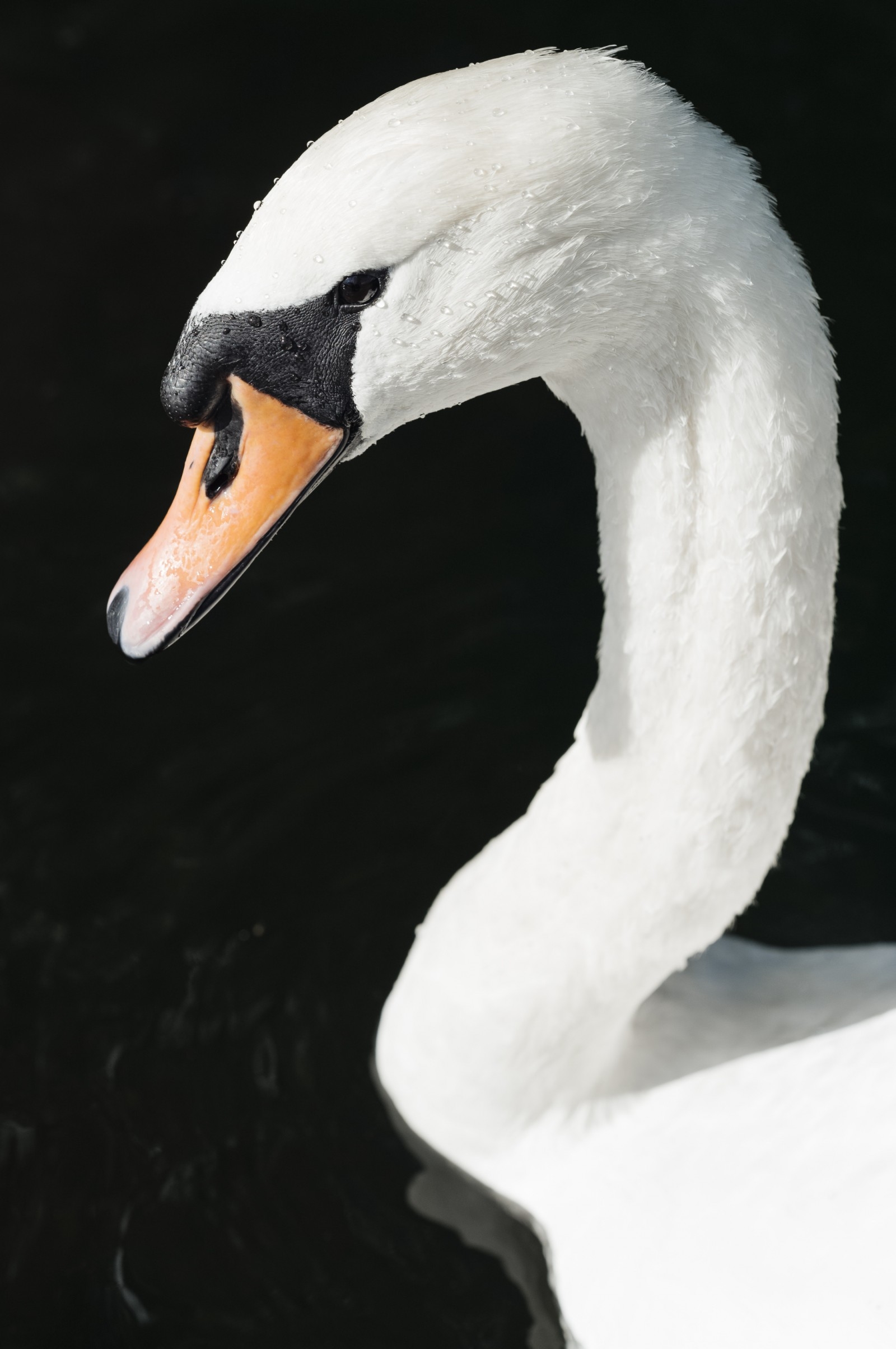