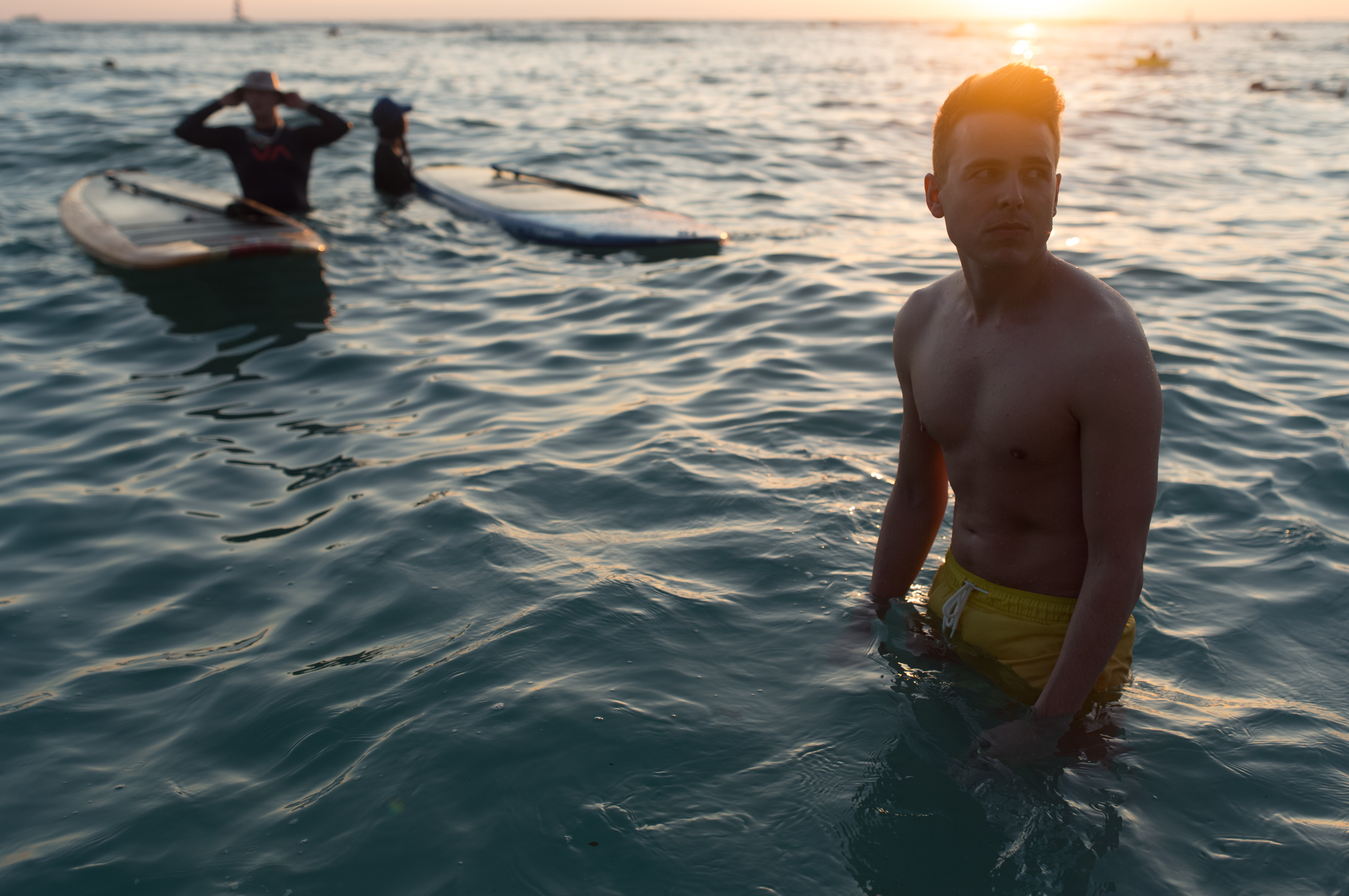 Using Zeiss lenses for the Contax 645 system on your Leica S cameras with full functionality: autofocus and auto aperture control. This is possible with the Leica ‘Leica S-Adapter C’ it makes it possible to use all the Zeiss Contax 645 lenses including the ‘Mutar 1,4x T*’ and the 13; 26 and 52mm auto extension rings. Only the Auto Bellows are not supported.

Why use Zeiss lenses for the Contax 645 system on the Leica S cameras?

For people coming from the Contax 645 system who already have the lenses it could mean a relatively small financial investment in a Leica S body and Leica S-Adapter C to be able to use all their lenses digitally.

People who don’t have Zeiss lenses for the Contax 645 system could expand their lens collection for a smaller monetary amount than would be possible with the equivalent native lenses for the Leica S system. Actually for the average new price of a Leica S lens one could nearly buy all the Contax 645 lenses on the second hand market including the adapter. 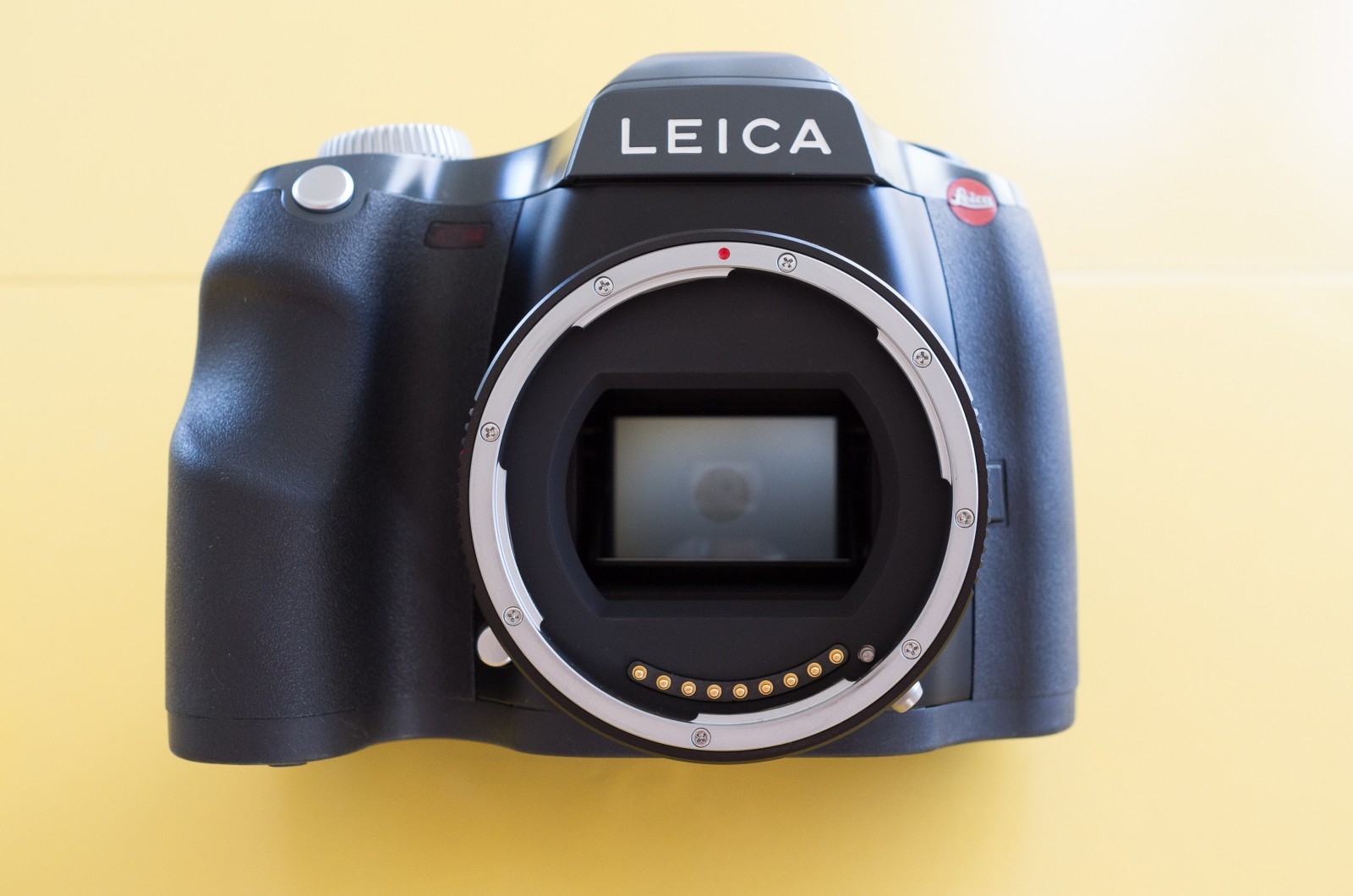 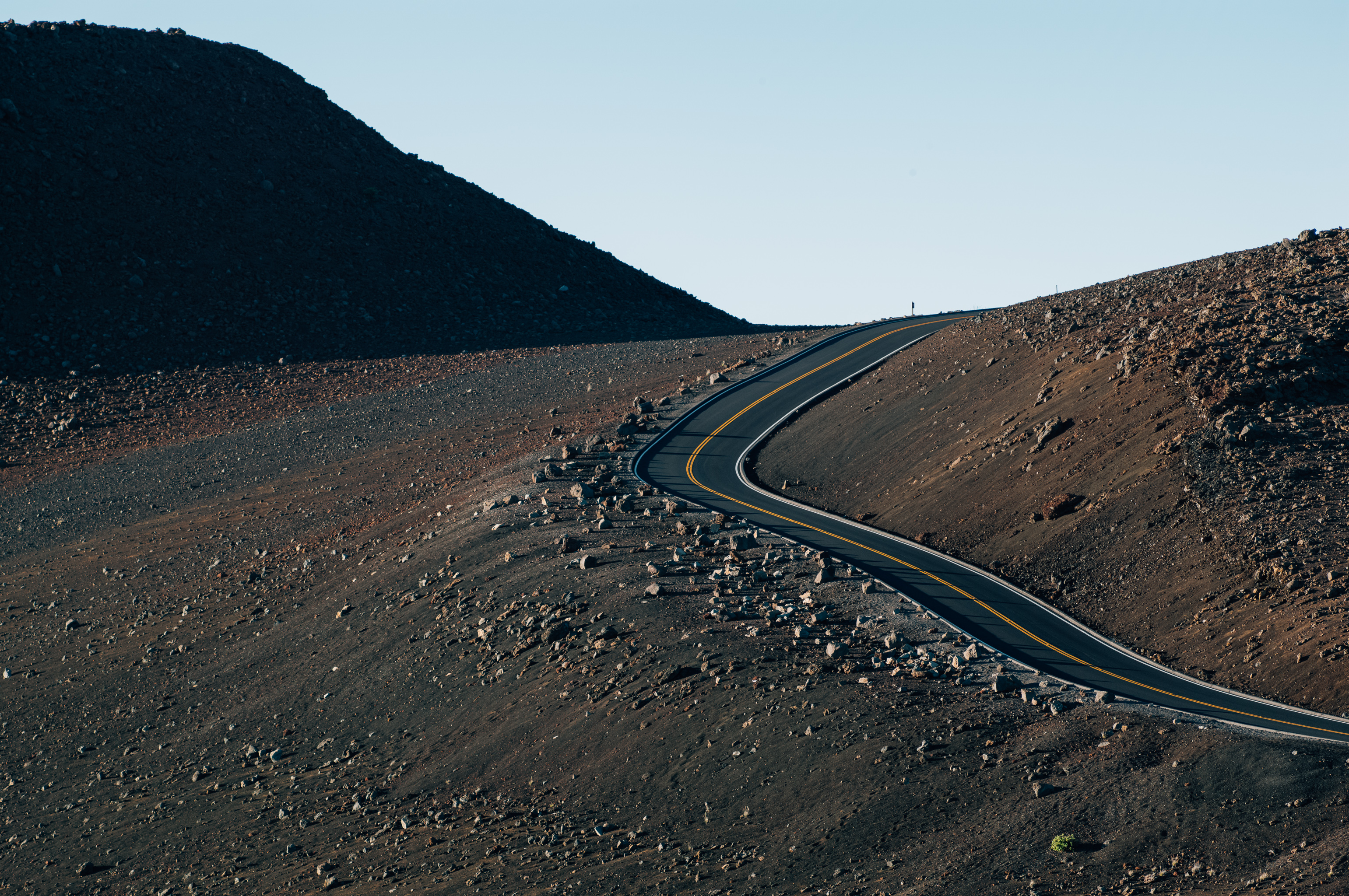 The adapter unlike adapters for the Leica M cameras is not just a spacer between the imaging sensor and the lens flange to make focussing to infinity possible. The Leica S-Adapter C is a spacer ring, with electronic contacts on both sides: camera and lens. And with a micro processor and electronics in the adapter ring to control the Contax 645 lenses aperture and focus and send EXIF data to the Leica S camera body, about the lens, aperture etcetera.

The Leica S-Adapter C is delivered in a silver carton box as we are used to with Leica camera accessories. It comes with a user manual and a Leica lens rear cap attached to it, it doesn’t come with a Contax 645 body cap though, so the adapter is closed at the back but open at the front. This means when you store it you have to store it mounted to one of your Contax 645 lenses. Or get a generic or original Contax 645 body cap from eBay for example.

The adapter feels very solid and has little to no play when mounted, and clicks into place on your Leica S body fluidly, just like any other Leica S lens. Mounting the Contax 645 lenses on the Leica S-Adapter C works just like mounting a Contax 645 lens on a Contax 645 camera body. It does feel however a bit more tight so you have to make sure you really twist it to the last bit so it locks in place! 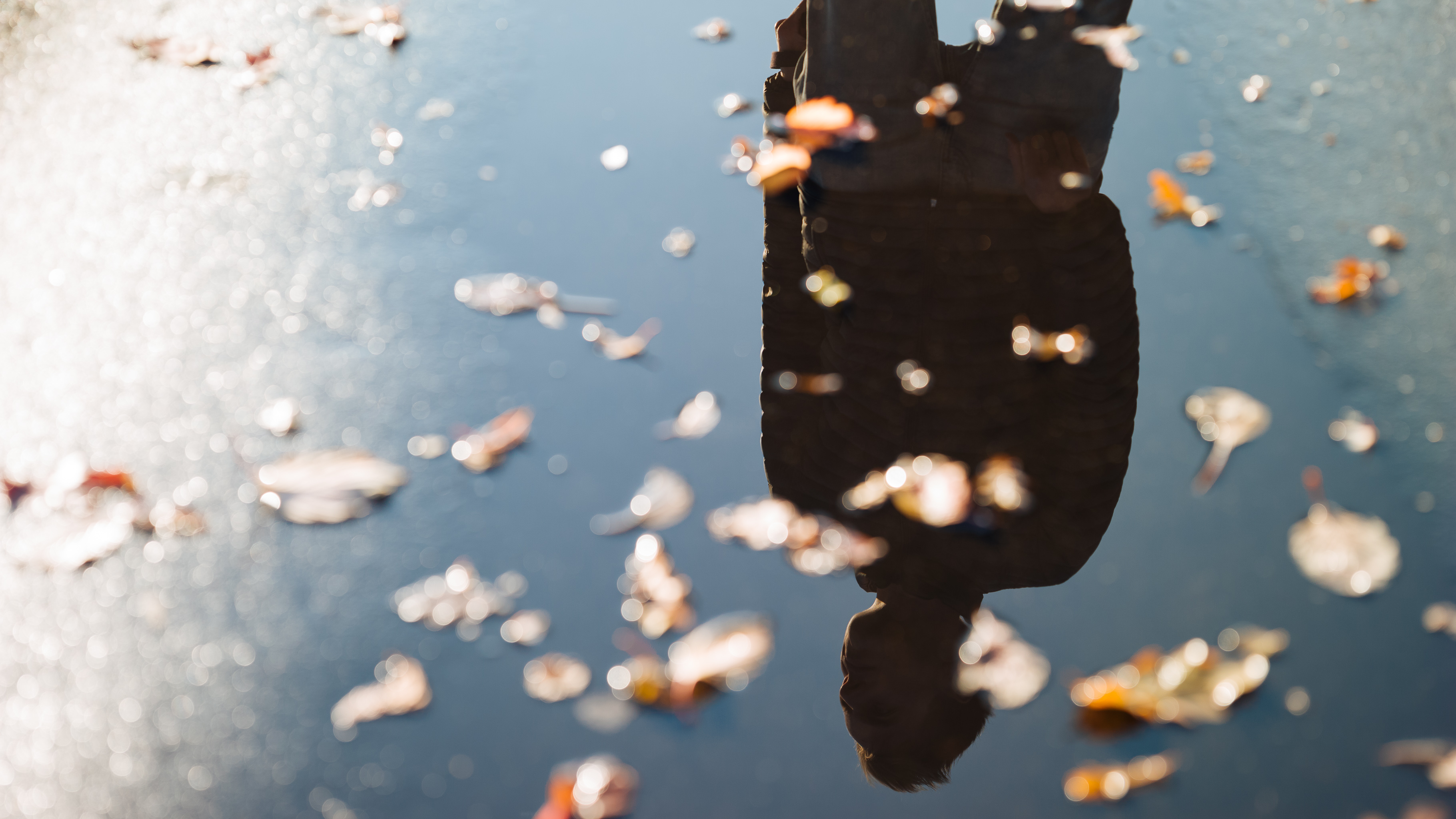 About the lenses and using them on the Leica S

The Contax 645 lenses by Zeiss are one of the best medium format lenses available, especially when they were originally released. Usually a stop faster than the competition, and all this including (fast!)auto focus!

Today the lenses are still great, but just to get this out of the way: They are in no way close optically to what the native Leica S lenses deliver. This however doesn’t mean they are not good, they are just not as insanely good as Leica’s lenses for the S system.

To me performance has to be good, but character is important too. The Contax 645 lenses by Zeiss are amazing and have a very distinctive Zeiss look to them, high contrast and a nice out of focus look to most of the lenses.

The aperture stop down time is actually faster than that of the native Leica S lenses, this means that when shooting at f8 or f16 for example results in quite some shutter lag with the native Leica S lenses. You can simply hear the aperture close down before the exposure is made. With the Contax 645 lenses the stopping down before exposure is much faster which results in less shutter lag. Something Leica really has to improve in their lenses, because I rarely shoot wide open.

Autofocus is very fast and snappy with the Contax 645 lenses but not always instantly spot on, I usually, especially when shooting wide open focus by pressing the joystick and then finetune manually before making the exposure. 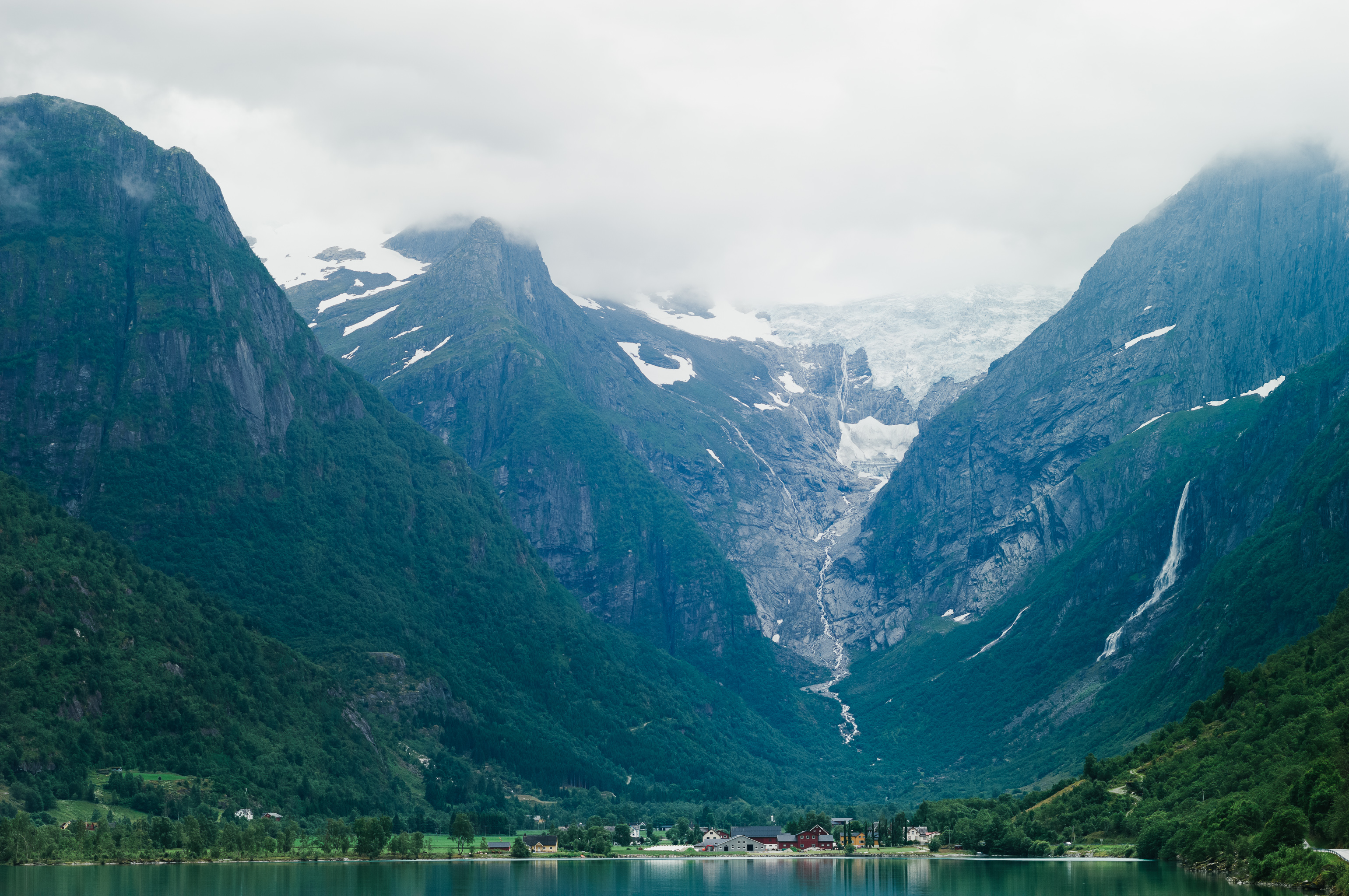 Below you will find a few more photos taken with the Leica S-E (Typ 006) and Contax 645 lenses. I hope you have enjoyed reading and checking out the photos in my article and as always feel free to subscribe to my newsletter to receive an email when I publish a new article, or to leave your thoughts in the comments bellow. Donations are really welcome too since a lot of time goes into writing these articles. Donations can be made through Paypal contact me if you wish to donate. Thanks. 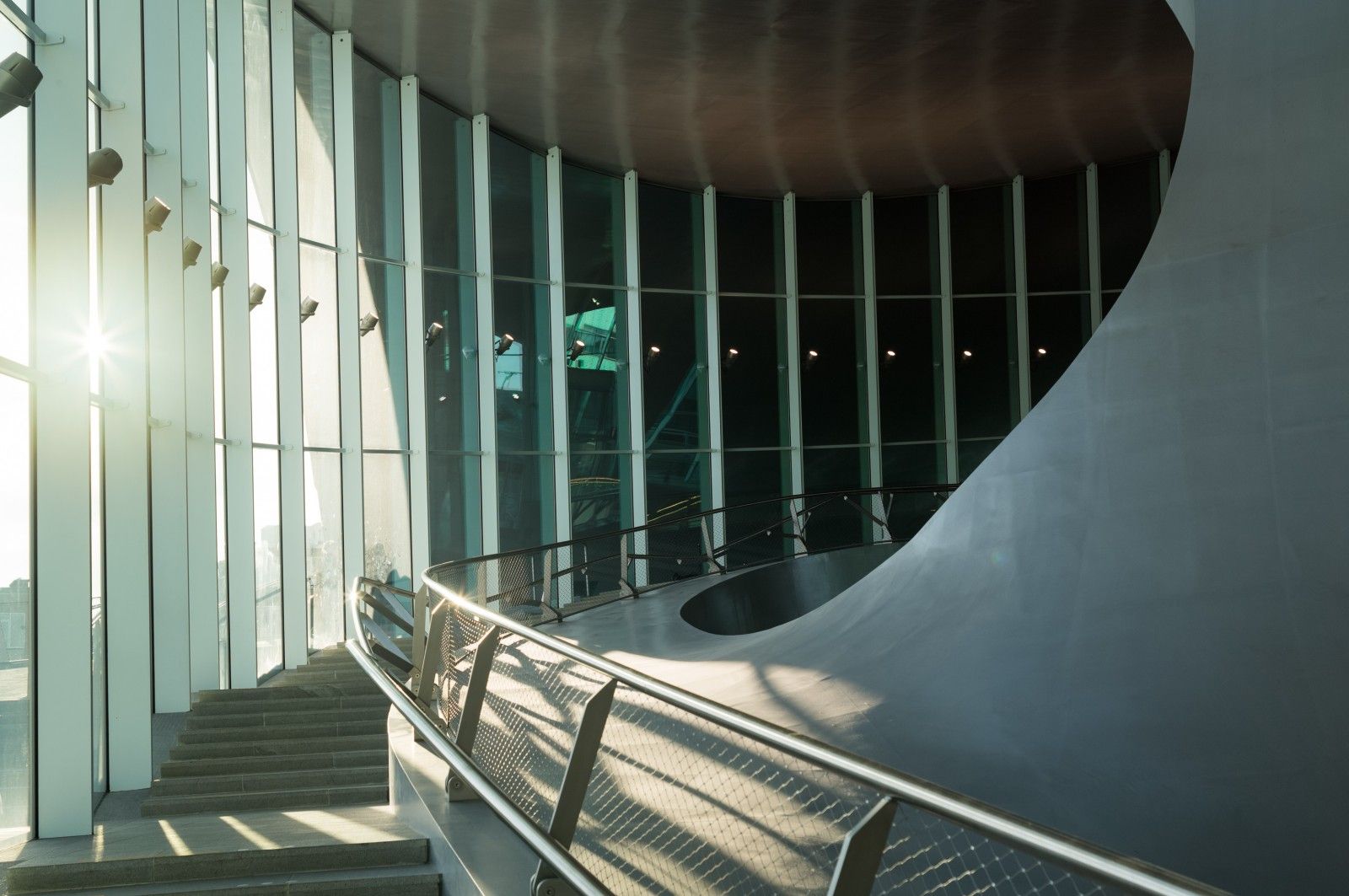 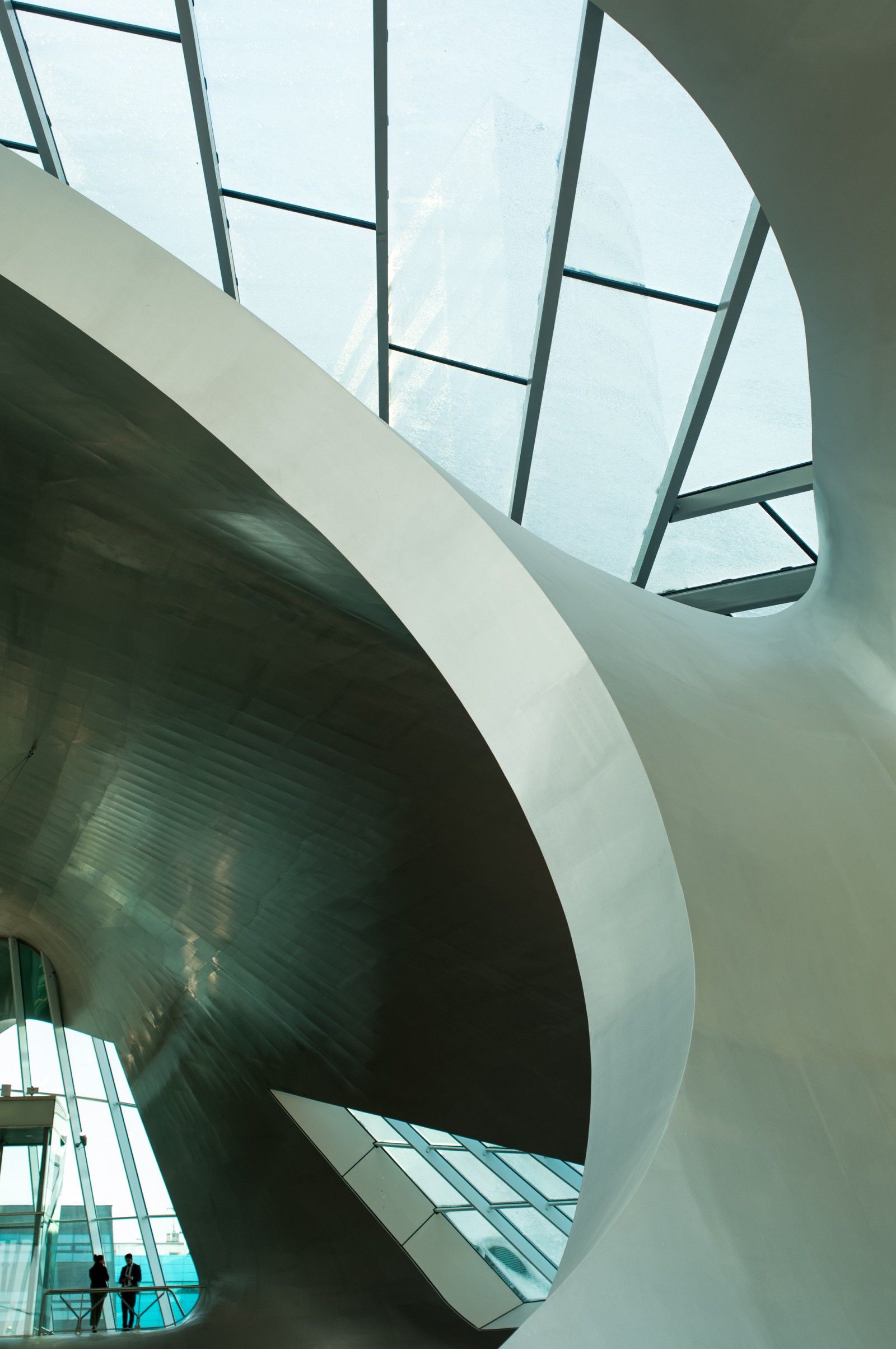 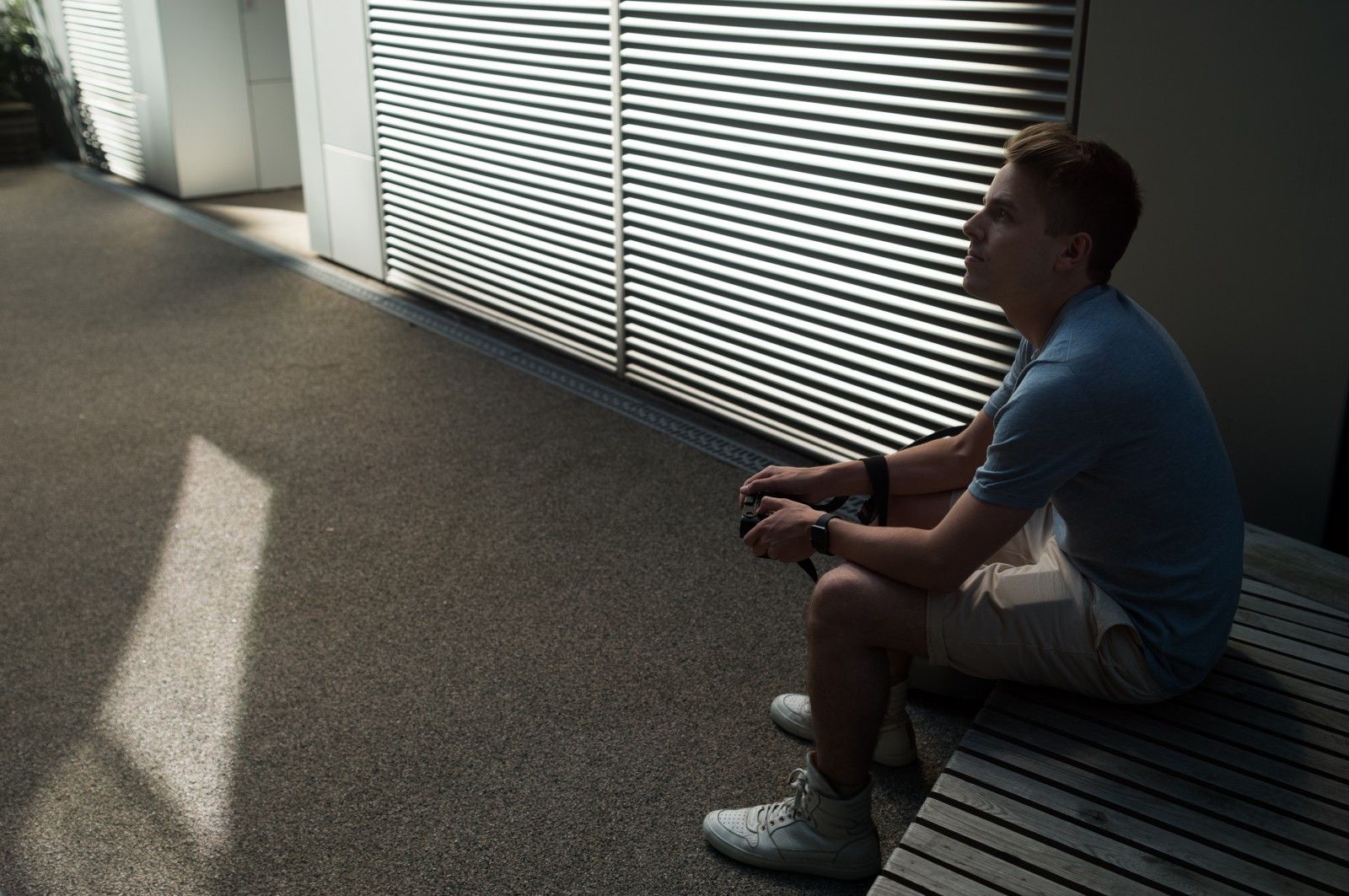 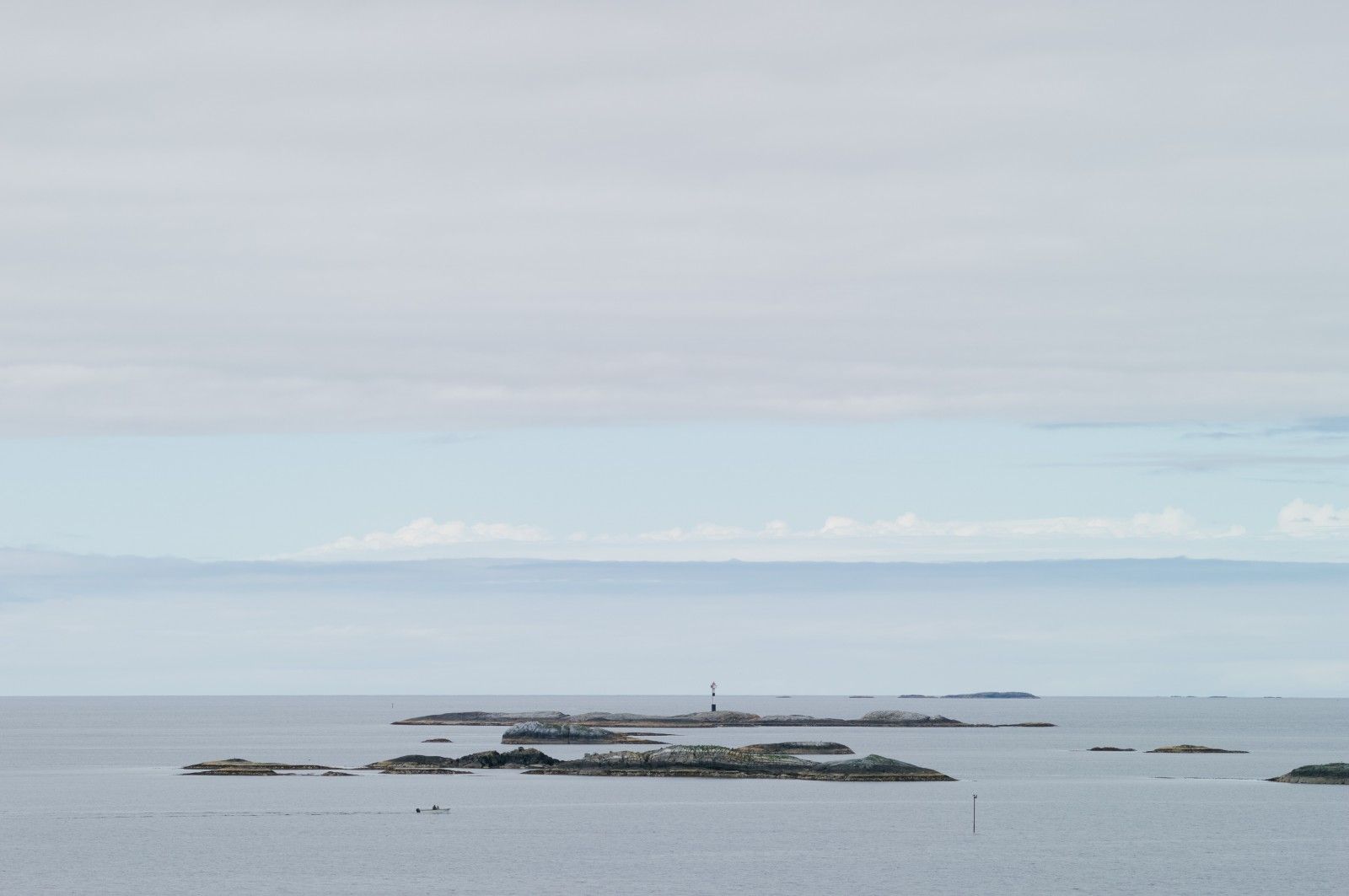 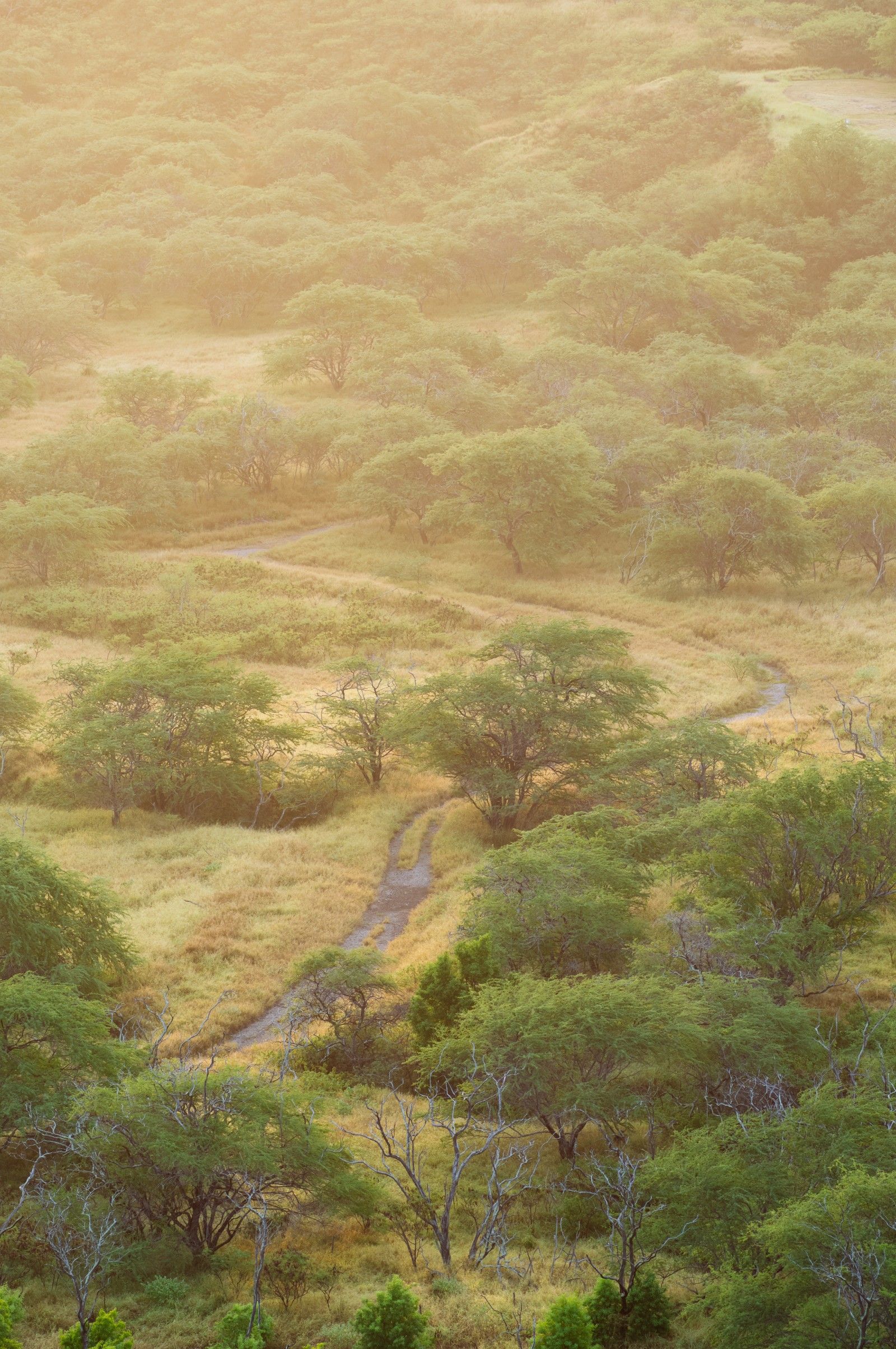 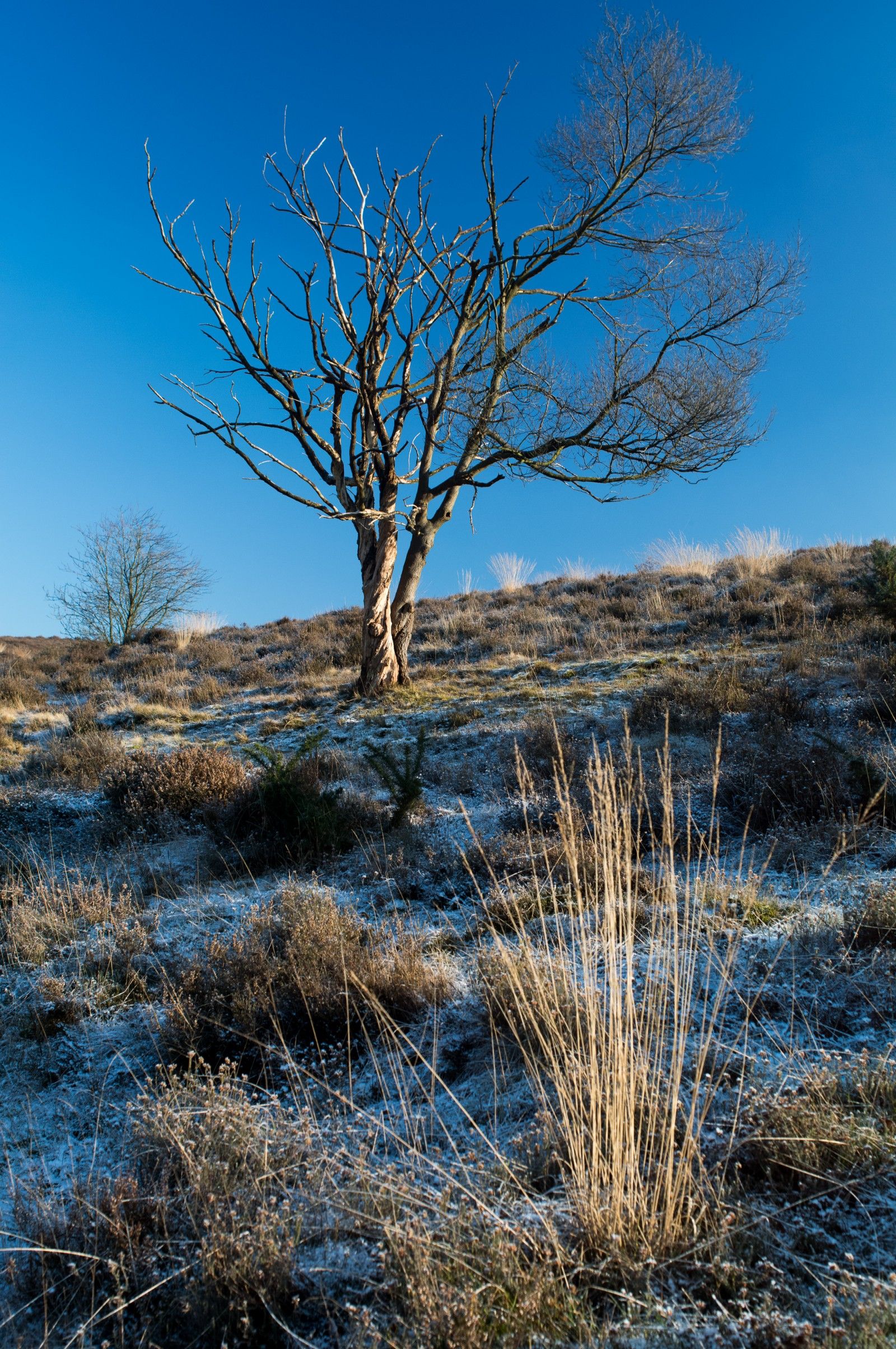 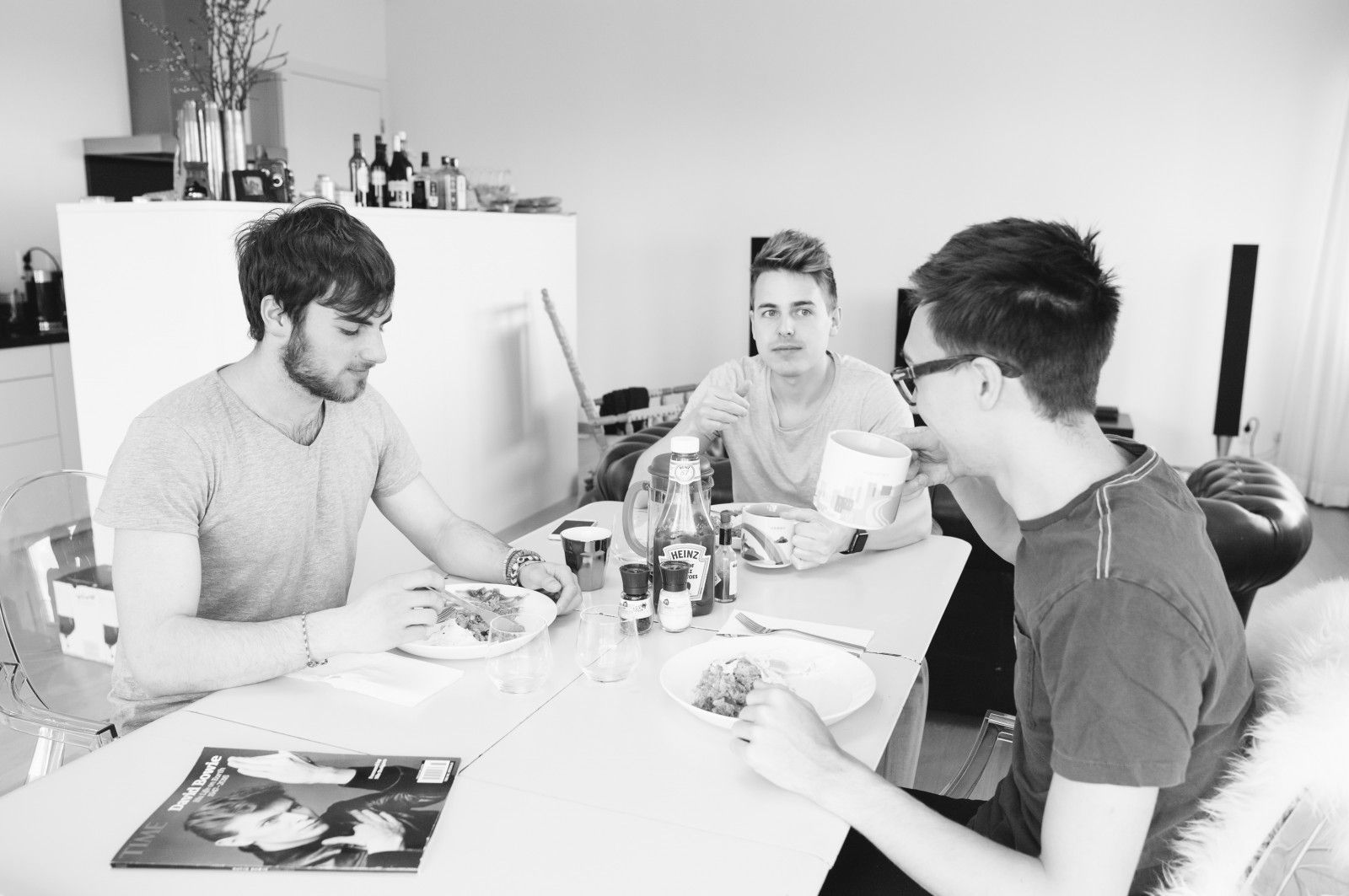 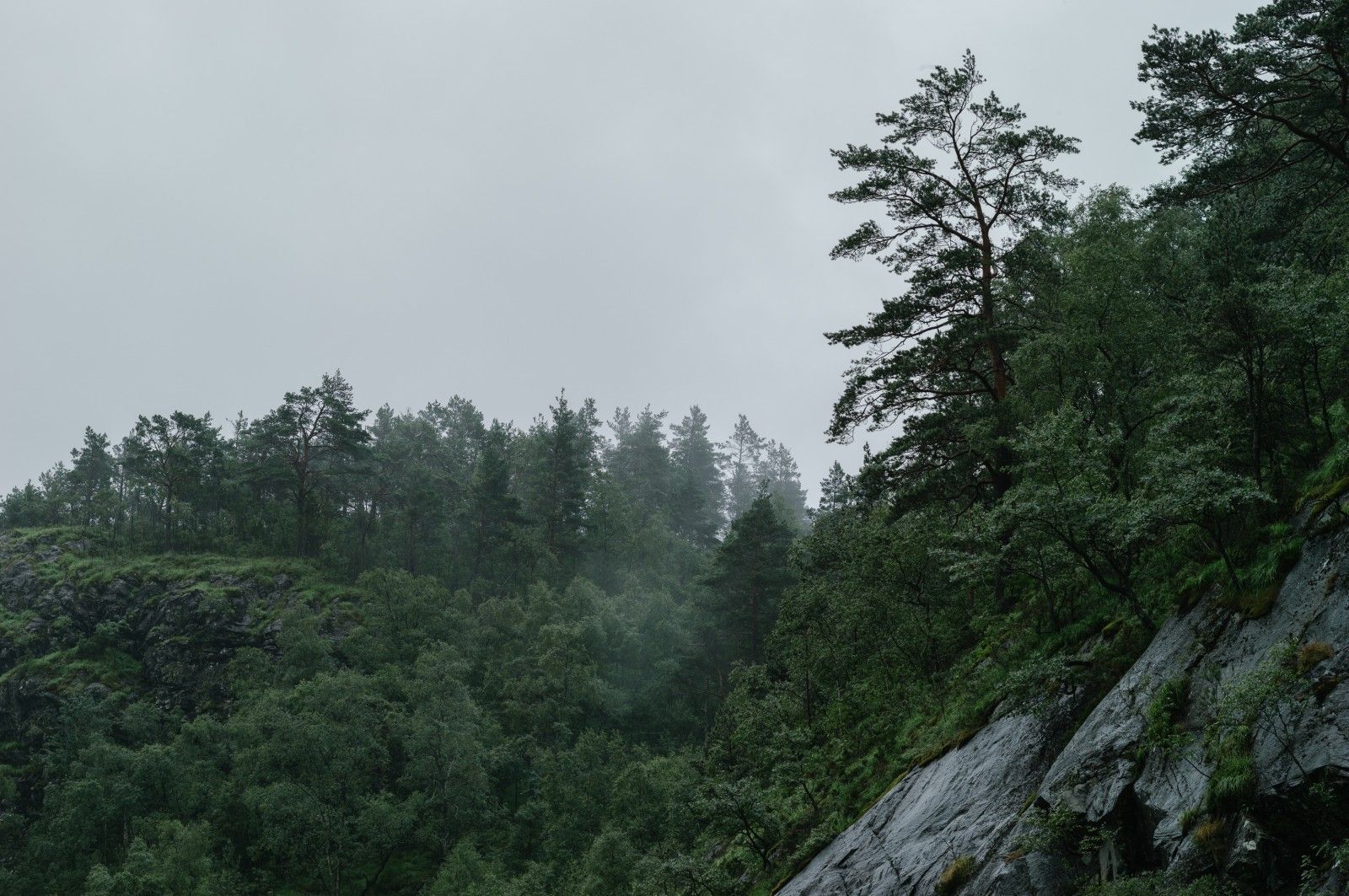 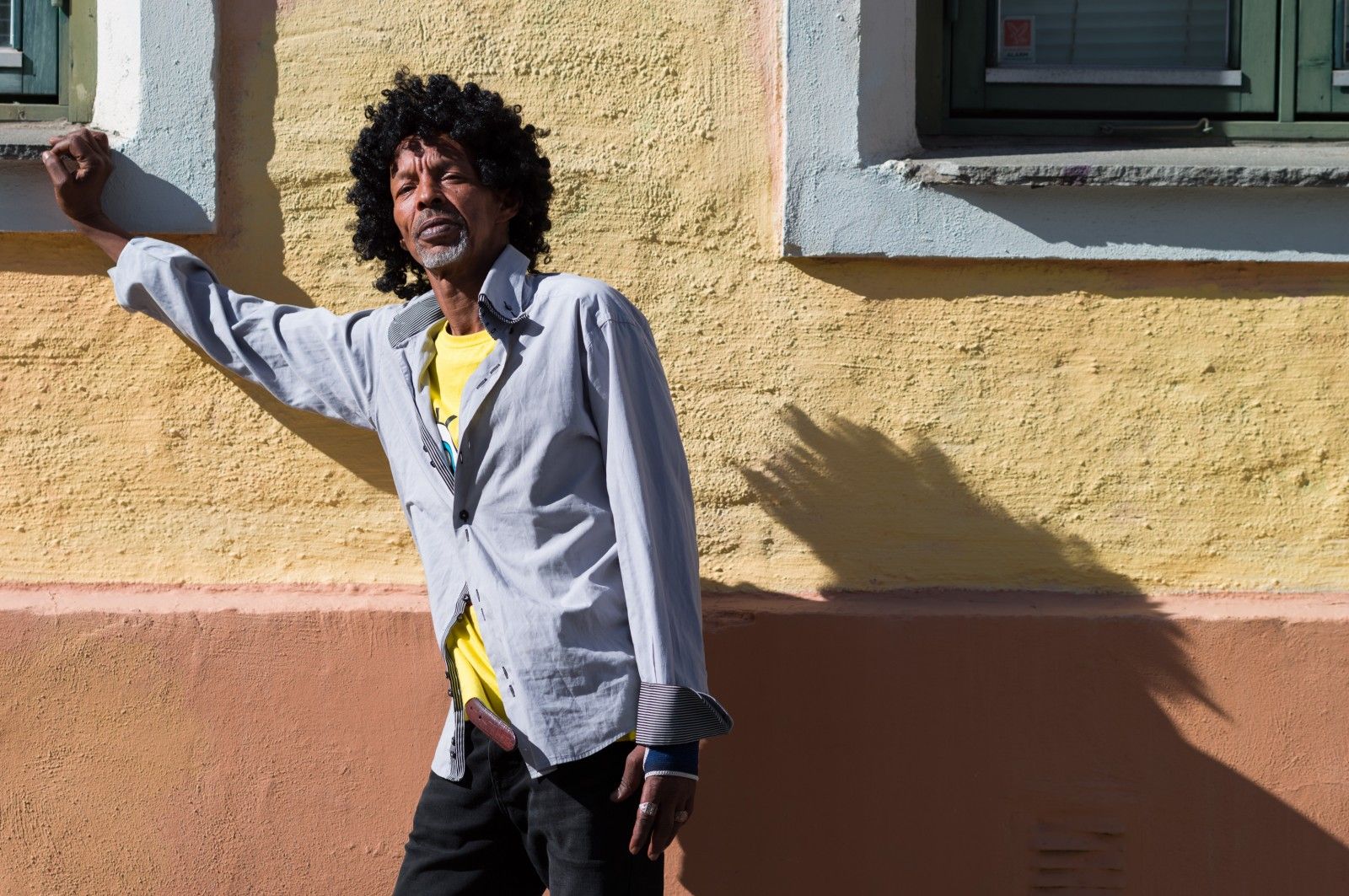 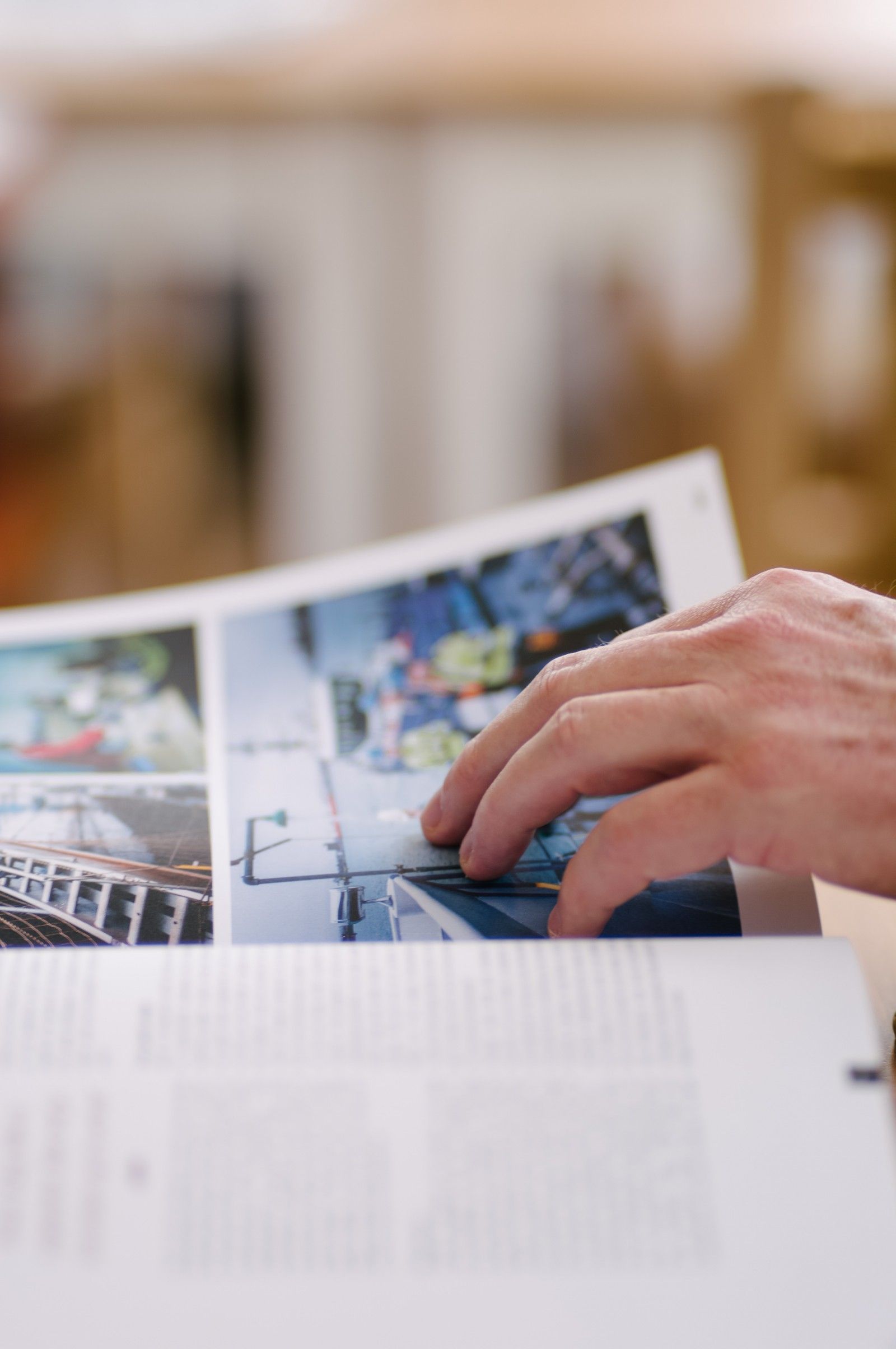 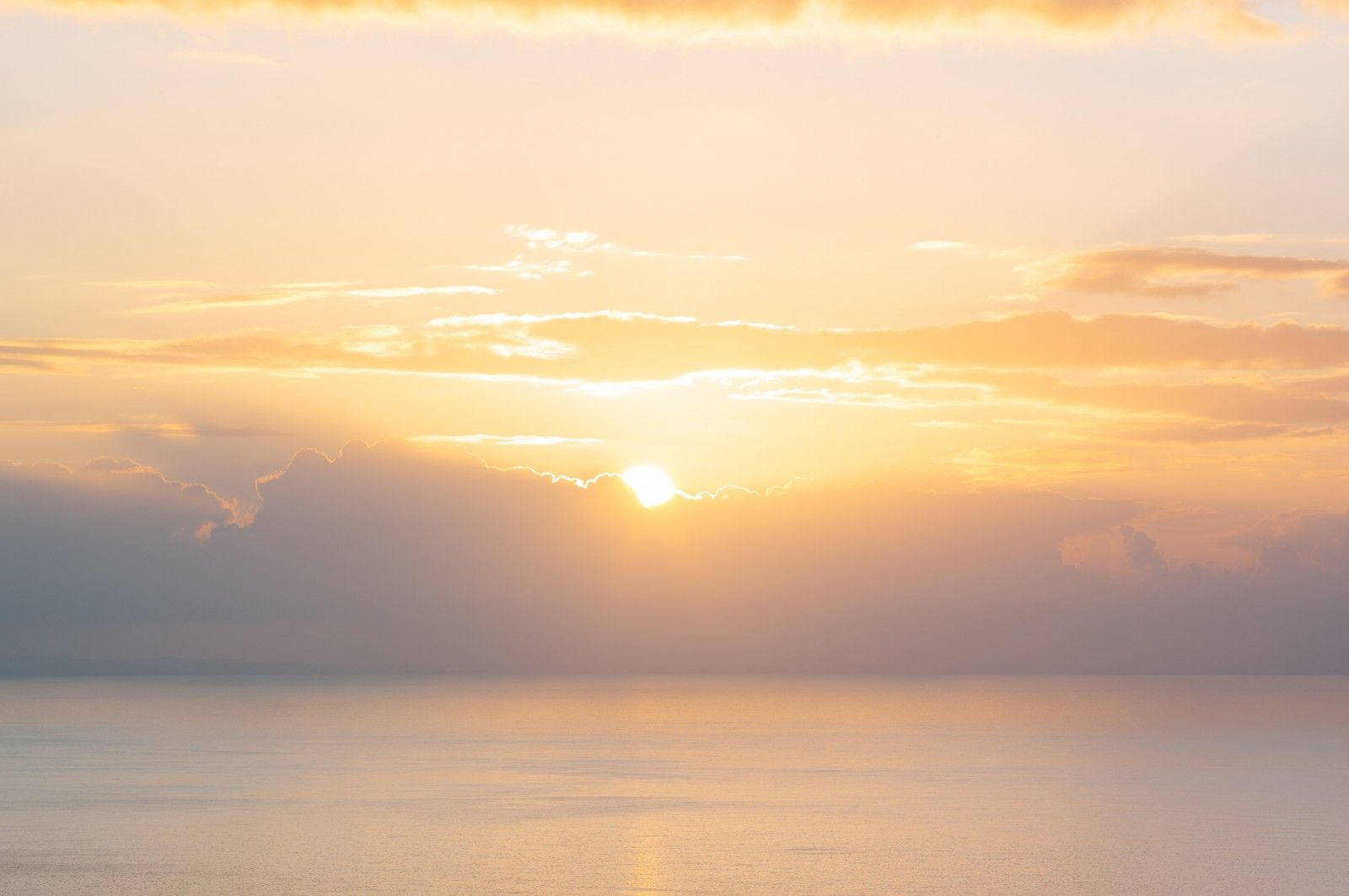 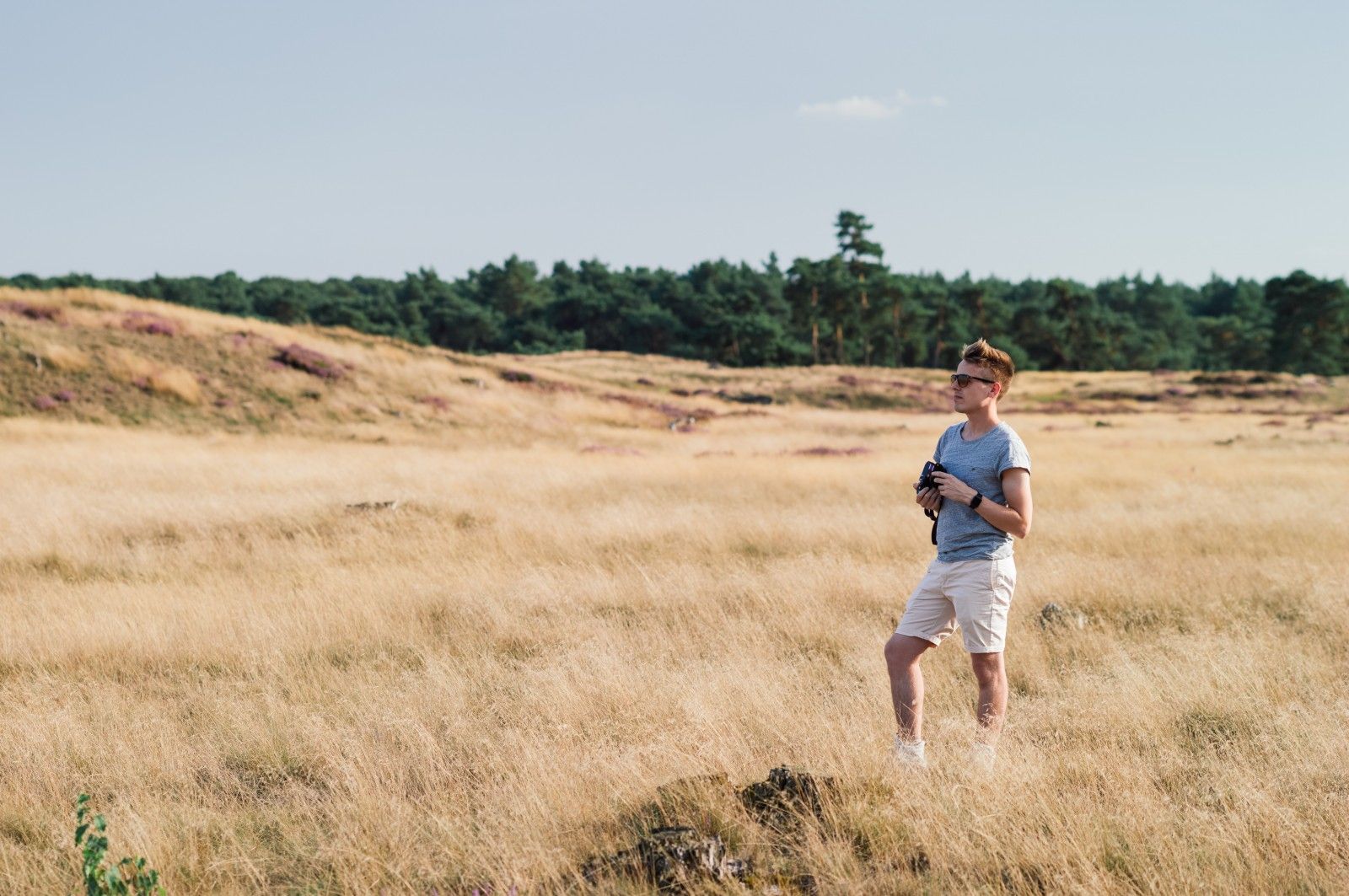 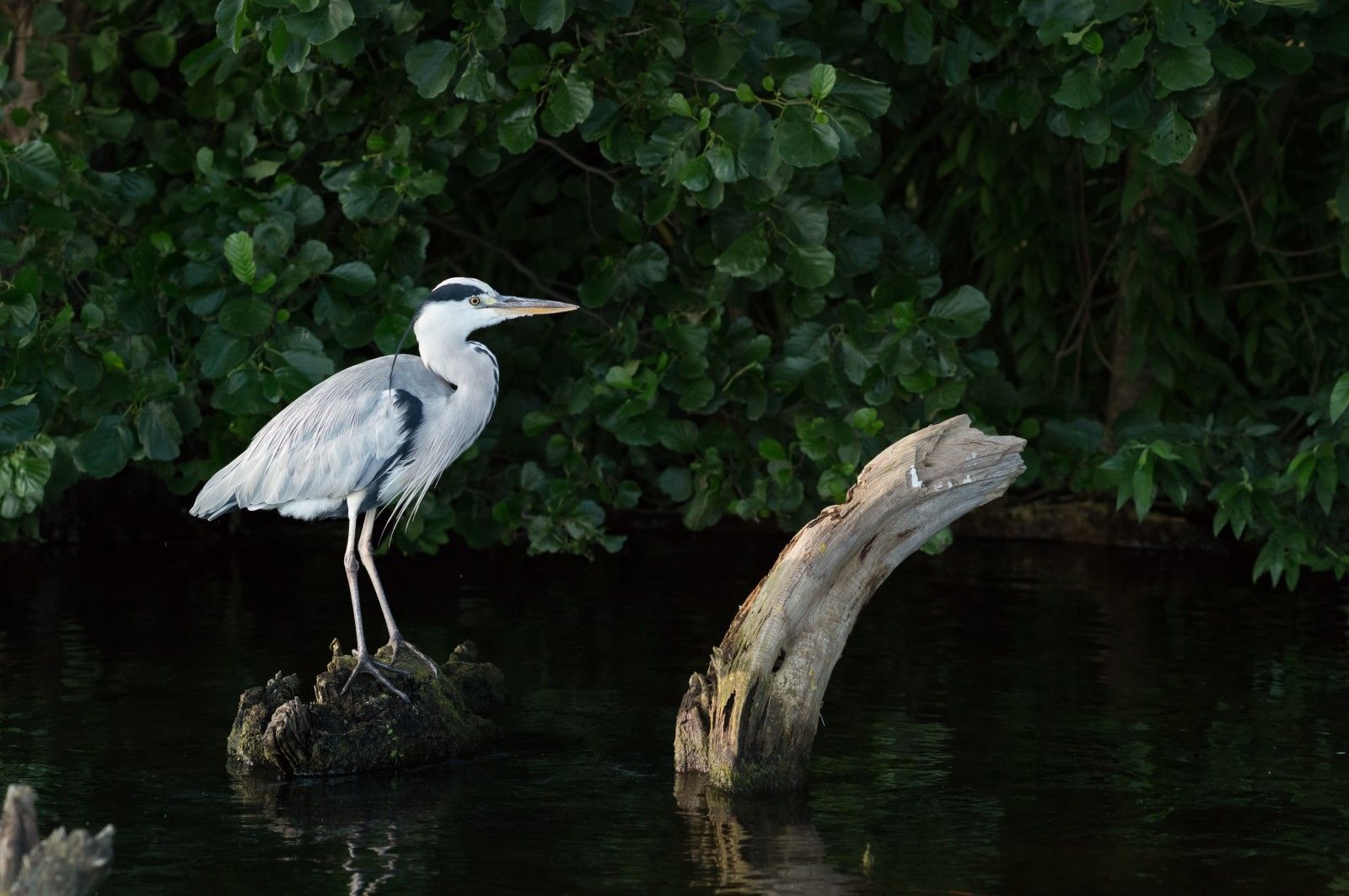 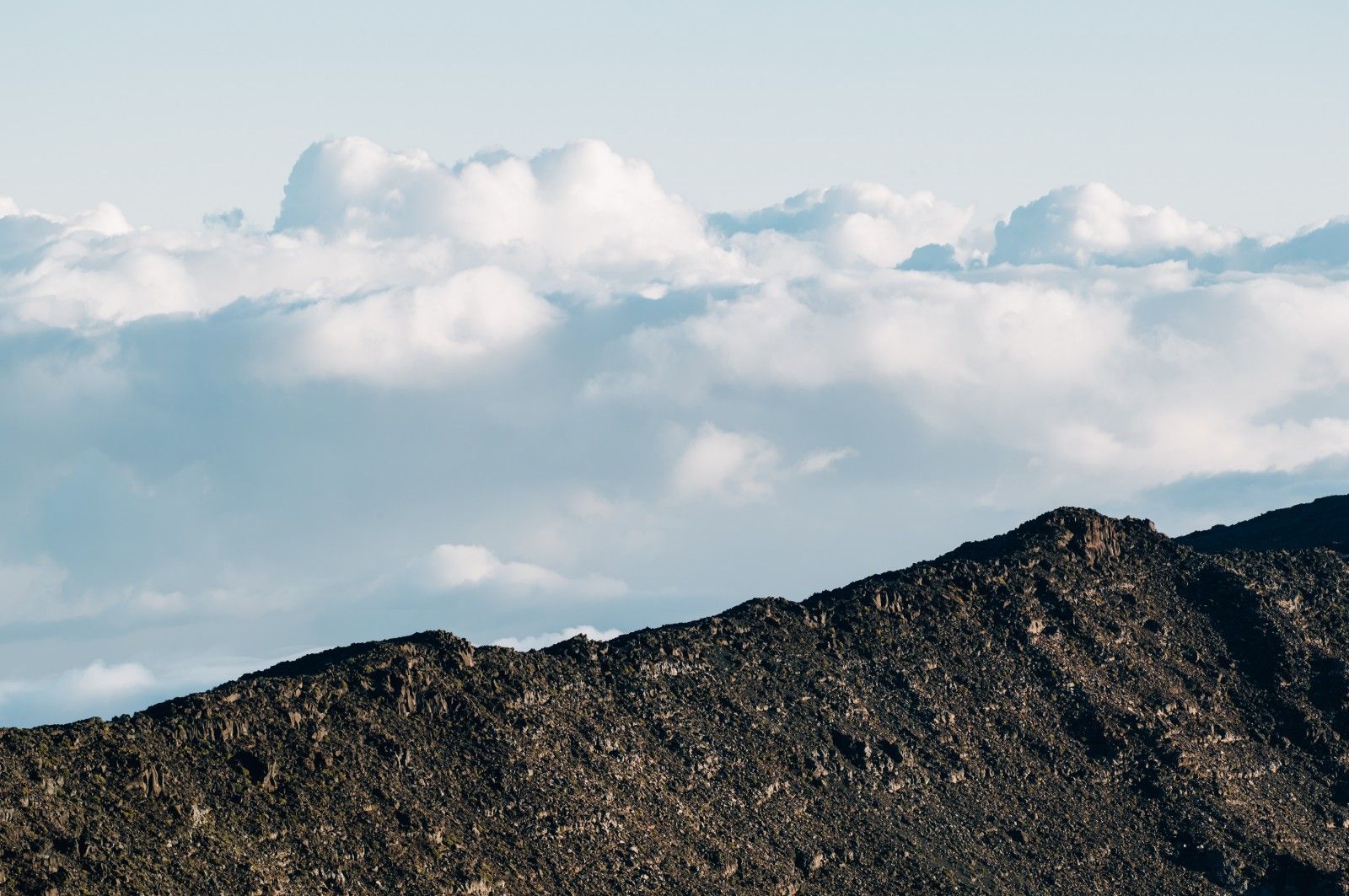