A great portrait lens on the R system, now in the digital age with the M (Typ 240) 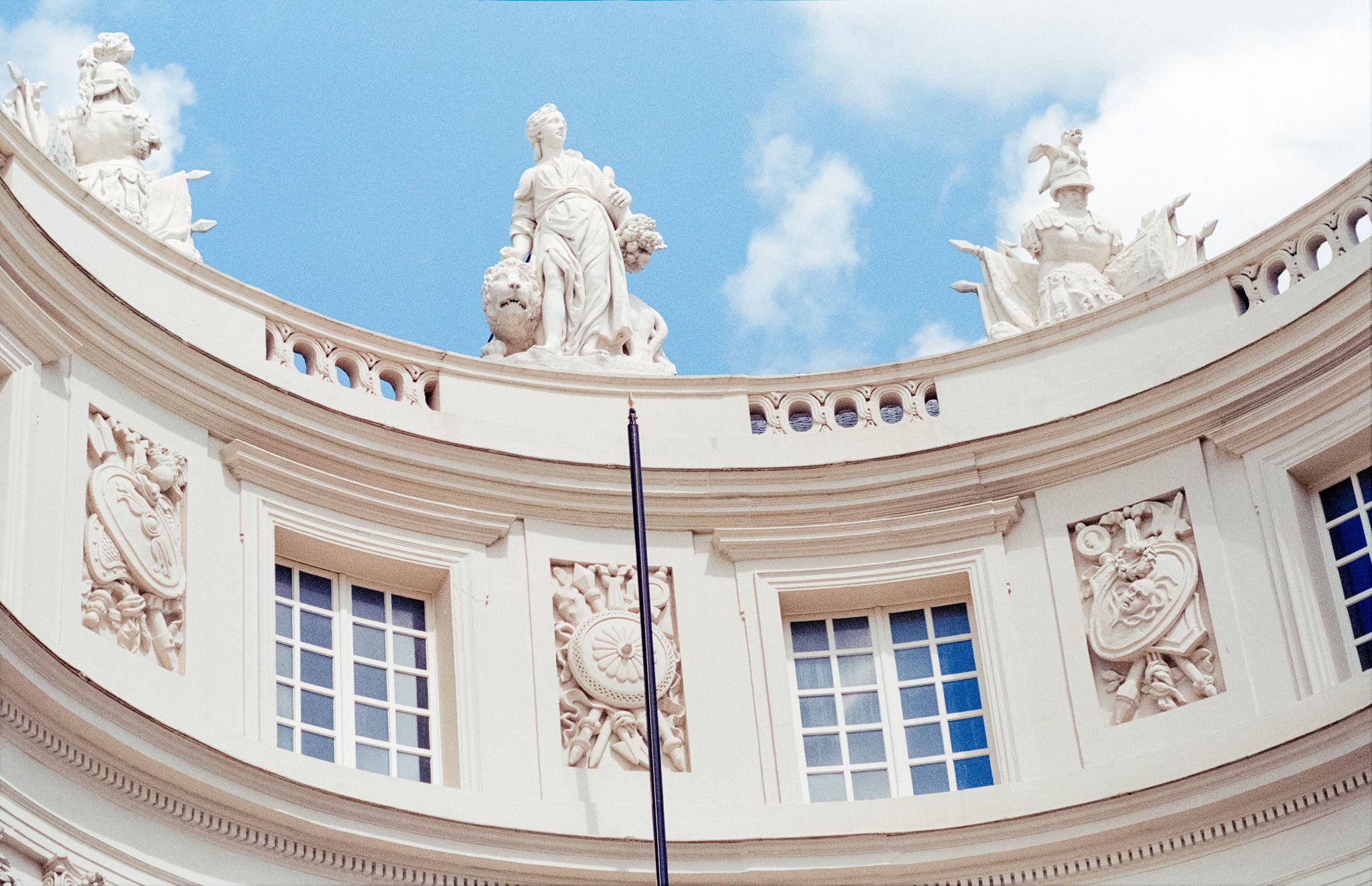 The Leica Summilux-R 80mm at a glance

The Leica 80mm Summilux-R f1.4 is the R mount version of Walter Mandler’s 75mm Summilux-M f1.4,  both developed upon his 1961 50mm Summilux-M f1.4. The lens weighs 700 grams. A hefty weight for an M body, but nothing out of place in the world of fast SLR glass, a fact made clear by how well it balances on the Leica R8 and R9 cameras it was designed for. Personally, I would call the 80 Lux a high speed reportage lens, that’s flexible enough to produce great portraits wide open and landscapes stopped down. For that matter, it’s amazingly low 0.2% distortion, would lend itself to architecture too. It’s just that flexible. I’ve attempted to show all these applications through the accompanying pictures – don’t forget that you can click on them to enlarge them. 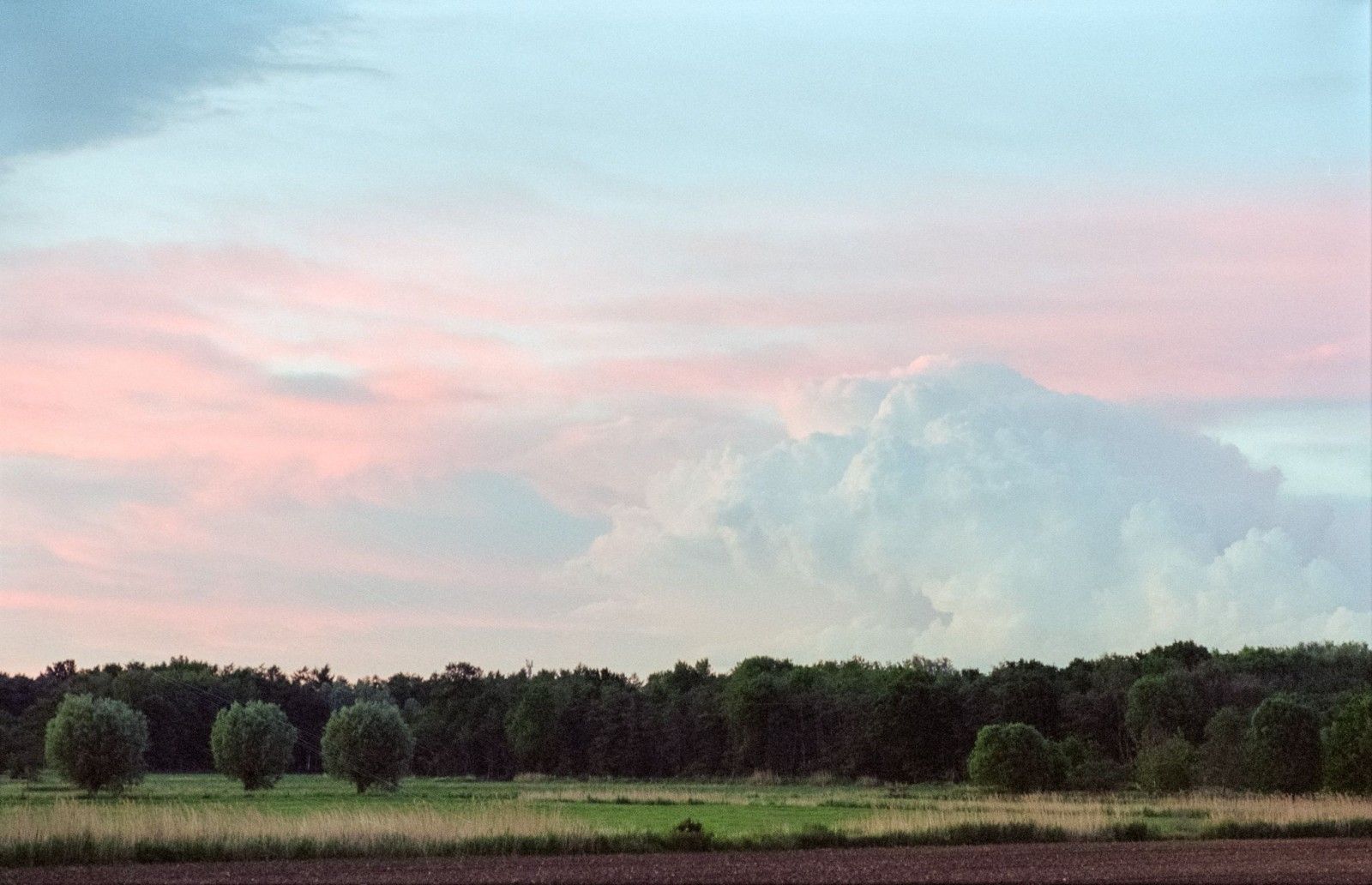 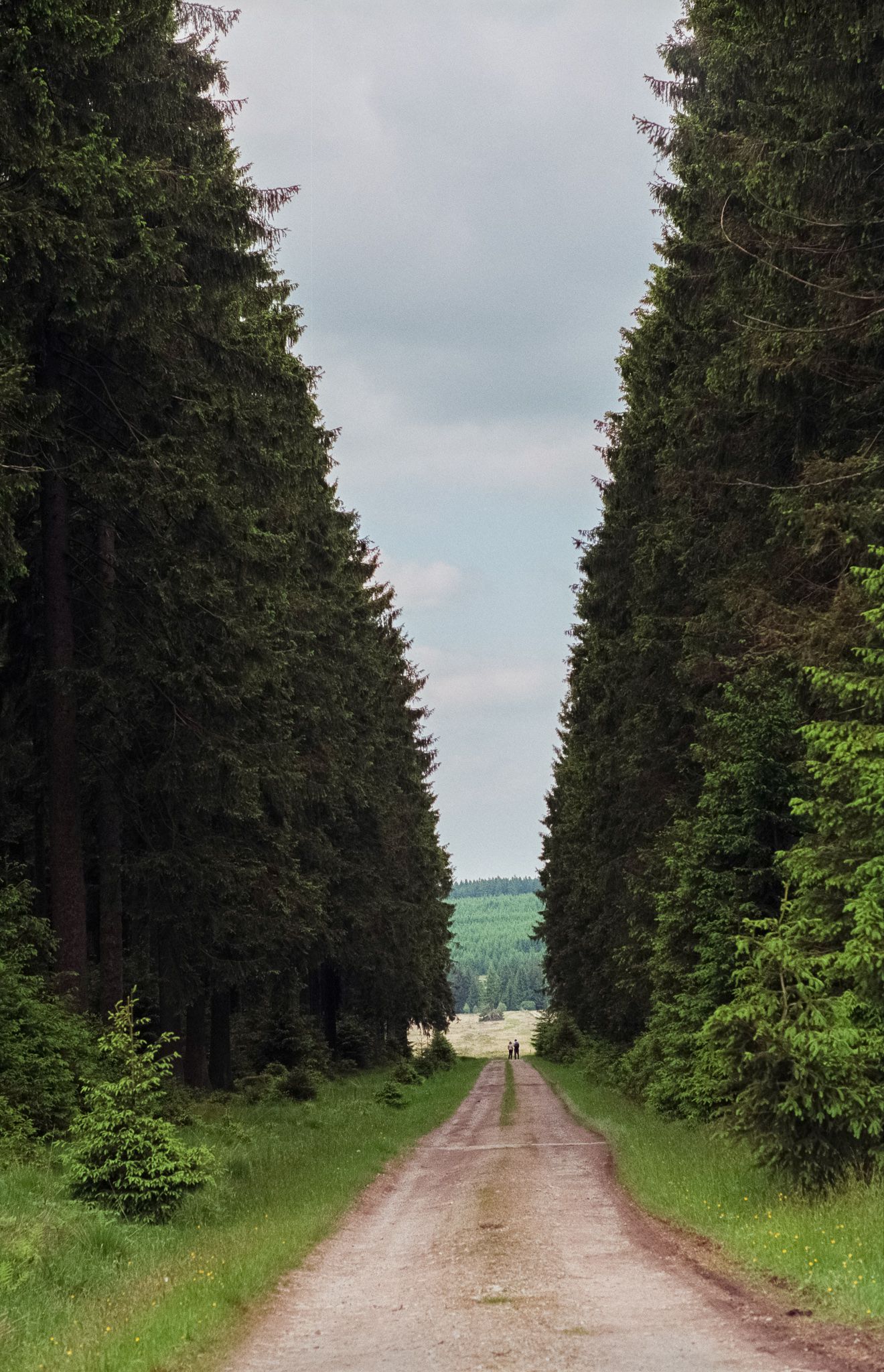 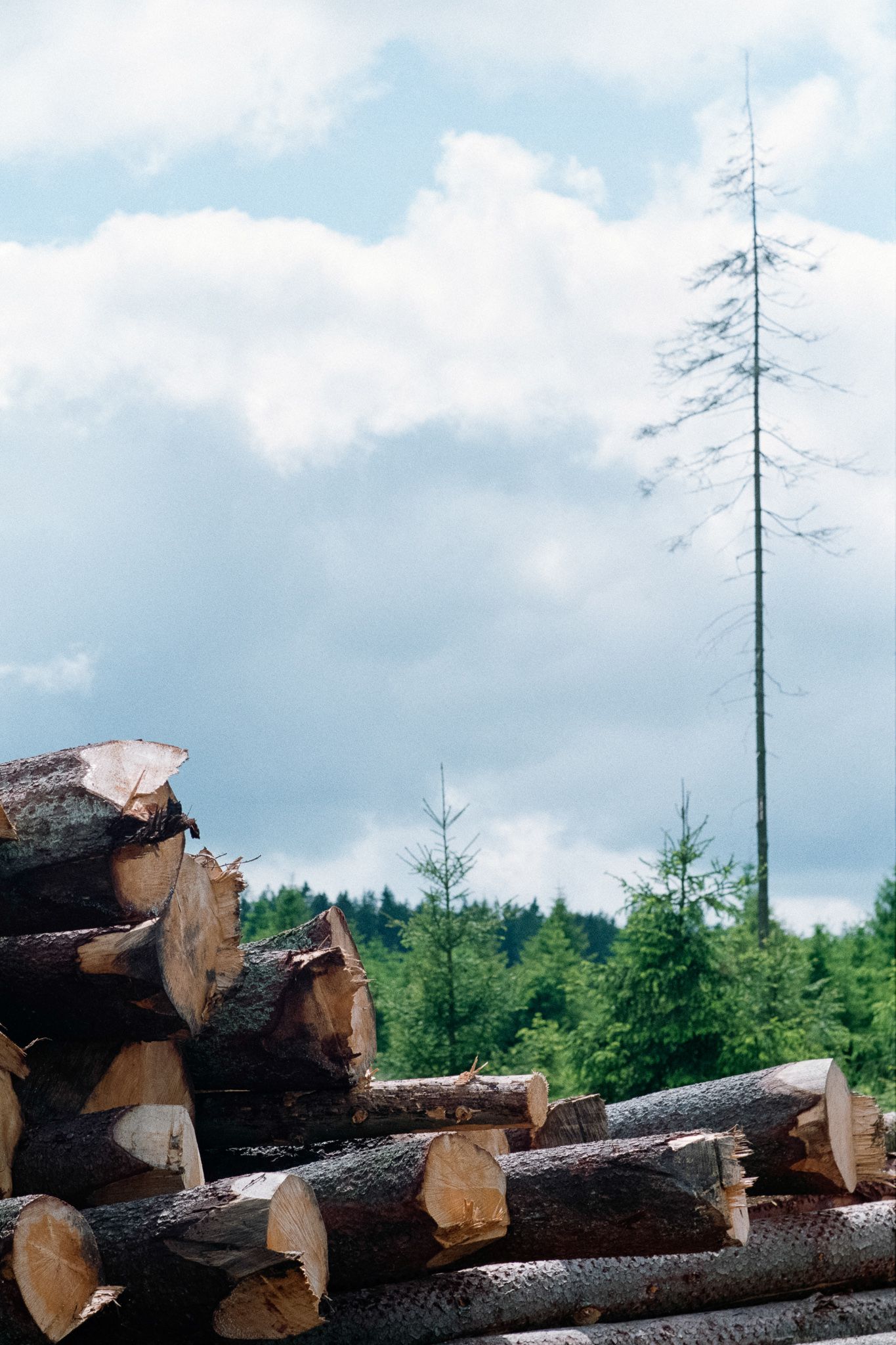 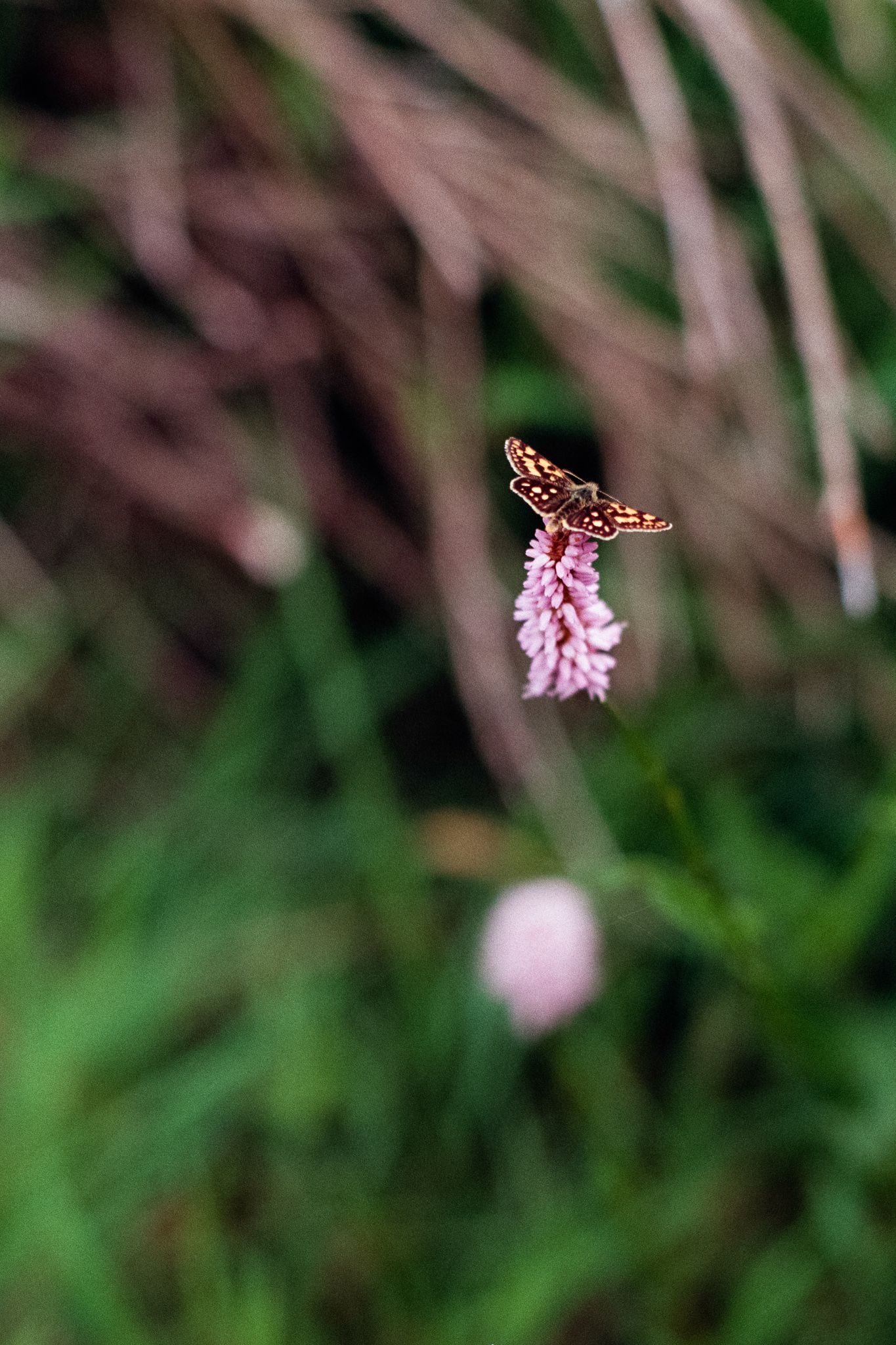 Wide open at f1.4, the centre performance is very good, as you expect, but the detail falls towards the edges and a little over 2 stops of vignetting in the far corners. The images are of medium to high contrast, something particularly clear on the Leica M (Typ 240) and the Digital-Modul-R. Naturally, the 1.36x crop factor of the DMR reduces the impact of the corner imperfections. Shooting wide open on the R8 and ISO 200 film, the slight softness and lower contrast was far less apparent.

At f2, the contrast jumps noticeably, and flare practically disappears, even with the sun directly outside the frame. Another stop down to f2.8 sees further improvements in contrast and excellent resolving powers, even in the far corners. On reaching f5.6, I would call the performance optimal. 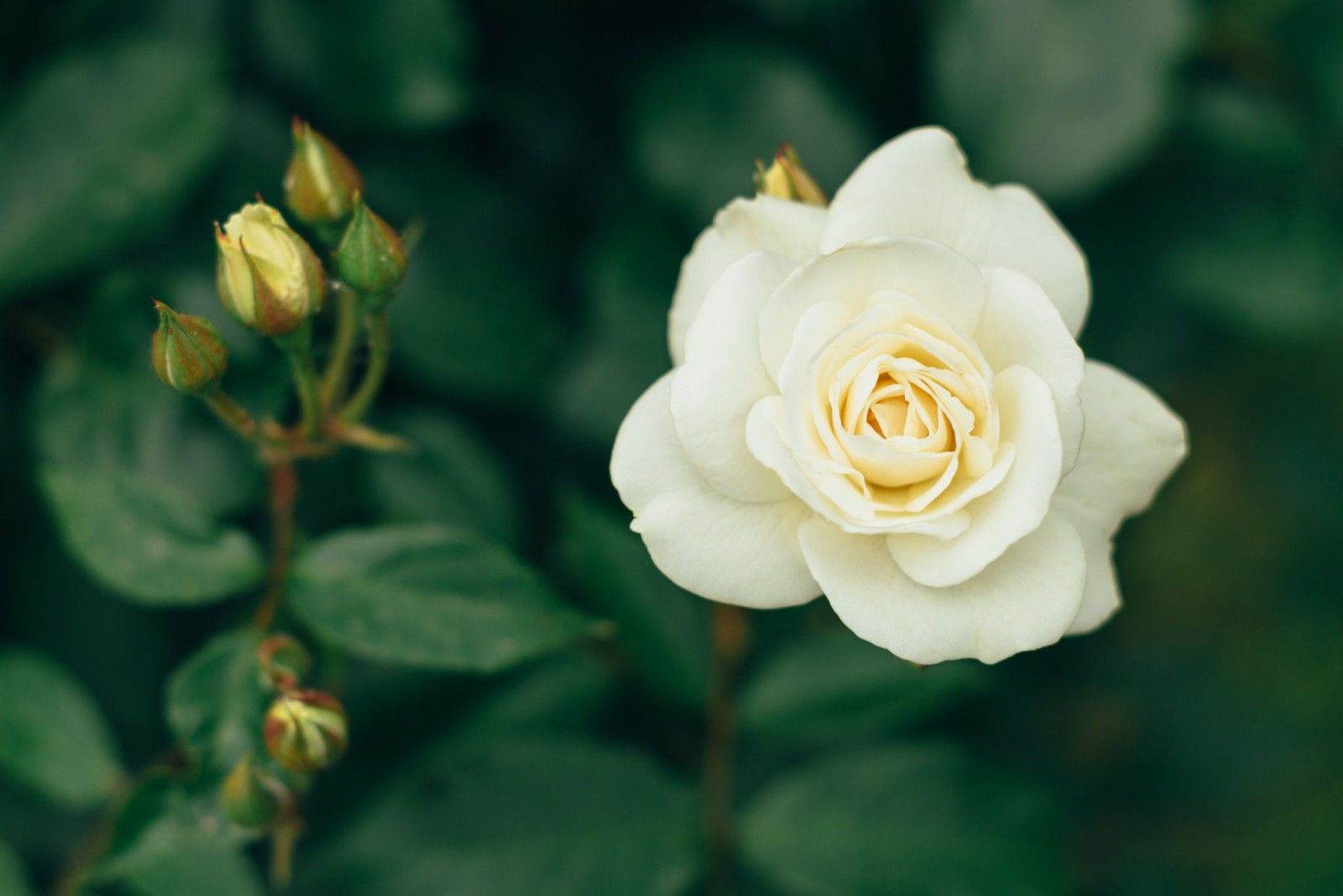 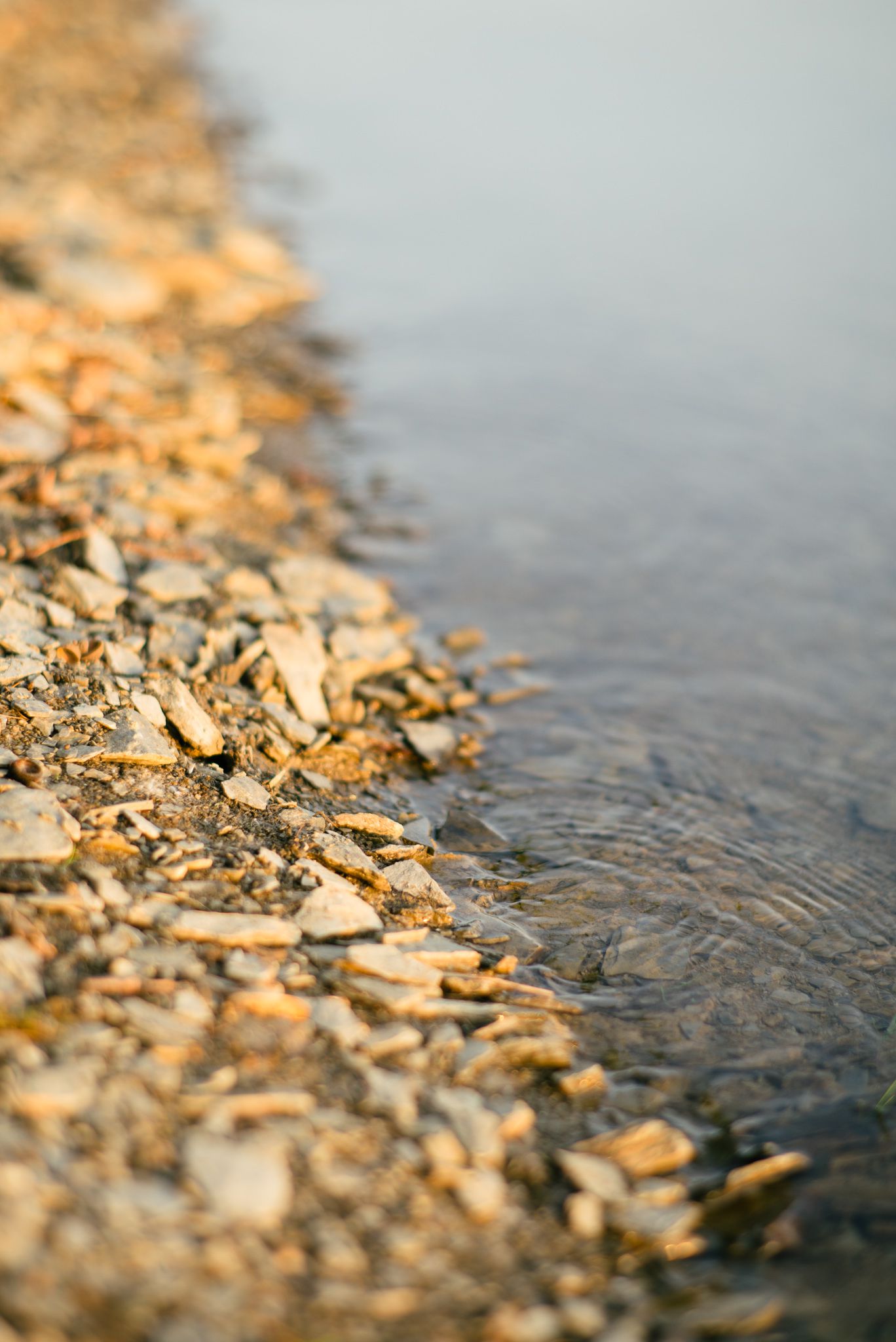 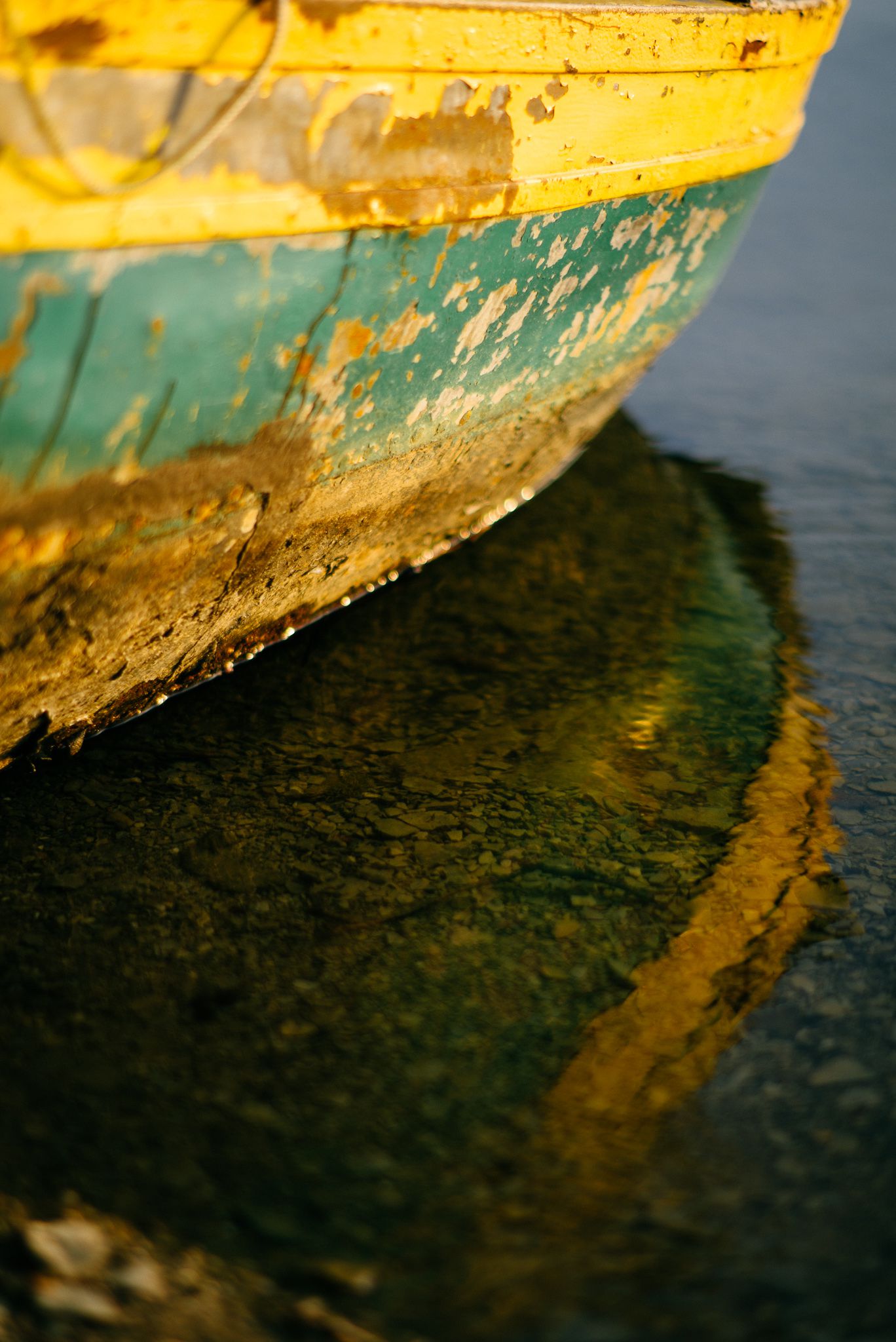 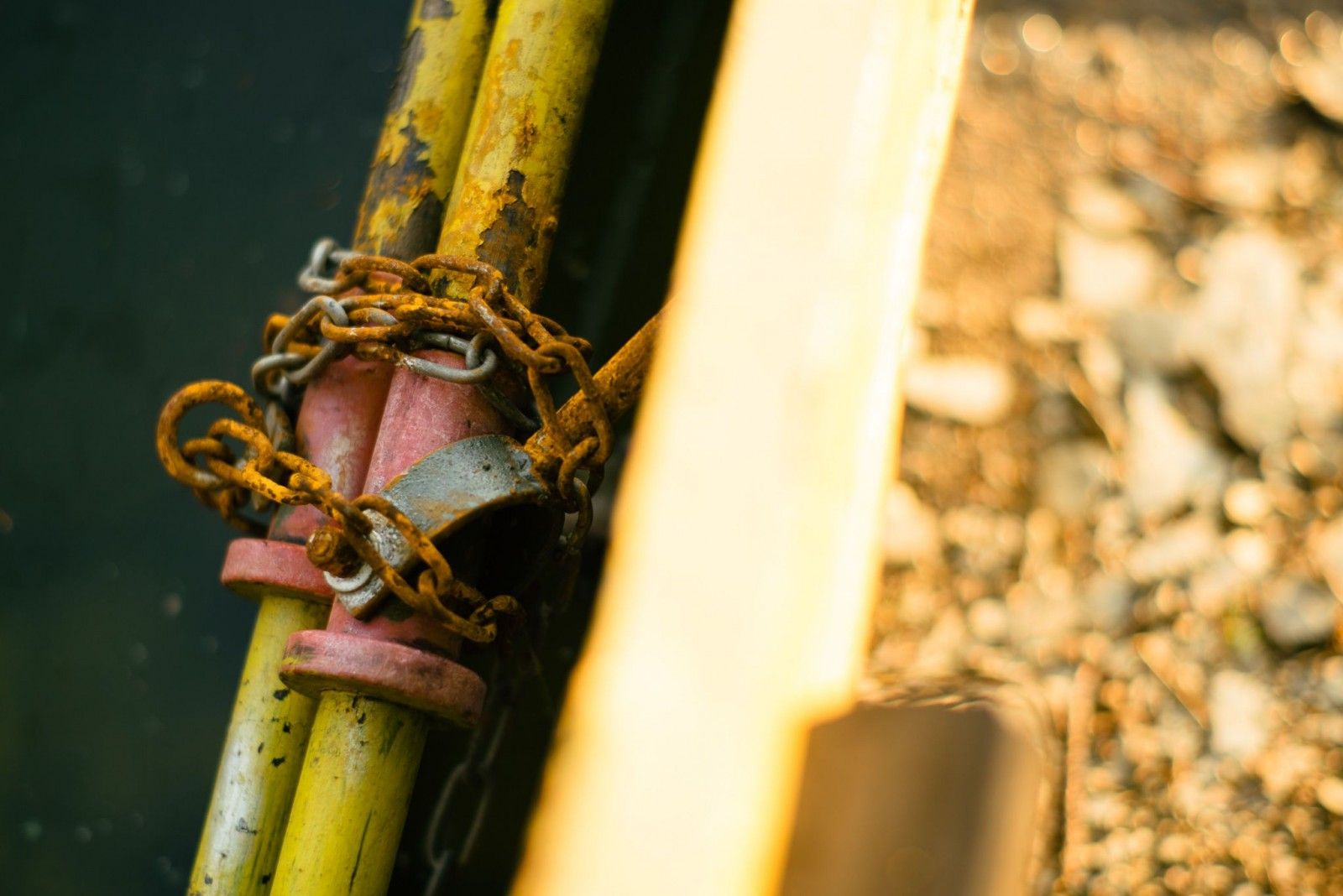 Luckily, I happen to have both cameras that you might wish to use your 80 Lux with, the Leica R8 (basically identical to the R9 in every way that matters for this article) and the current Leica M (Typ 240) with Live View and EVF options. So how do they compare?

Generally speaking, the lens feels sturdy with no play on moving parts. You would expect this, of course. The focus ring has a certain stiffness, a weight to it, a slight dampening effect as you turn it. In my opinion, this is a good thing on the R8, it makes focusing more precise, something needed when shooting wide open. However, on the Leica M, the feeling isn’t quite as helpful. The lens and R adapter leaves the M feeling quite front heavy when used without the M Handgrip, tho as I don’t currently own the grip, I can’t comment on whether it improves handling.

The handling and balance on the R8 is pretty much perfect in my opinion. It’s a great lens, focus and aperture in easy reach, tho a slightly larger aperture ring would have improved it in my opinion. Focusing wide open is a little slow for me, as it takes a little longer to get the focus spot on at f1.4 than with other R lenses I’ve used. I like to use the matte or the micro prism screens for focusing, as I find the standard double wedge in the middle less useful on the longer lenses. I love it when using wide angle lens on the R8 tho.

Using the EVF 2 on the Leica M allows very precise, accurate focus, even wide open. Using the focus peaking, I find the red lines that indicate focus confirmation are very clear, even at it’s minimum Depth of Focus and comparatively lower contrast. Focus is easy to pick up at 1x focus magnification, before zooming in to 5x or 10x for the very fine adjustment.

Speaking generally again, with a relatively short focus throw, even the slightest movement changes the focus point, but this is where that dampened feel really helps. The aperture has a lovely click to it at whole and half stops, tho again, a little stiffer than more modern M lenses I’ve used. The lens has a built in slide out hood… but it doesn’t lock. This is something I find very annoying, as I often find myself noticing that it’s only half extended. It’s the same on the current 50mm Summicron-M. I really wish that they had designed it the same as the current 50mm Summilux-M ASPH, which twists to lock on extending (tho even that doesn’t have the “click” into place that it really should… come on Leica, fix it!) 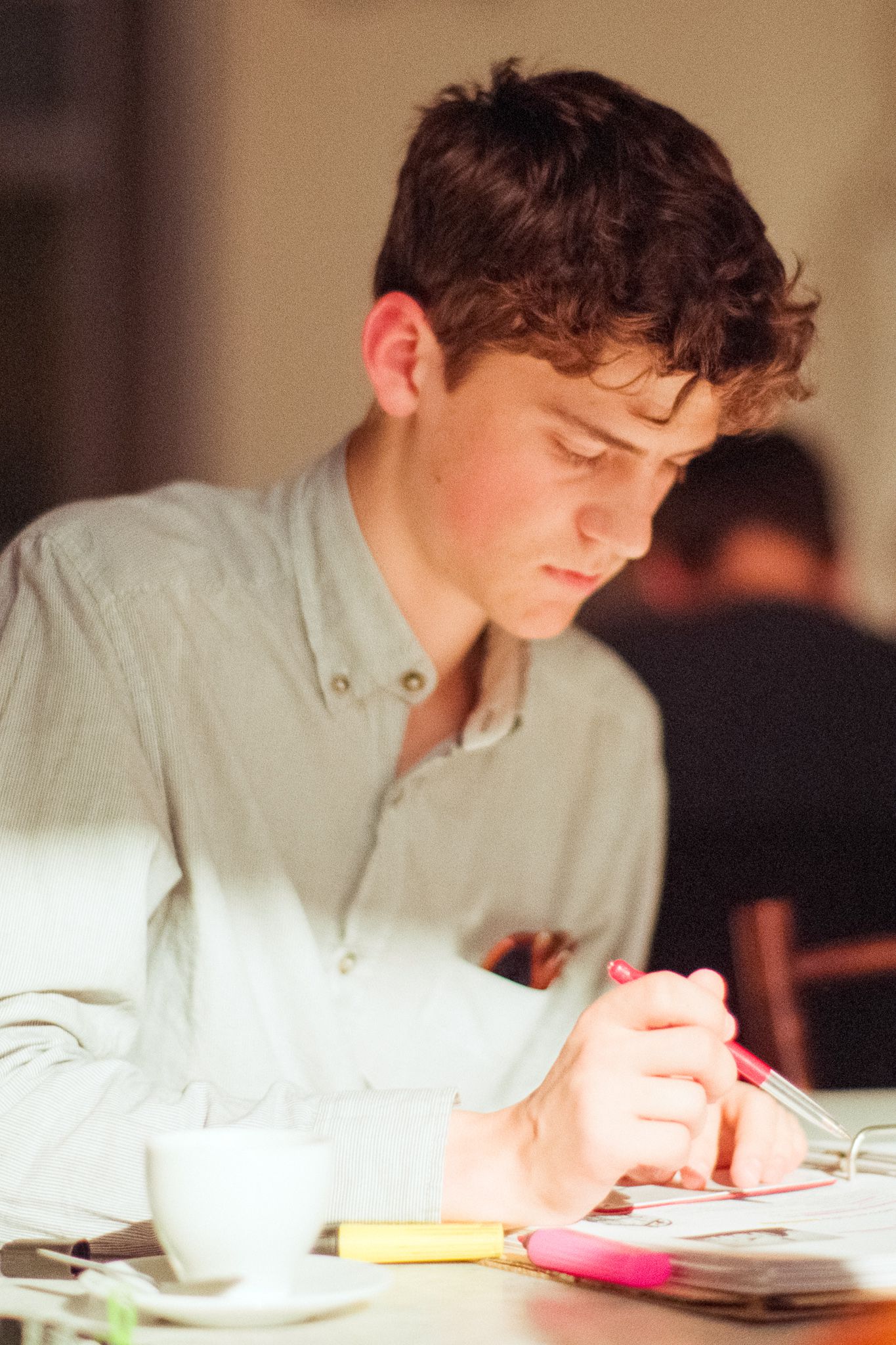 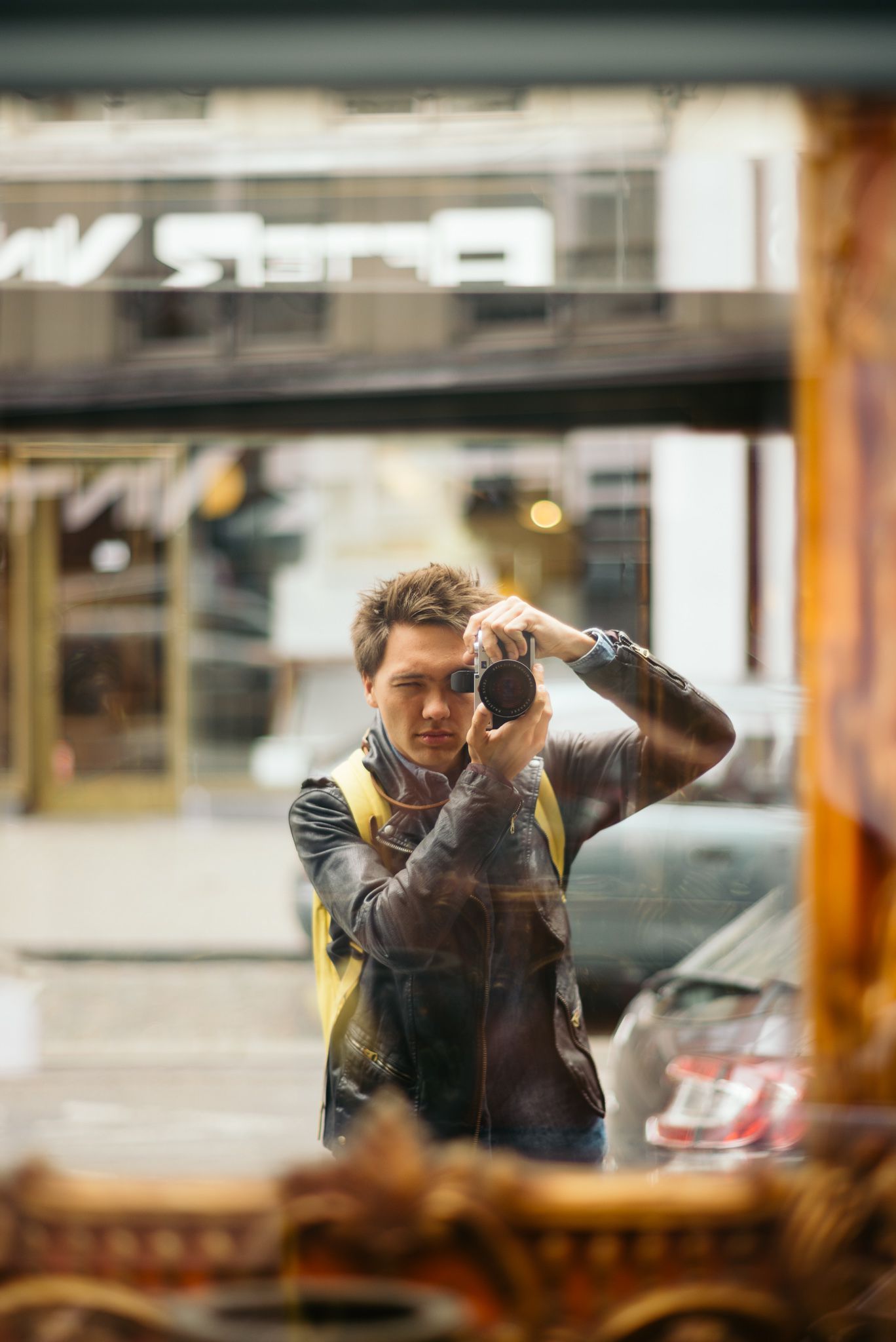 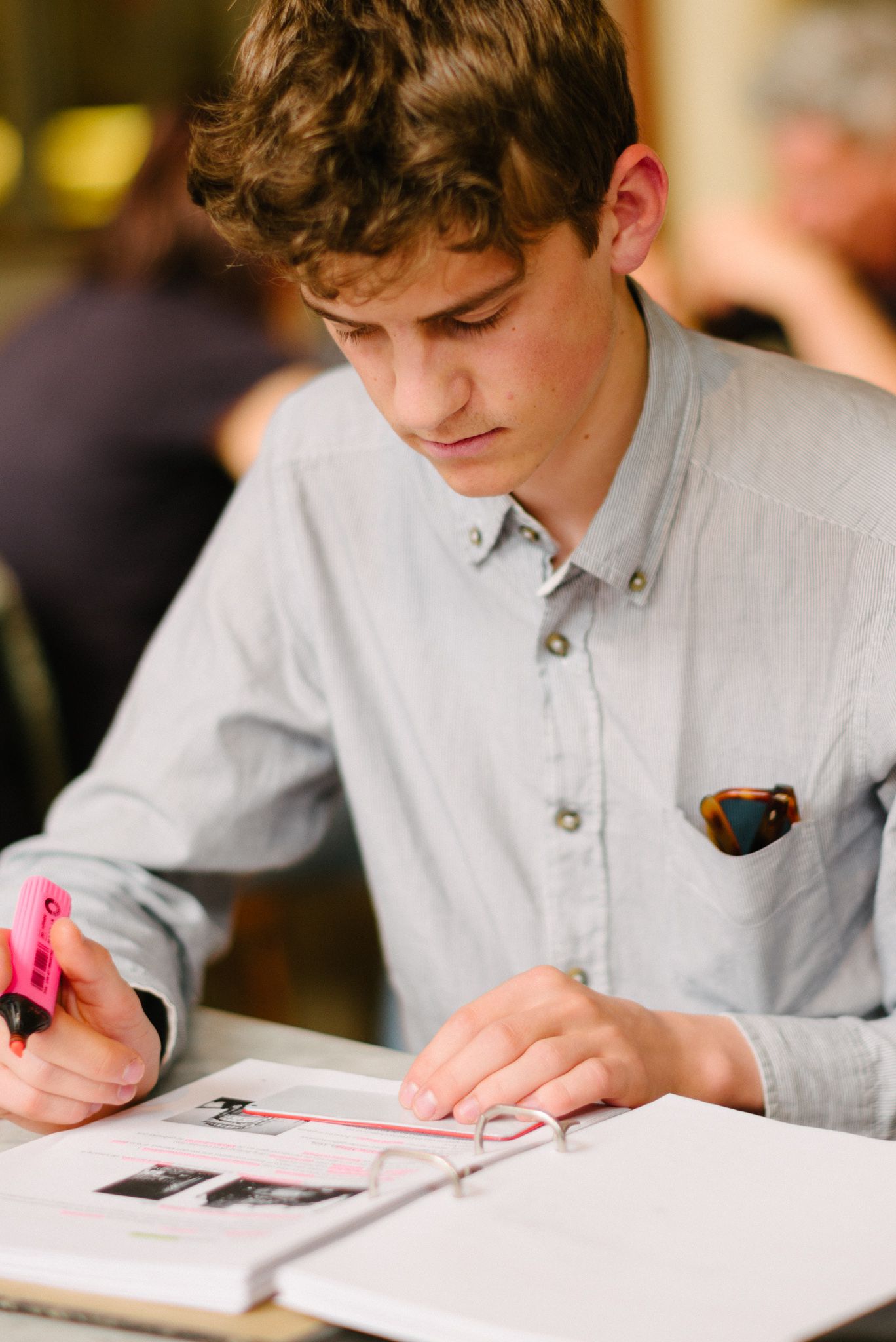 This is an 80mm, f1.4 lens. You’re going to buy it for the isolation it provides and the bokeh it produces. The out of focus areas are very pleasing in my opinion, a classic Mandler look if there ever was one. While a little busy at f1.4, just a half stop down improves it. It has the swirl you would see on other classic lenses, one very much reminiscent of other classic lenses, such as the Sonnars, and particularly, Mandler’s Noctilux f1.0 (not the current Noctilux f0.95). That slightly soft, lower contrast performance wide open, is ideal for portraits, especially those of women, who will appreciate the way in which it smoothes their skin and reduces blemishes. 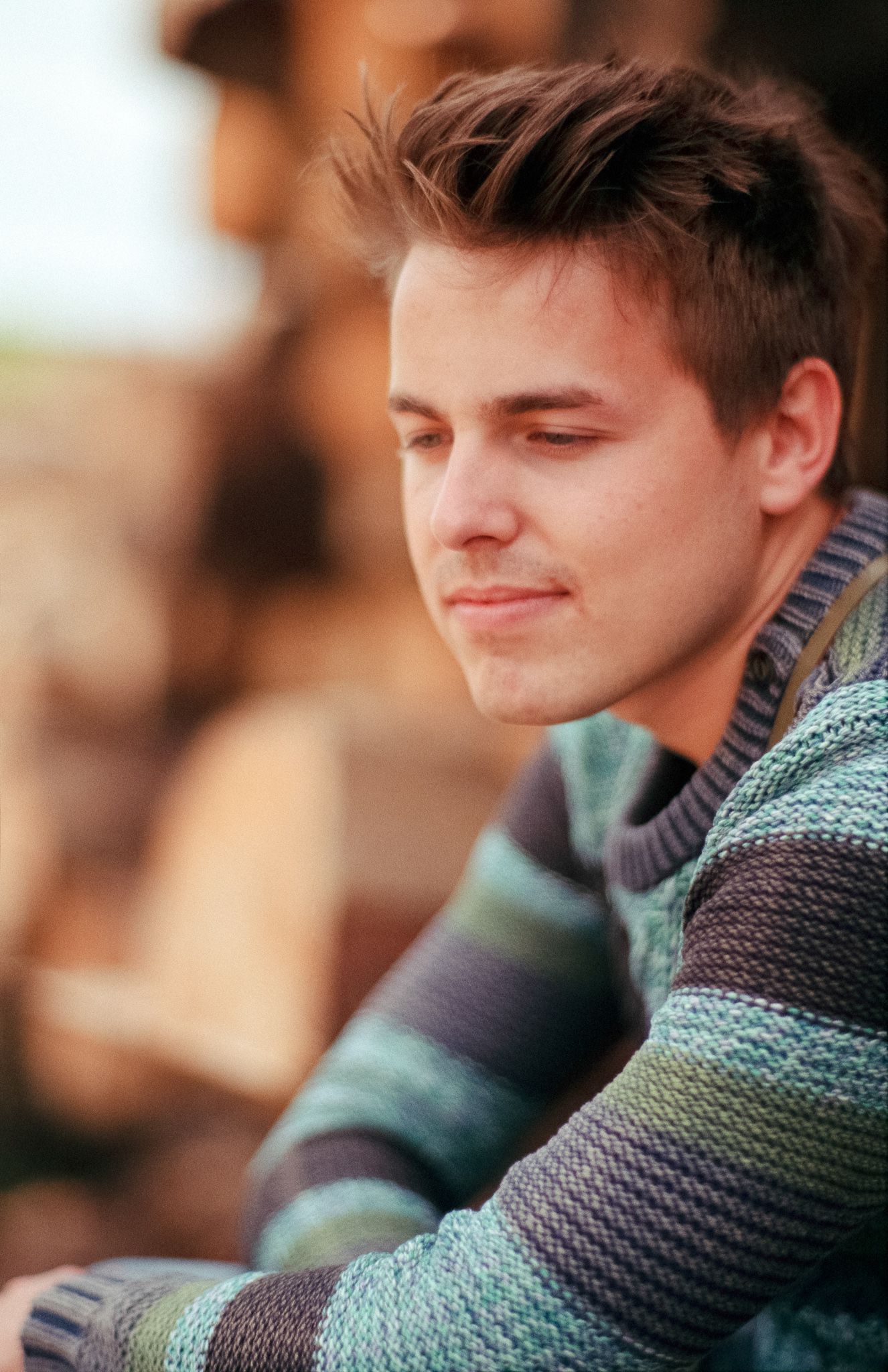 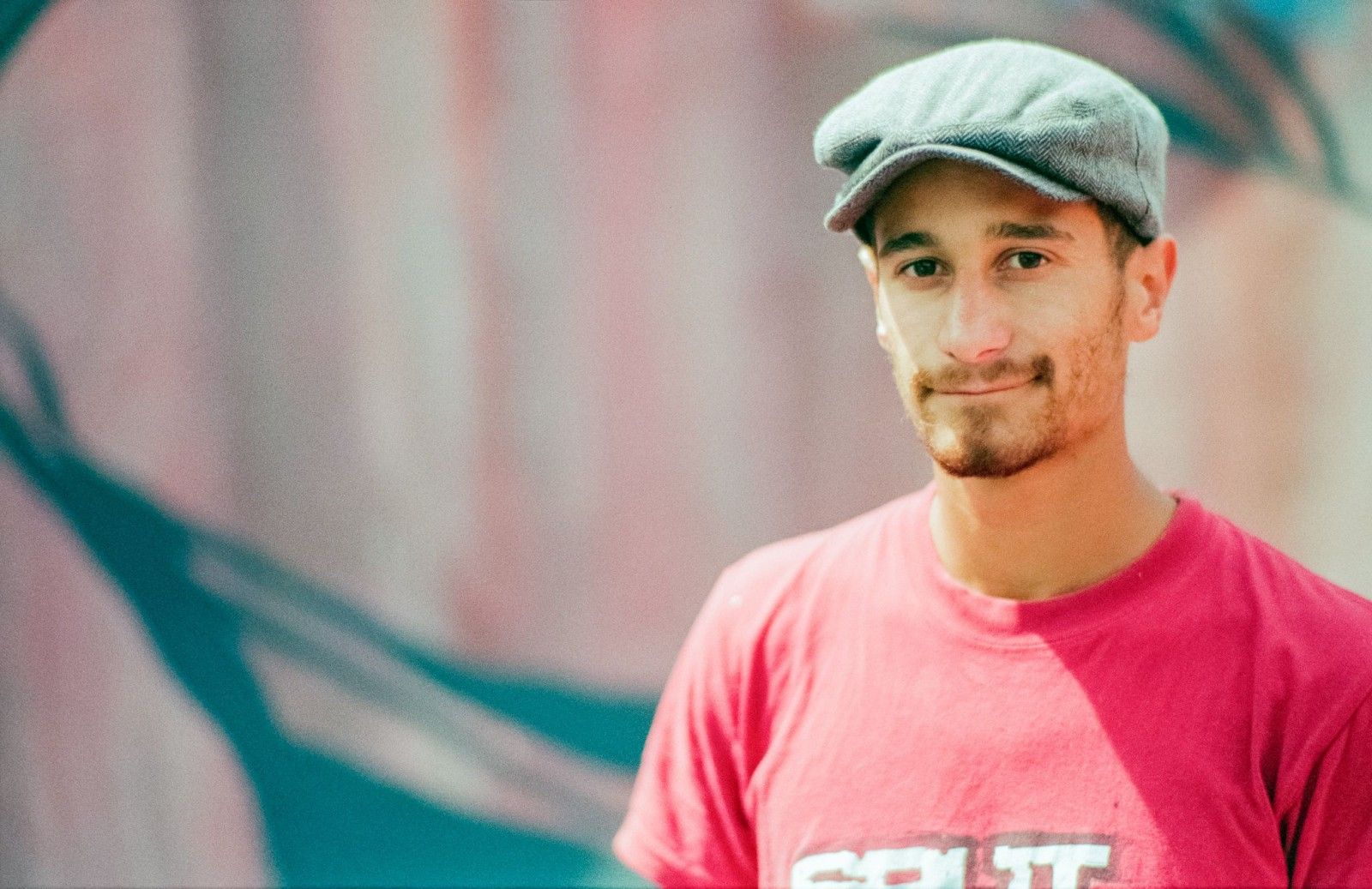 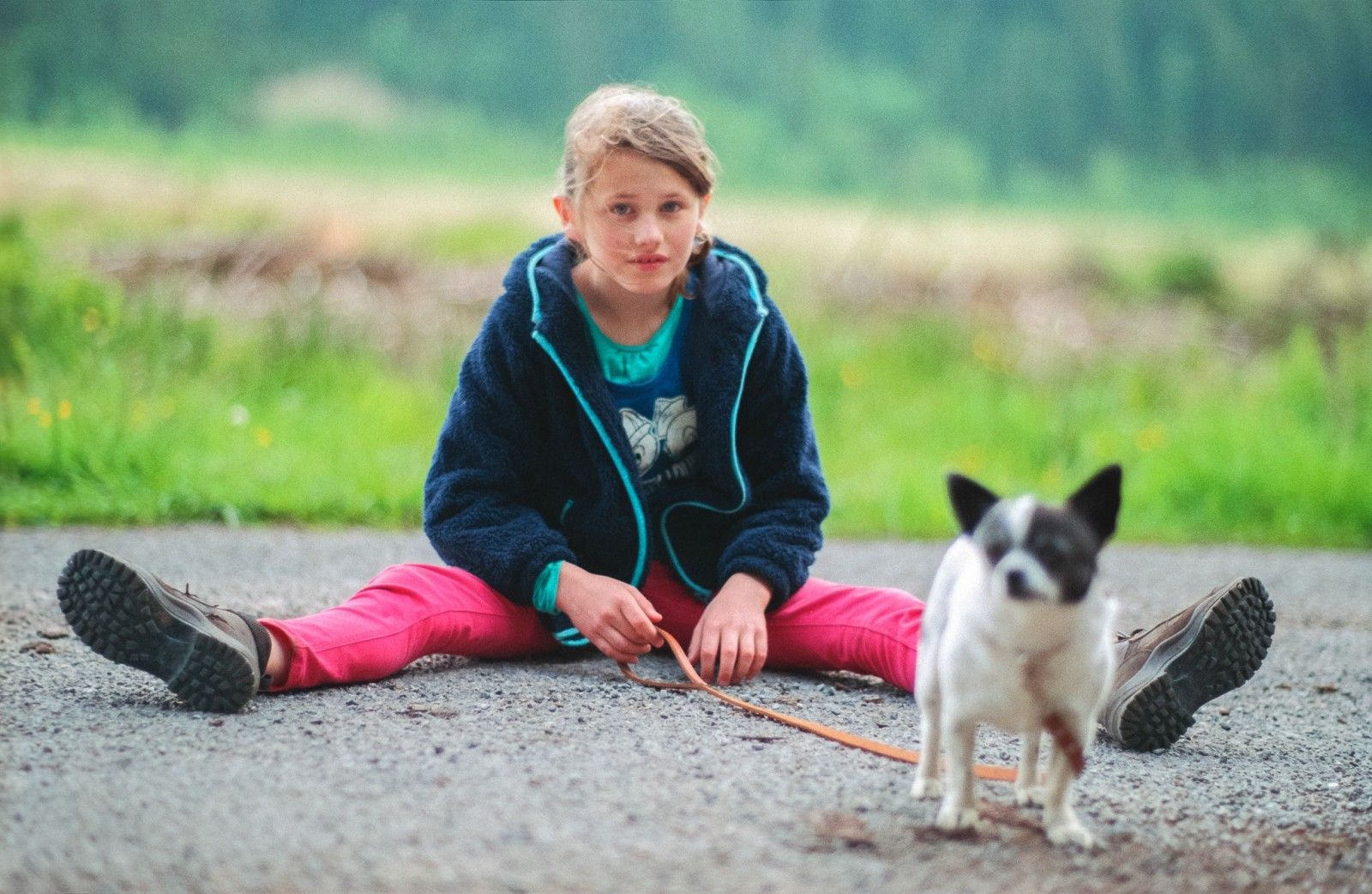 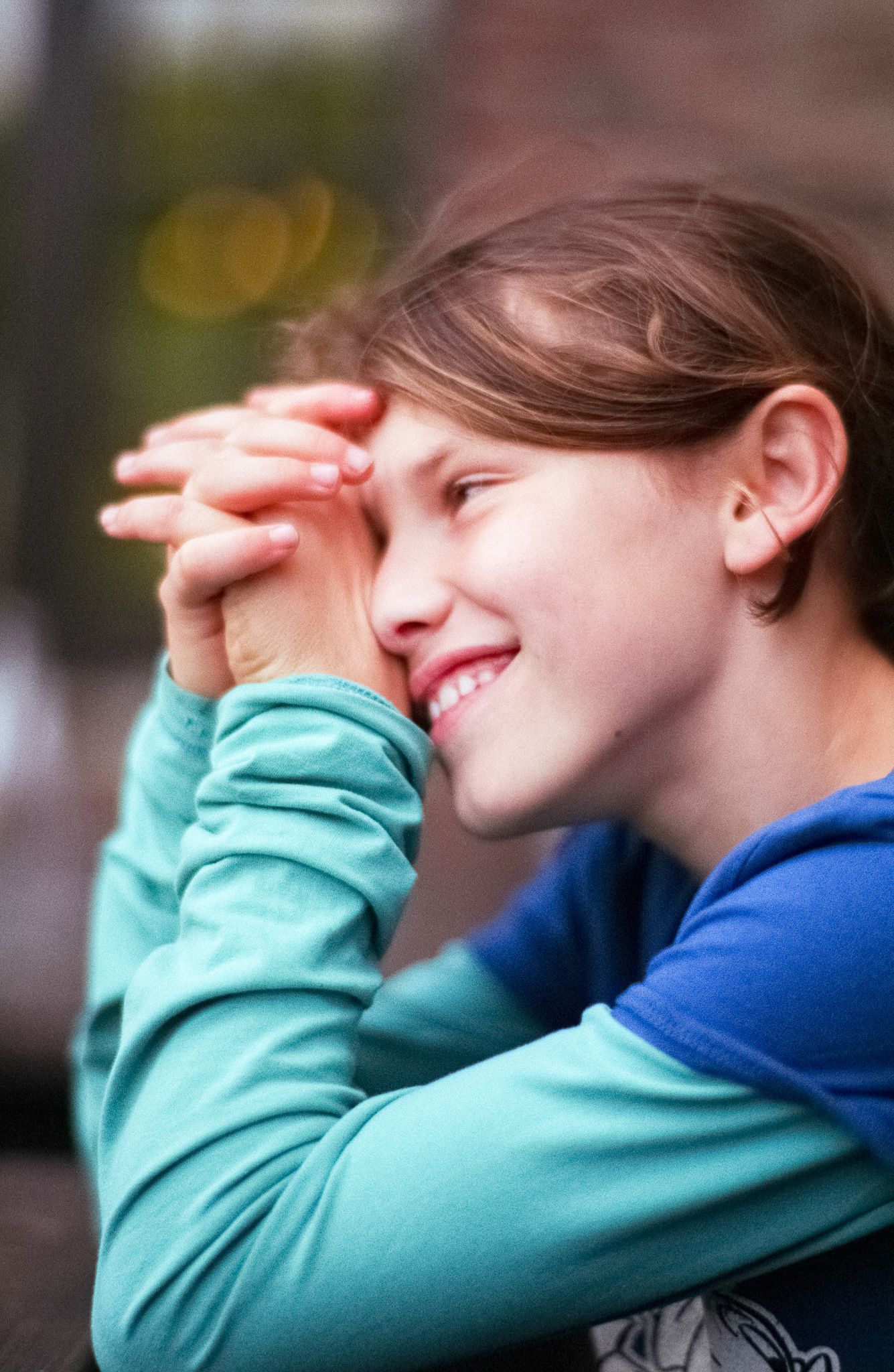 The 80mm focal length as your only lens

When I decided to write this article, even before the lens was in my possession, I realised I would have to use the lens a lot to get a good feel for it and provide example images for you too. It was going to have to be my only lens for a while, and I wondered if that would be too long, especially when I already feel that 50mm is a little long at times. I like my 35mm a lot, and this was more than double the focal length. Imagine my surprise, when i found… actually, I quite like it? It gave me a totally new look at composition, how I’d fill my frames, how I’d shoot people. It’s easily made itself stand out as a strong contender as my primary portrait lens, just like that. The images it produces have far more character than, for example, my Leica 90mm Elmarit-M, a lens that excels in it’s own right, and will still get plenty of use, but doesn’t provide the “arty” look. Add the fact that the 80 Lux is still 700g plus the weight of the R adapter and the need for the EVF, the Elmarit-M will be my lightweight travel option. 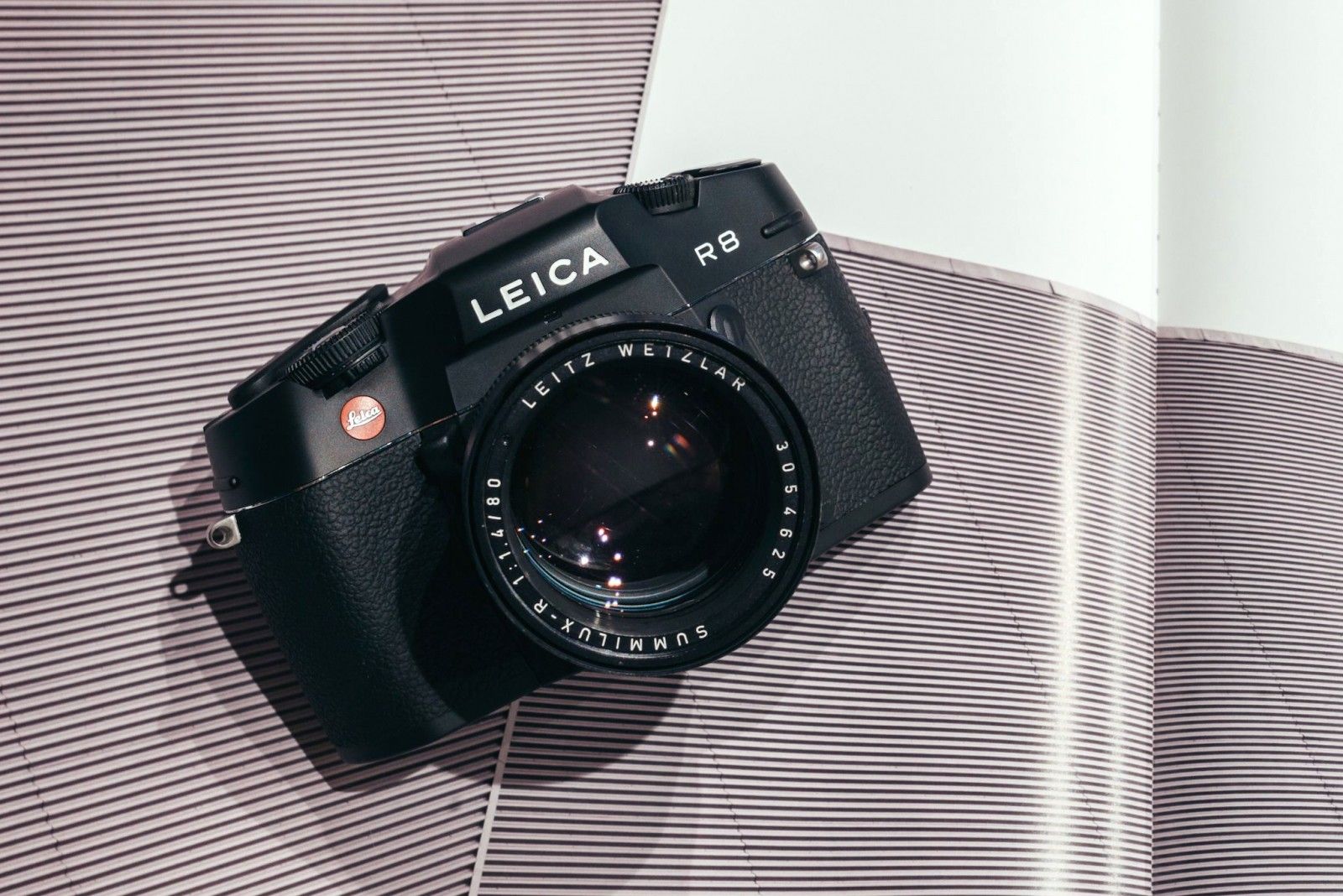 A few more images for you to enjoy

Below you will find a few more shots taken with the Summilux-R 80mm on film and digital. I hope you’ve enjoyed reading and checking out the images in my article – as always feel free to subscribe to my newsletter to receive a email when I write a new article, or to leave your thoughts in the comments bellow.

Donations are really welcome too since a lot of time goes into writing these articles. Donations can be made through Paypal to paypal@jipvankuijk.nl or contact me if you wish to donate in another way. 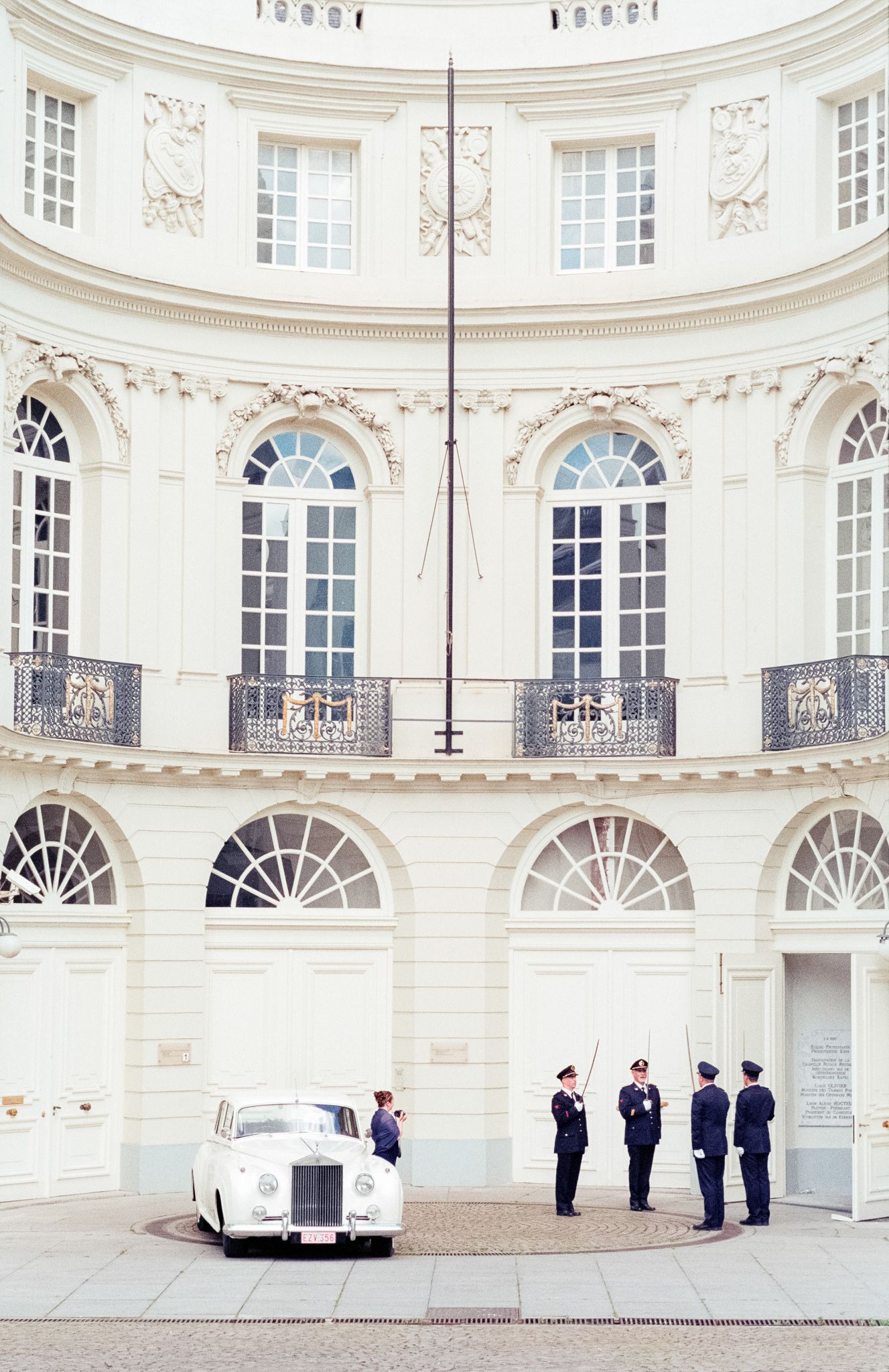 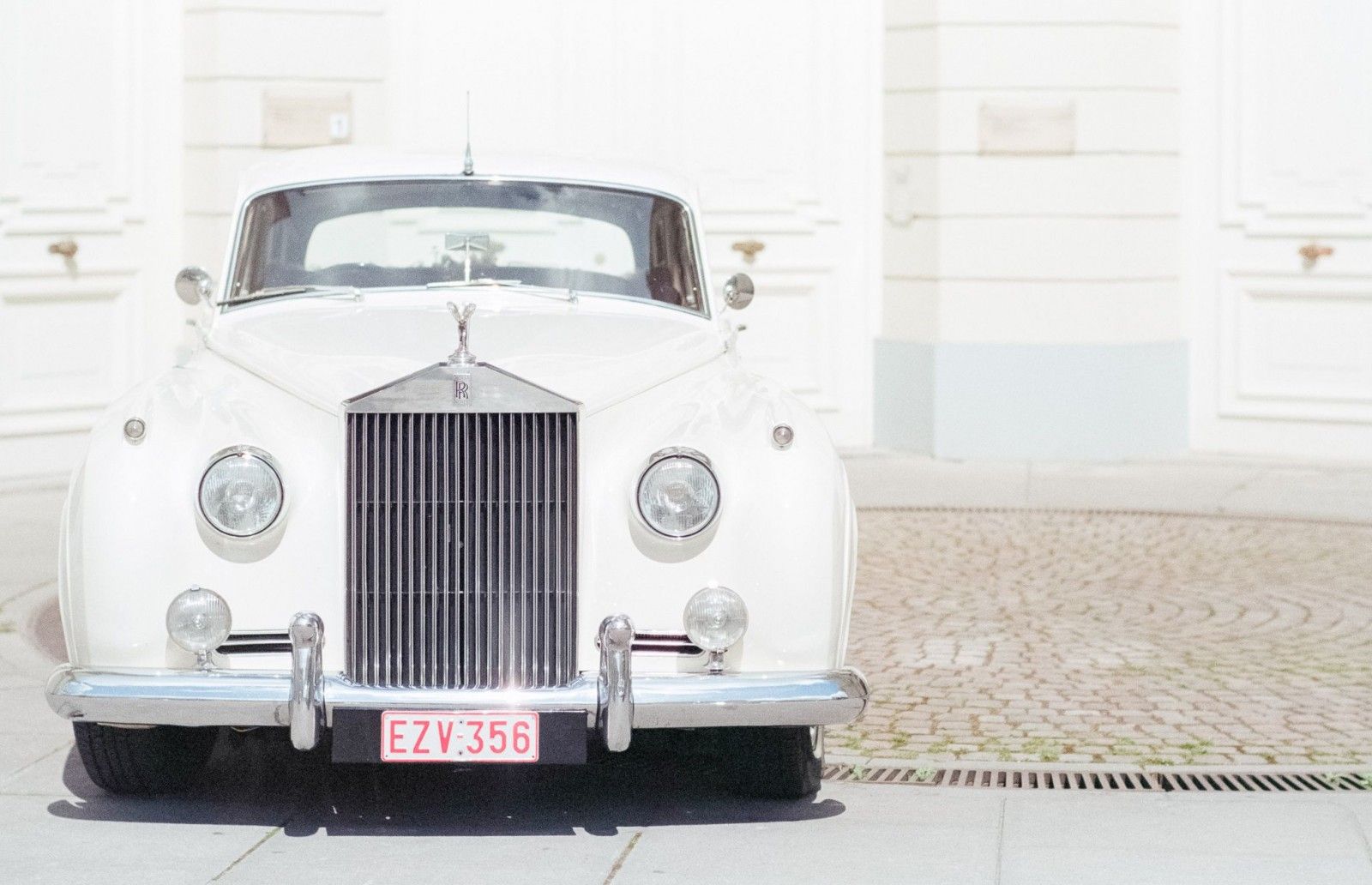 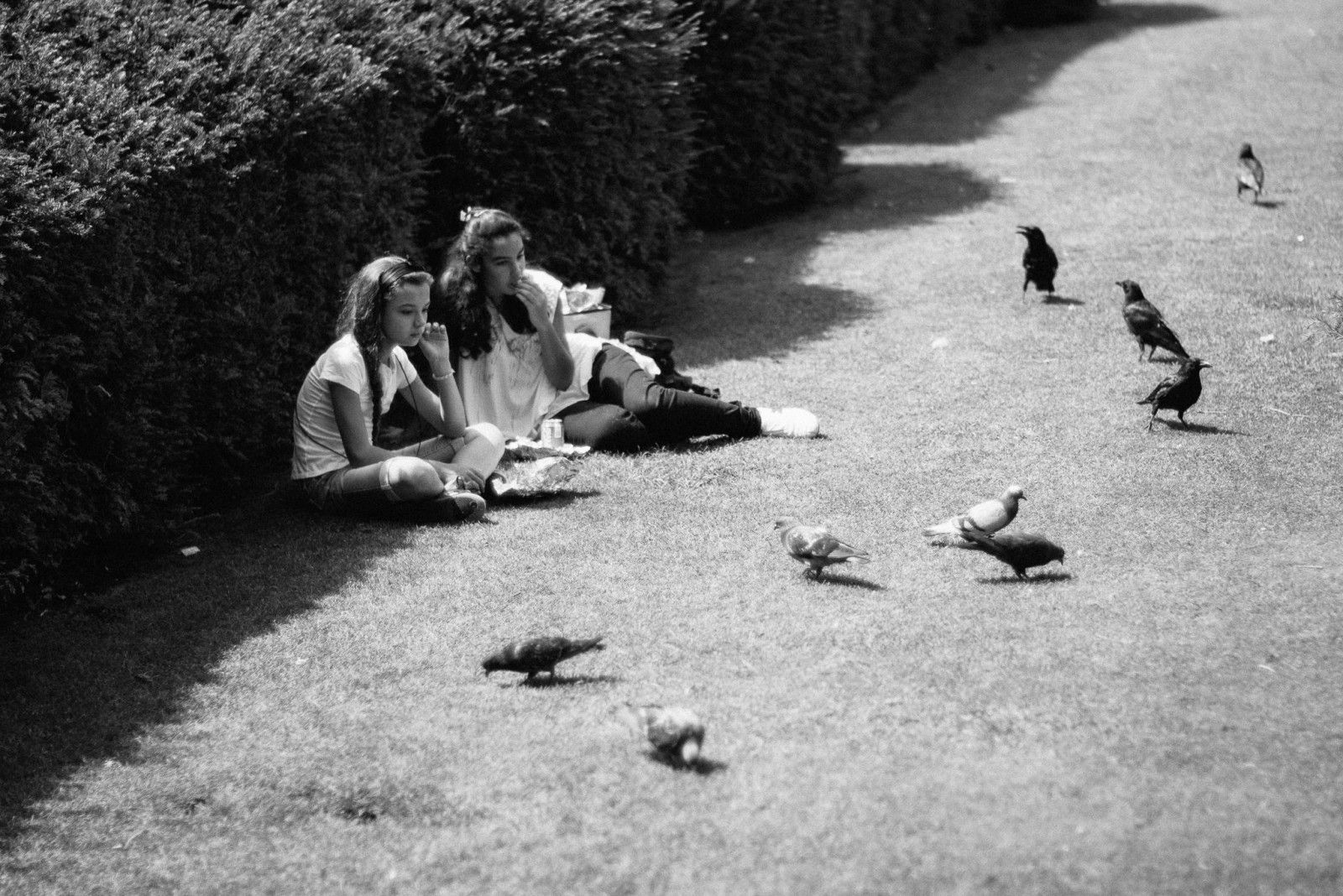 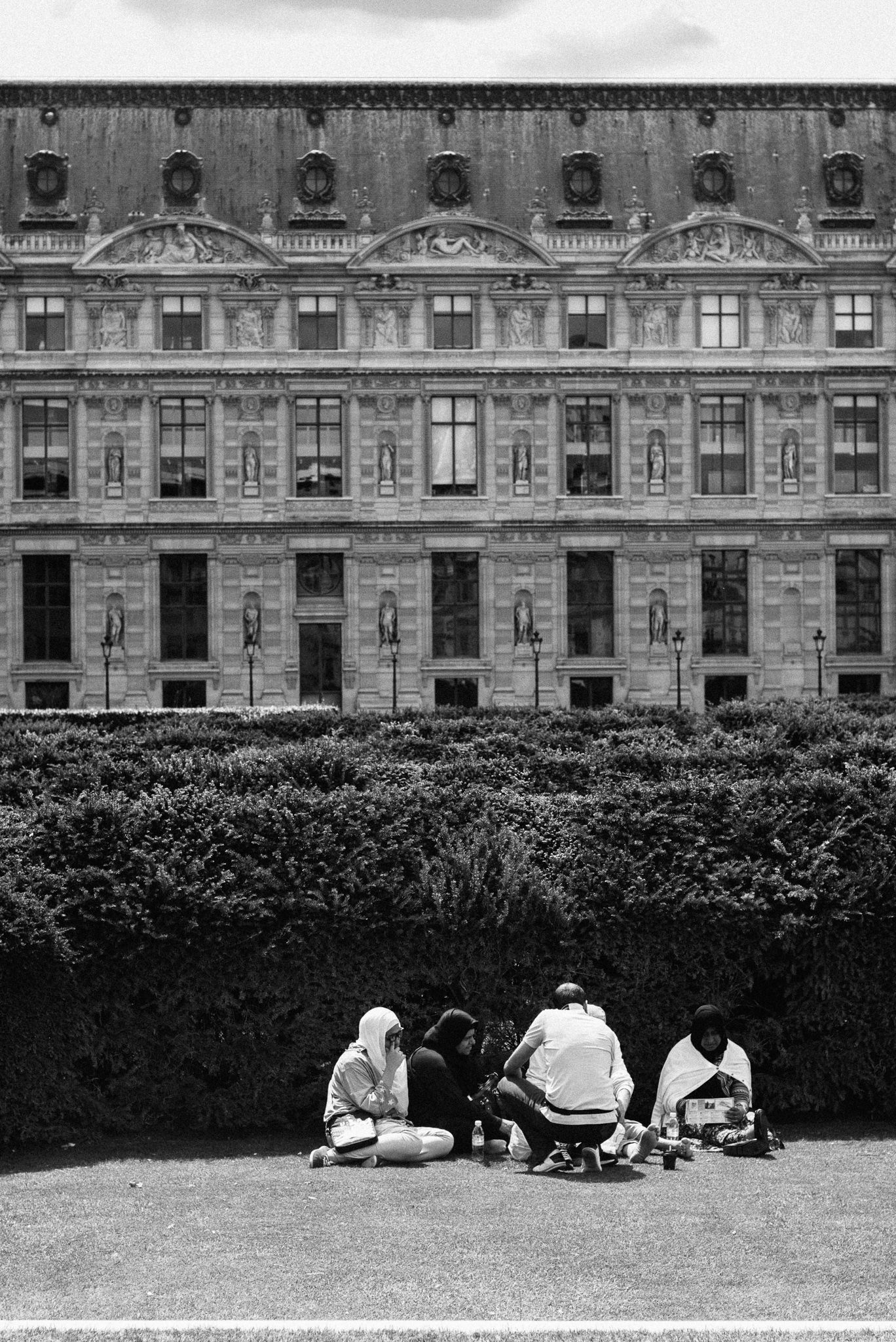 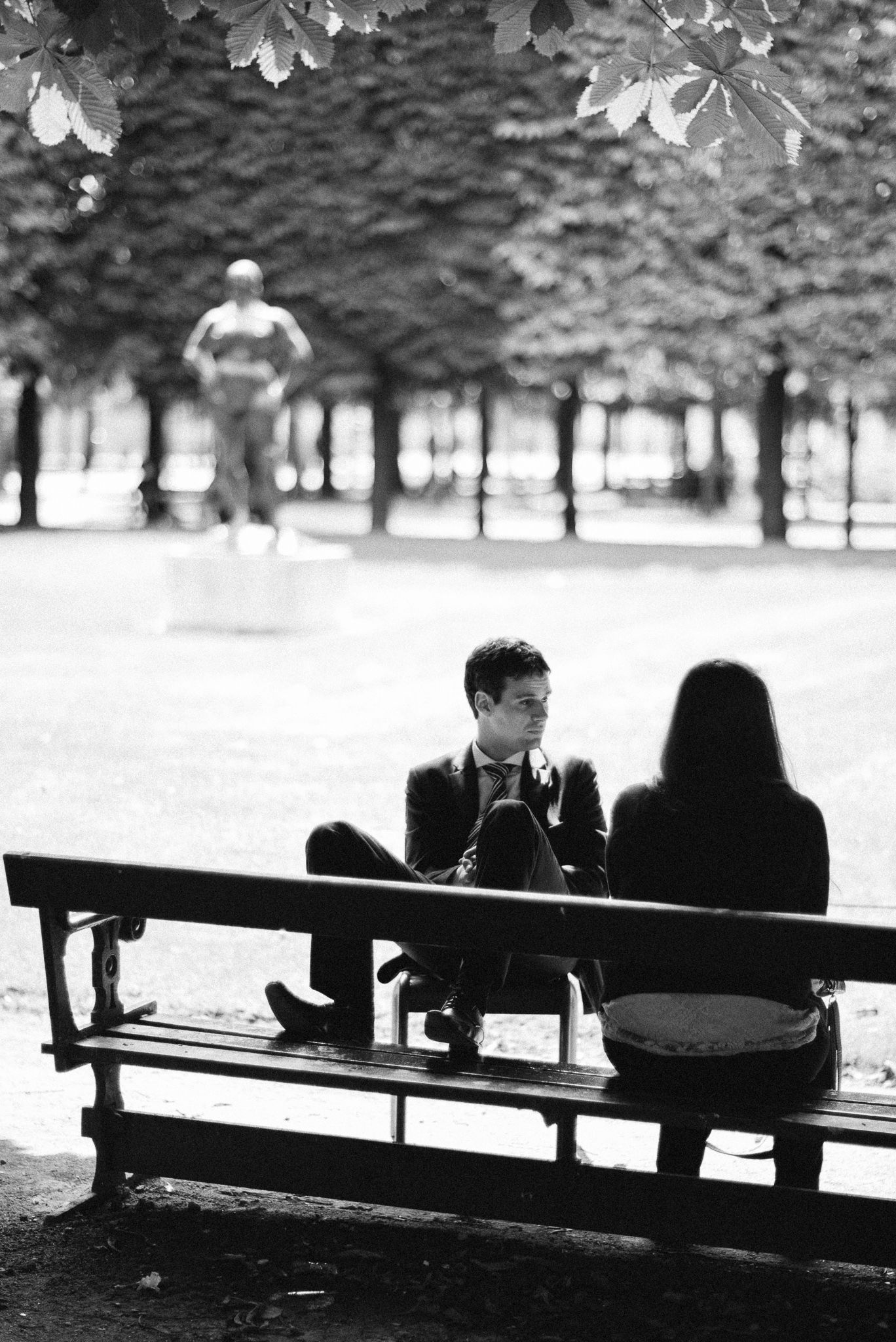 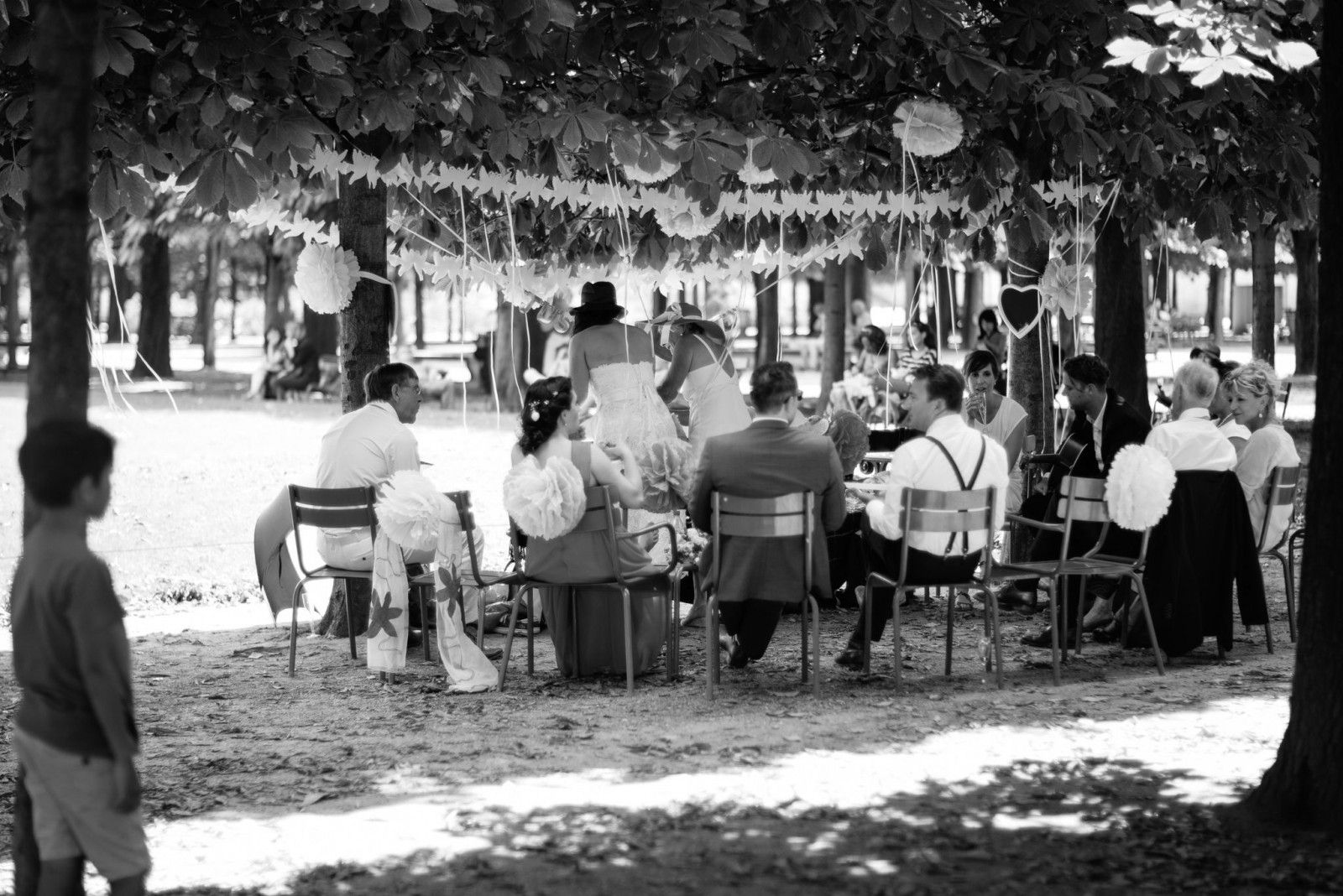 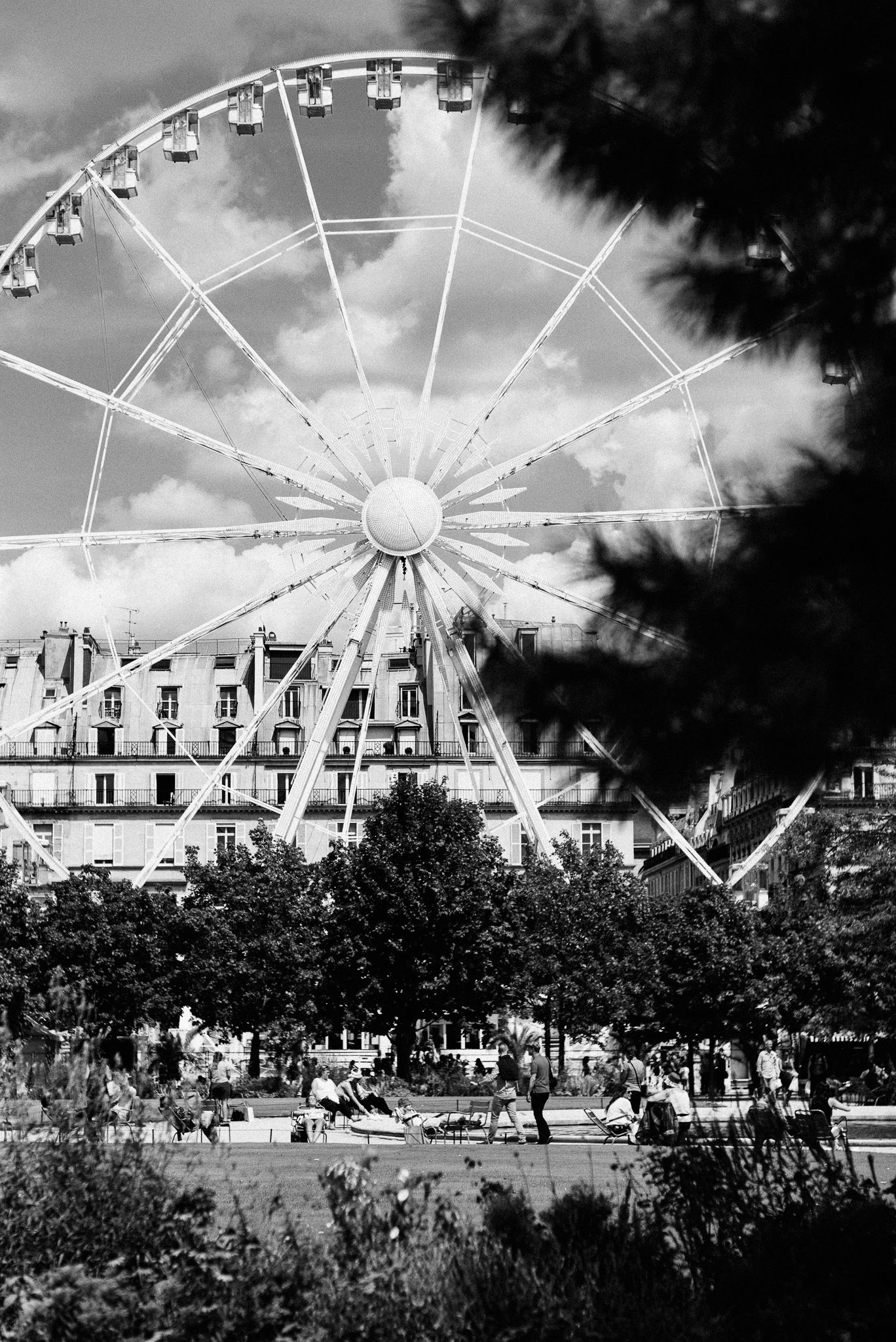 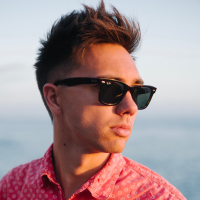